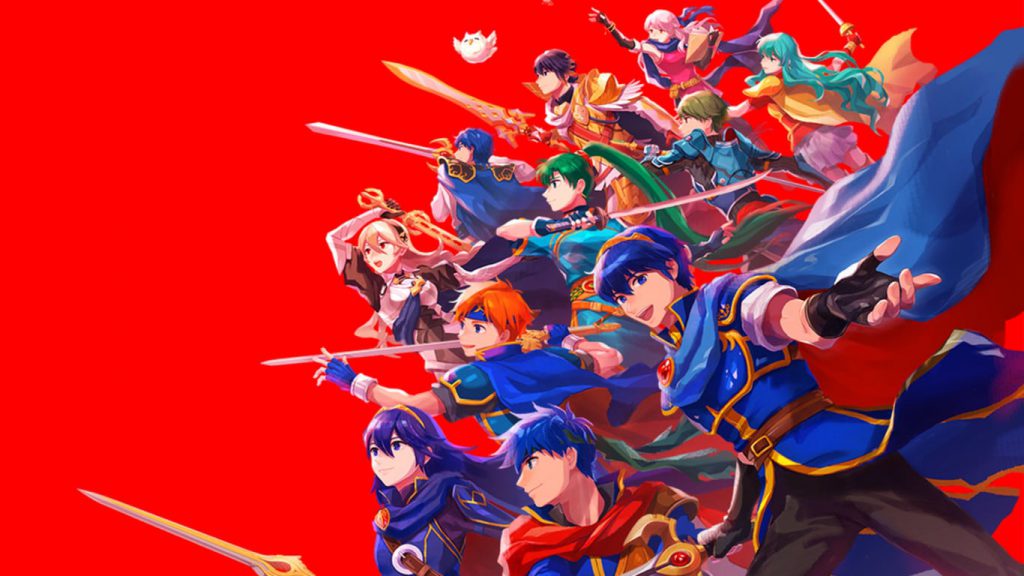 END_OF_DOCUMENT_TOKEN_TO_BE_REPLACED

Nintendo has shared more details about Tokyo Mirage Sessions #FE Encore ahead of its release on 17th January 2020. On the Japanese side, the official website has opened and a topic article was posted. 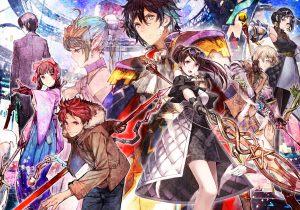 A lot of the information is basically explaining the original game’s premise. However, they do go into detail about some of the new content that’s exclusive to the Switch version. We’ll be covering this towards the end.

Also, there’s good news for fans of the game’s music! A soundtrack collection will be released alongside the game, on 17th January 2020 (in Japan).

Furthermore, to celebrate the occasion, there will be a live concert at the Tokyo Dome City Hall (in Japan) on 27th June 2020. For more information about the soundtrack and concert, please check the official website (Japanese).

END_OF_DOCUMENT_TOKEN_TO_BE_REPLACED 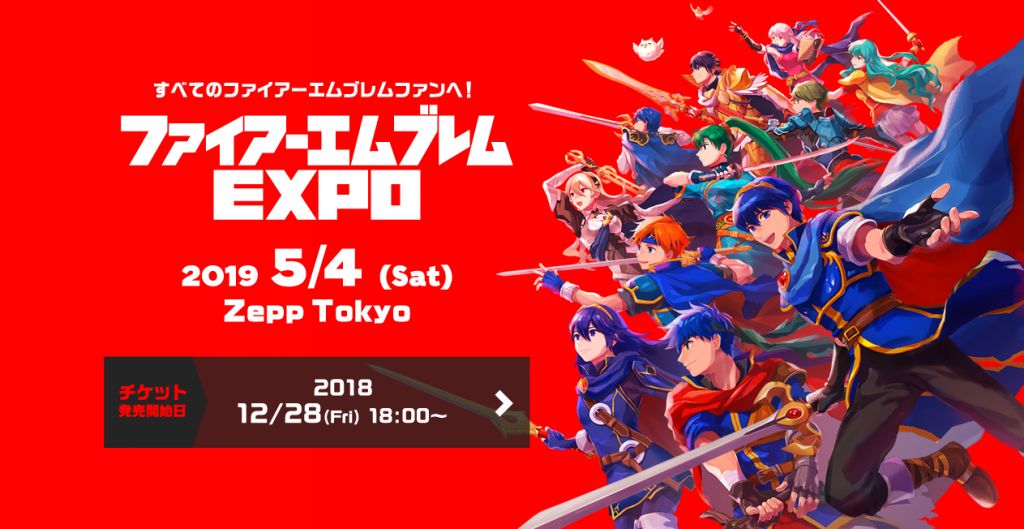 Information was relayed via Tsutomu Kitanishi, who arrived dressed in bright red. To recap, “Fire Emblem Expo” will be held at Zepp Tokyo in Japan, during 4th May 2019. It’s described as a “special one-night only Fire Emblem event” and is being run by Intelligent Systems.

Before anyone gets too excited, it looks to be a fun Fire Emblem event for fans, so there probably won’t be any ground-breaking announcements or anything important that’s related to Three Houses. More details about the event will be revealed later on, but we’d keep your expectations low for now. 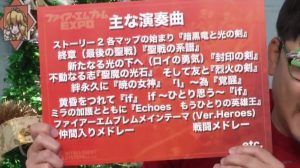 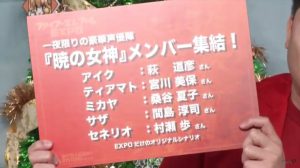 The first main attraction is a live concert where numerous Fire Emblem songs will be performed. A list of songs can be found at the bottom of this page.

Providing the vocals will be Kawamura Yumi, a popular game music singer. Yū Kobayashi, the Japanese voice actress for Lucina, will also be there.

Update: There will be a CD featuring the songs performed at the concert, which is planned for a Spring 2019 release.