Three Houses: Live Demonstration to be Shown at Japan Expo in Paris

Ahead of Three Houses‘s launch on 26th July, Nintendo France will be showcasing a live demonstration of the game at Japan Expo in Paris on 5th July, starting from 11 am (local time). 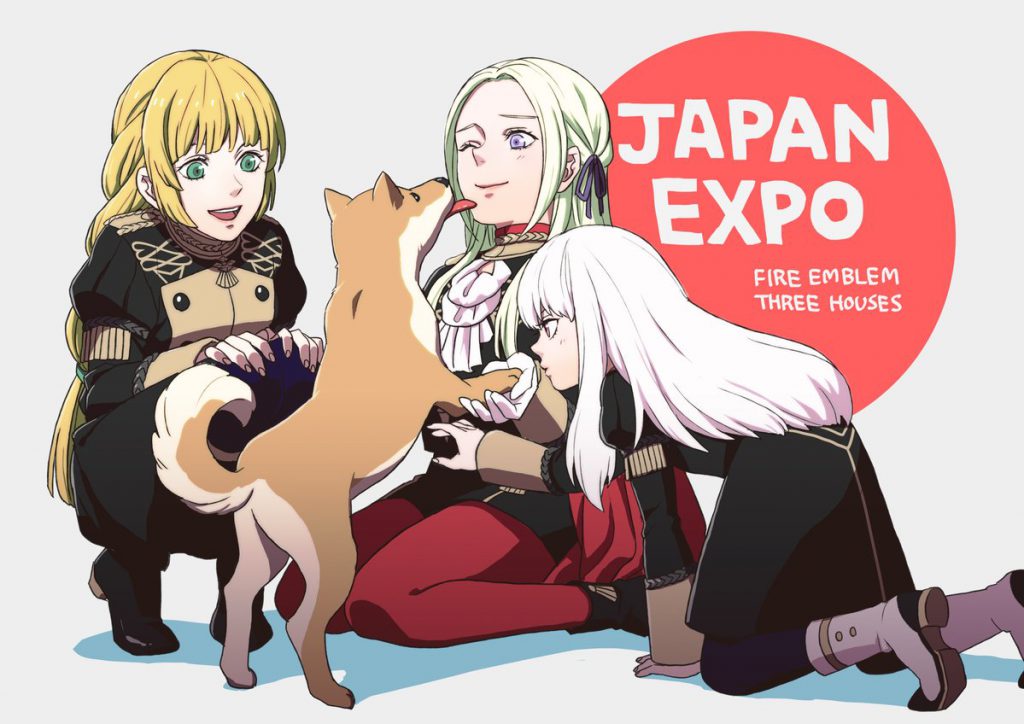 Featured is an adorable illustration of Edelgard, Ingrid and Lysithea playing with one of the dogs from the monastery. Apparently, you can’t play with dogs in the actual game, so it’s a bit of a tease, but oh well–that’s what your imagination (and this artwork) is for! 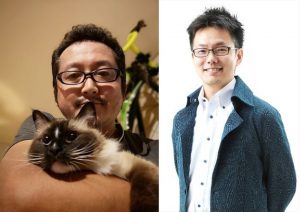 As for the demonstration itself, it will be presented by Toshiyuki Kusakihara and Genki Yokota, who serve as the Chief Graphic Designer and the Director of Three Houses respectively. Florent Gorges (translator and author) will be interpreting.

Currently, it’s not known how long the demonstration will be and whether it’ll be available to watch online. I’m guessing it’ll be around 30 mins to 1 hour long, otherwise it’s probably not worth advertising. Attendees should head over to the Nintendo stand (Hall 6 No. B674) if they want to watch.

Please note that the game will not be available to play at the event.