As promised, Intelligent Systems has updated the Fire Emblem Expo II website with additional information regarding this fan-focused event. They also revealed the key visual, which has been updated with the house leaders from Three Houses. 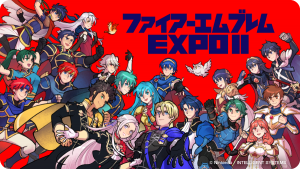 Similar to this summer’s event, there will be live band performances, stage dramas, art exhibitions and exclusive merchandise for sale. It will be held on 5th and 6th May 2020 at Zepp Tokyo in Japan. Tickets are currently available to purchase online until 16th December 2019 (Japan time).

For those planning to attend, there are three ticketed sessions. The first one opens at 5 pm on 5th May, the second at 12 noon on 6th May (noon session) and the third at 4 pm on 6th May (evening session). There are also three tiers of tickets (SS, S and A), which determines your seating. 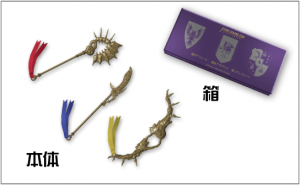 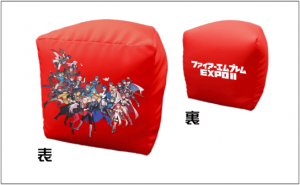 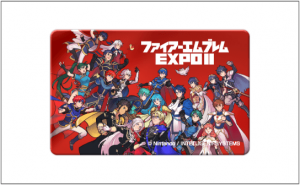 On to the attractions! The first Fire Emblem Expo had a special art exhibition dedicated to Thracia 776. Next year’s expo mixes things up slightly by having two exhibitions.

END_OF_DOCUMENT_TOKEN_TO_BE_REPLACED 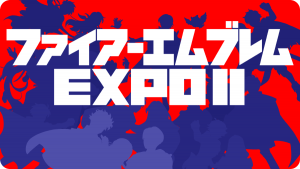 Firstly, at some point during 2020, Intelligent Systems will be holding the “Fire Emblem Expo II” event in Japan.

Similar to the first event, it will be a fun event for fans, featuring special stage events and live music related to the entire series. Don’t expect any major game announcements (like the rumoured next remake) to happen there.

If you’re curious, you can check out the event’s website over here. Right now, it’s just a teaser, with proper details to be added around 22nd November 2019. For now, please watch this space! 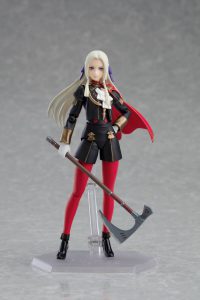 Next, the Edelgard figma that was announced earlier this year has received a fresh coat of paint–and with it, new details. The figma measures approx. 145 mm and includes the Killer Axe from her official artwork and her relic weapon Aymr.

It is expected to release in Japan during July 2020 and will retail for 8,000 Yen (not including tax). For those interested in adding the future Adrestian emperor to their collection, you can place a pre-order and/or check out additional images via the product page at Good Smile Company.

We have a fairly eventful Sunday in Fire Emblem Heroes, as a new Grand Conquests event kicks off. Having conquered all the currently known continents, our attention moves towards the realm of Múspell, which we visited back in Book II. 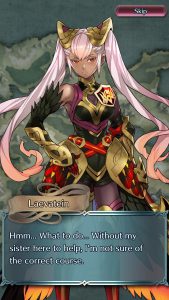 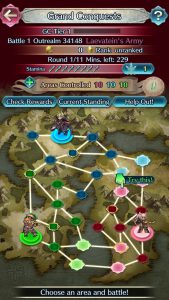 The three armies are all led by Múspell’s finest generals: sisters Laevatein and Laegjarn and rough but kind Helbindi. Presumably Surtr is watching menacingly from afar.

Curiously, the map is exactly as the same as the southern half of the World of Zenith (where Embla is apparently located). However, the notification and Twitter accounts emphasise that this is indeed the kingdom of flames.

If so, are Nifl and Múspell an(other) alternate version of Askr and Embla? Your guess is as good as mine. 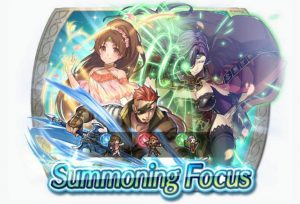 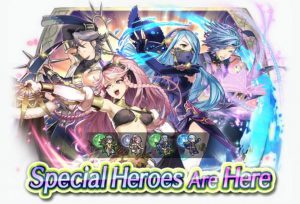 In other news, the 14th weekly summoning revival is up. This one features Linde, Saber and Sonya–all fairly strong Heroes with powerful weapon refines. Also, the Performing Arts re-run started yesterday. For a month, you can try to summon special dancer versions of Inigo, Olivia, Azura and Shigure from 2017.

This month’s lucky Heroes are Oscar, Saizo, Kagero and Elincia. The first three can learn Loyal Greatlance, Saizo’s Star and Kagero’s Dart respectively. In addition, all three can refine their new weapons, while Elincia can refine her Amiti.

A precise date for this update was not provided, but if it’s anything like past updates, you probably don’t need to wait too long. 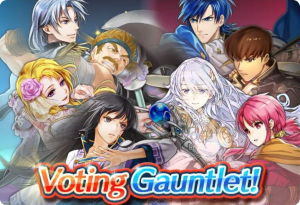 Also, as a reminder, the “Marital Bonds” Voting Gauntlet is now active until a few hours before the daily rollover 9th June 2019. As always, there are quests for each of the three rounds. For further details, check the in-game notifications or our earlier article.