Some nice news for fans of Three Houses: Good Smile Company has revealed new “Pop Up Parade” figures of Edelgard and Bernadetta from the Black Eagles house.

Pop Up Parade is a line of figures covering a wide range of franchises that are meant to be more affordable than typical figures, while still maintaining a high level of quality.

Both figures will be released on November 2022, costing 4,800 Yen each. Pre-orders are now open. 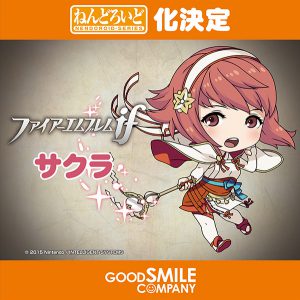 Although female Corrin may not be receiving an Amiibo (as far as we know anyway), that doesn’t mean that fans will be unable to own a plastic version of her. 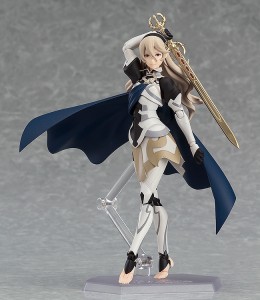 First teased at the Summer Wonder Festival 2016, figma and nendoroid versions of female Corrin are now available to pre-order from good import/hobby sites (such as AmiAmi).

Both of the figures are produced by Good Smile Company, who are renown for creating high-quality products. Which is also evident from the price tag: 6,800 Yen for the figma and 5,200 Yen for the nendoroid.

The figma is to scale and measures 145 mm, while the nendoroid is super-deformed and measures 100 mm. As you can see from the pictures, both can be posed and include a few accessories like a dragonstone.

Speaking of which, if you order the figma directly from GSC, you can get an exclusive Omega Yato accessory.

END_OF_DOCUMENT_TOKEN_TO_BE_REPLACED 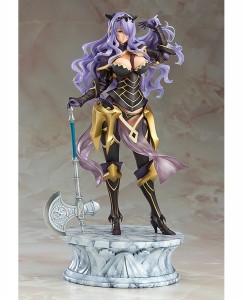 If you’re on the hunt for collectibles but find Camilla’s price tag to be a bit steep, be sure to keep a lookout for upcoming for amiibo re-releases, including the hard to find Lucina amiibo, now available at Best Buy for $12.99 but dipping as low as $9.99 on Black Friday (November 25). Ike and Roy can be found at GameStop for $12.99 as well, though Robin remains as the most difficult to find of the Fire Emblem cast, not being spotted on re-release charts anytime soon.