Tag Archive for Hall of Forms

Today’s FE Heroes daily update brings us the start of a new Hall of Forms event featuring characters from Genealogy of the Holy War: a trio of riders of respectable ability, and some mage dude.

Sigurd, Quan, Eldigan and Lewyn are your Forma for this HoF event. Play daily to pick up Orbs and Dragonflowers (up to 7 times), and advance through all 20 Chambers to earn more rewards. The event comes to a close on the 28th of February 6:59am UTC.

We hope you’re enjoying this final weekend before Christmas! Over on FE Heroes, there are a few things to keep you busy. Firstly, the Weekly Revival 9 banner is now live. 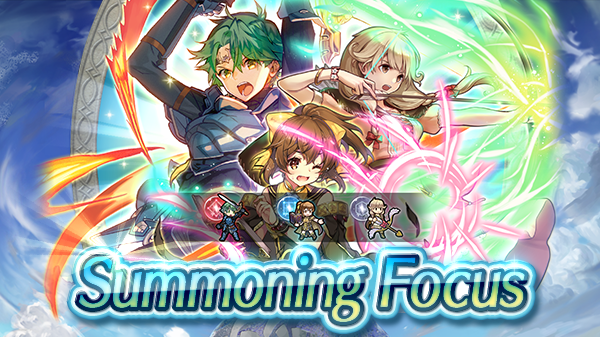 Three Valentian Heroes can be yours with a boosted 4% rate: Alm, Delthea and Faye. Although they’ve been around for a while, they’re all solid units with access to powerful weapon refines.

Also, in case you missed the memo, the 2nd Hall of Forms event has started! This one stars Marth (Groom), Caeda (Bride), Draug and Merric from the Archanean saga. The first Hall of Forms seems to have been well received, so it’s nice to see it back again! 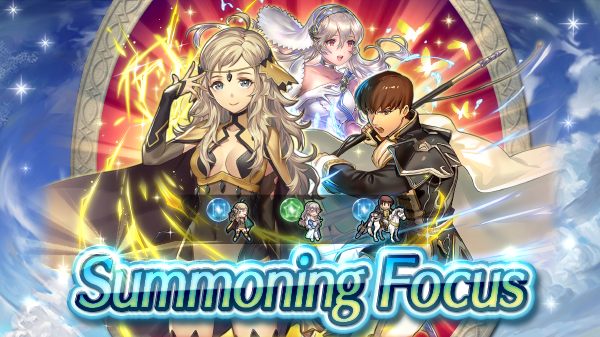 Finally, there’s a Heroes with Rally Skills banner currently available until the daily rollover on 2nd January 2020 (UTC). The featured Heroes are Ophelia, female Corrin (Adrift) and Quan. Their Rally skills are probably the least important part of them though.

Heroes: Fallen Delthea GHB Revival is live, and Hall of Forms to return! 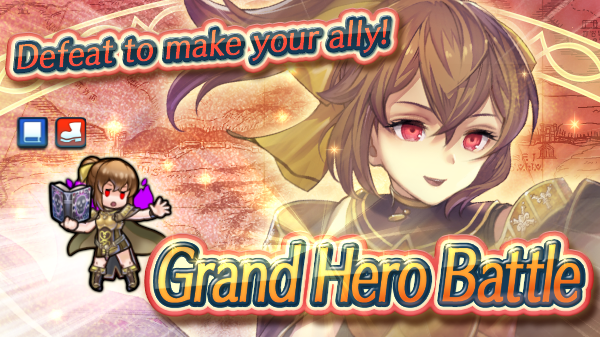 Earn an extra copy of the Hero and 4 Orbs for completing the accompanying quests. You have until the 28th of December 6:59am UTC.

And coming soon… A new Hall of Forms event will begin on the 22nd of December 7:00am UTC!

The four units you get to use and build as you progress are Merric (infantry green tome), Draug (armour sword), Groom Marth (cavalry axe), and Bridal Caeda (infantry blue tome). Once the event begins, it will last until the 5th of January 2020 6:59am UTC.

If you want to read up on the game mode to refresh yourself, you can read about it here (link).

The latest Fire Emblem Heroes game mode that many of us have been waiting for is now live: Hall of Forms!

Take control of four Heroes and shape them into the Forma you want them to be. You can read all about the details of the mode at the bottom of the 3.10.0 update rundown news post, here.

The mode begins today and will remain active until the 24th of October 6:59am UTC.

Also today: For a second day in a row, we have a new Tactics Drills map called “Black Fang, Certain Death!” to complete in the Grandmaster menu. Good luck!