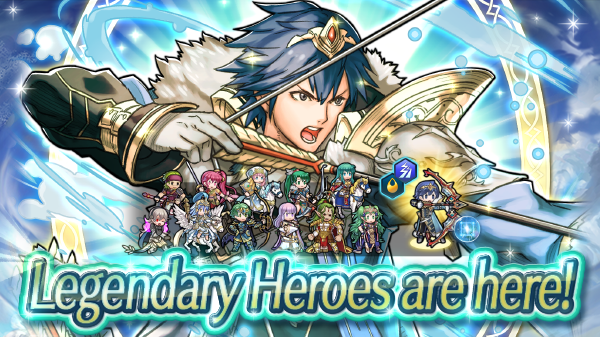 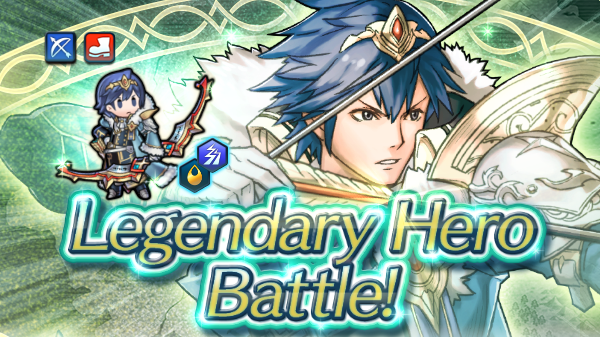 You can earn a golden variant of the Wings of Darkness for completing the Abyssal difficulty, so maybe that will push you into making an effort to beat it.

If you want to see what other Heroes are available with this banner, you can read our previous news post here.

The LHB and banner will come to a close on the 5th of March 6:59am UTC.

It’s that time of the month in Fire Emblem Heroes: A new Legendary Hero rises in the form of Leif: Unifier of Thracia! 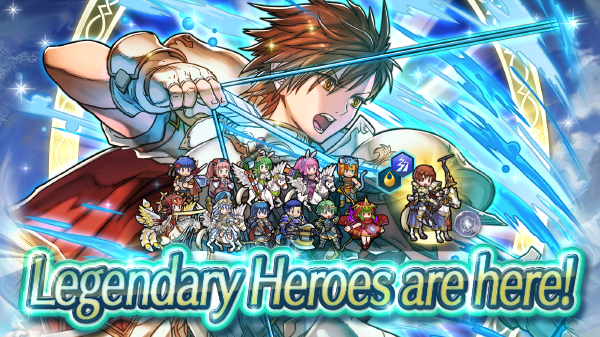 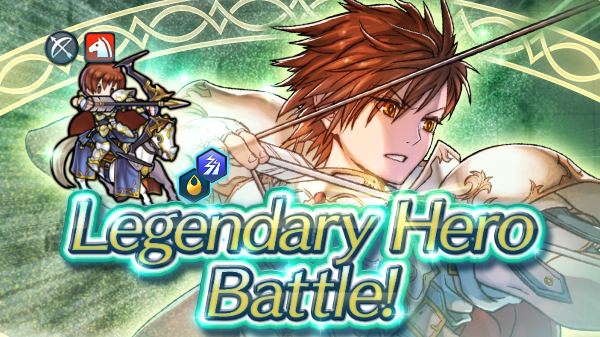 As normal, the Legendary banner comes with a new Legendary Hero Battle challenge for you to partake in. You can earn up to 9 Orbs for completing all difficulties up to Infernal, and a golden accessory for defeating Abyssal.

The banner and LHB will be available from today until the 5th of November 6:59am UTC.

You can read more about the Legendary banner such as the other available focus units and Leif’s stats/kit in our previous news post here.

It’s almost the end of the month, meaning it’s time for a new Legendary Hero. 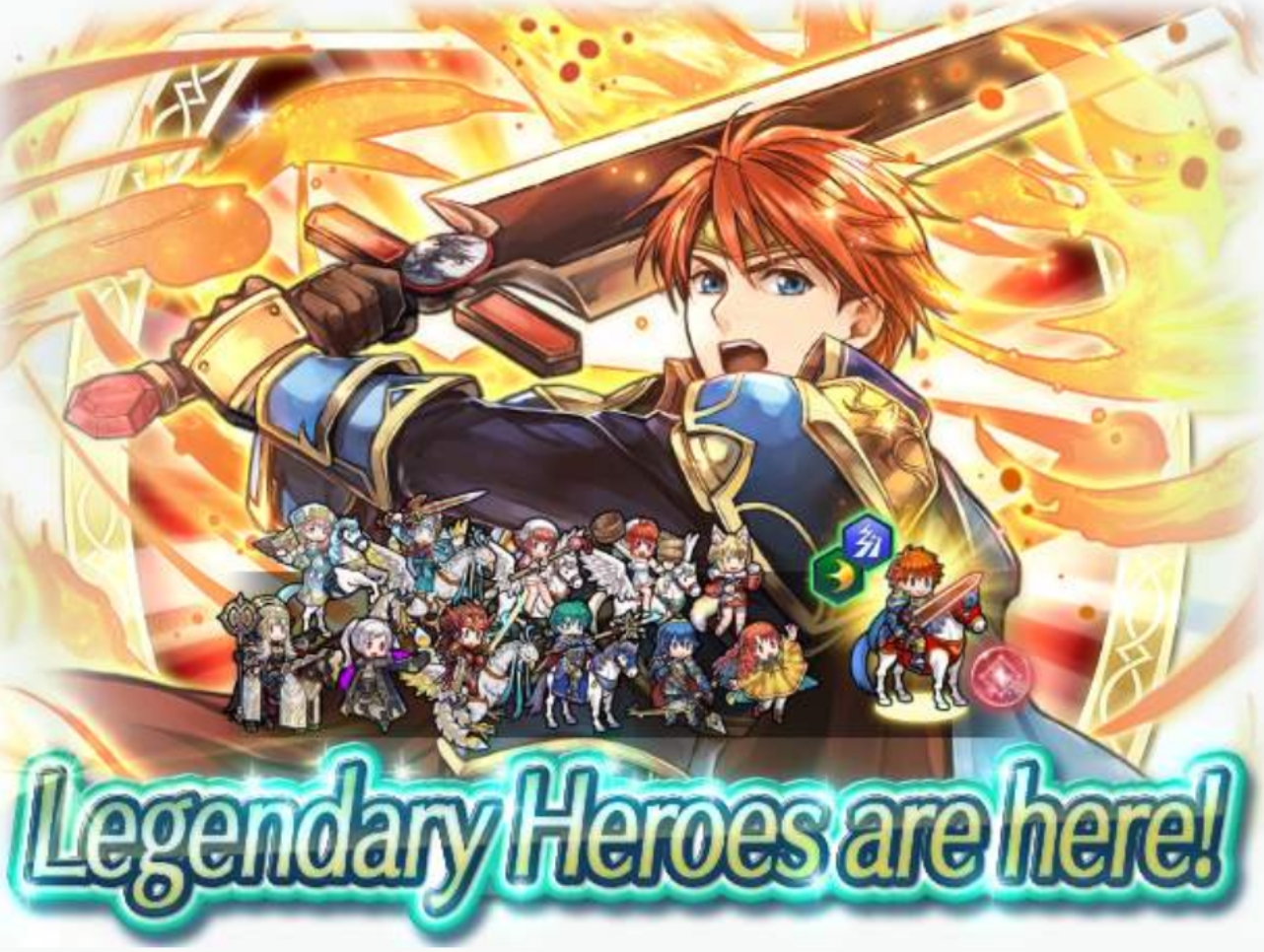 You can read more about the new Hero and the contents of the banner he is being released with in the previous news post that revealed him here.

As with each new Legendary or Mythic Hero, a new Hero Battle becomes available to challenge. 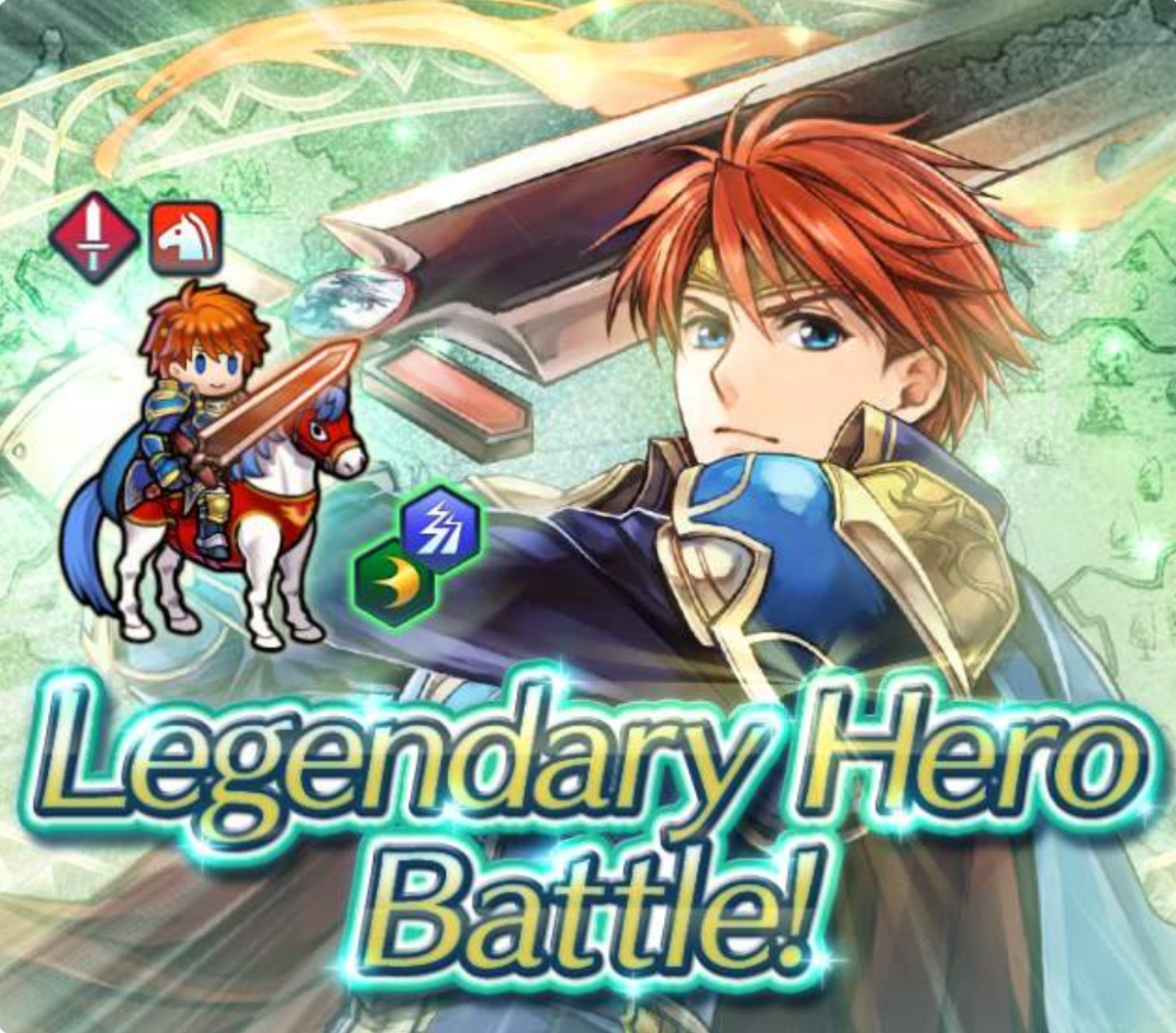 This LHB sees you take on Legendary Eliwood and his allies ranging from Normal difficulty all the way to Abyssal, with rewards including a Wind Blessing, 9 Orbs, and a Golden Knight Headpiece if you manage to complete all difficulties.

Both the Legendary banner and the LHB will be available from today and will come to a close on the 5th of July, 6:59am UTC.

It’s nearly the end of the month, and that means it’s time for the monthly Legendary Banner and a new Legendary Hero to make their entrance to Heroes. 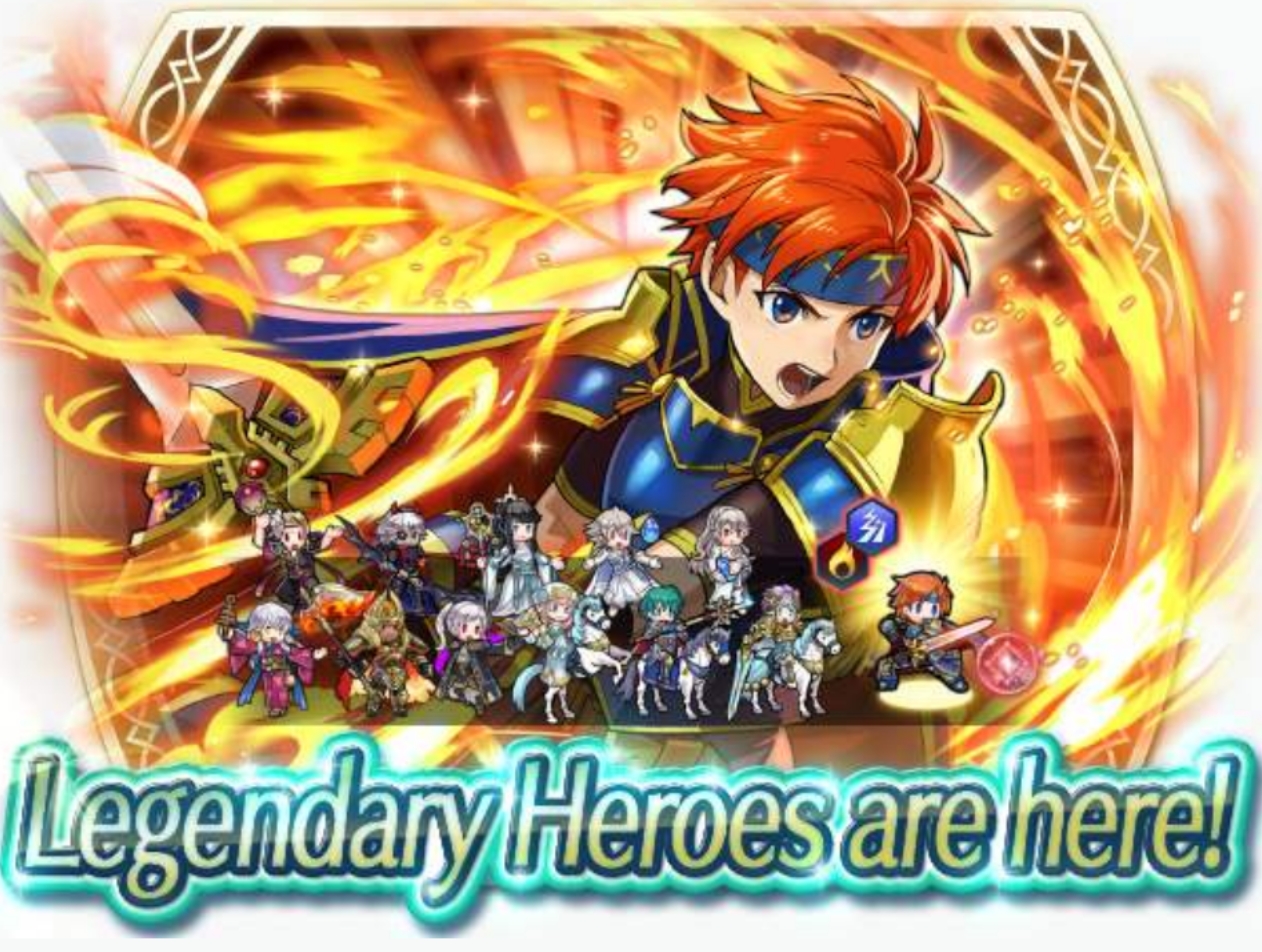 Roy: Blazing Lion is the latest Legendary Hero to join the fray, and will be joined by 11 other 5-Star exclusive Heroes, including Special and other Legendary Heroes. The banner begins today and will end on the 6th of March, 6:59am UTC. 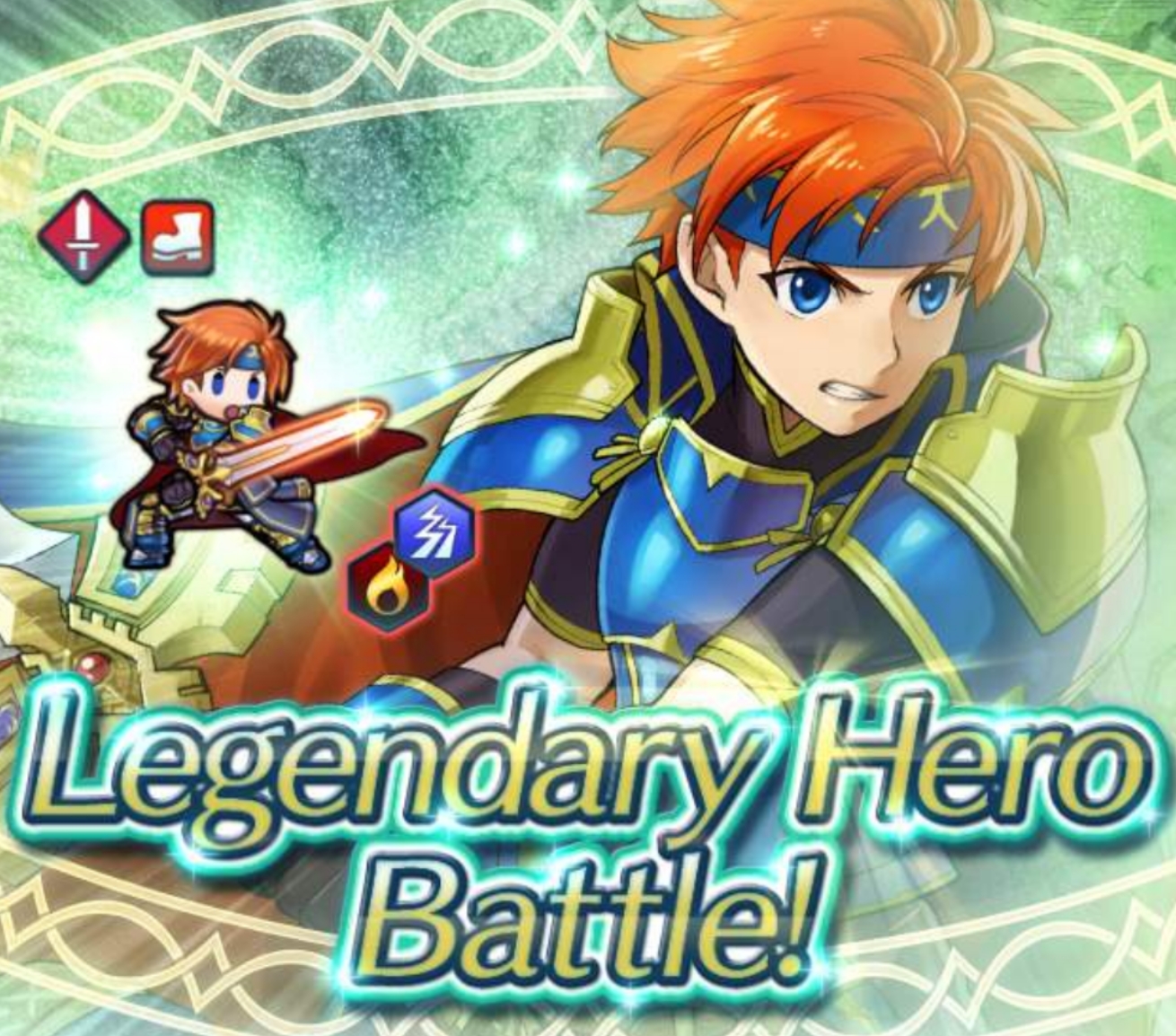 You can earn a Fire Blessing and up to 9 Orbs for completing all difficulties from Normal to Infernal, and a Golden Imperial Tiara EX accessory for defeating the Abyssal difficulty. The LHB begins today and will end on the 6th of March, 6:59am UTC.

Legendary Roy comes with a new type of Bonus. The following screenshot describes it as, “Draw out tougher matches” within the Arena. 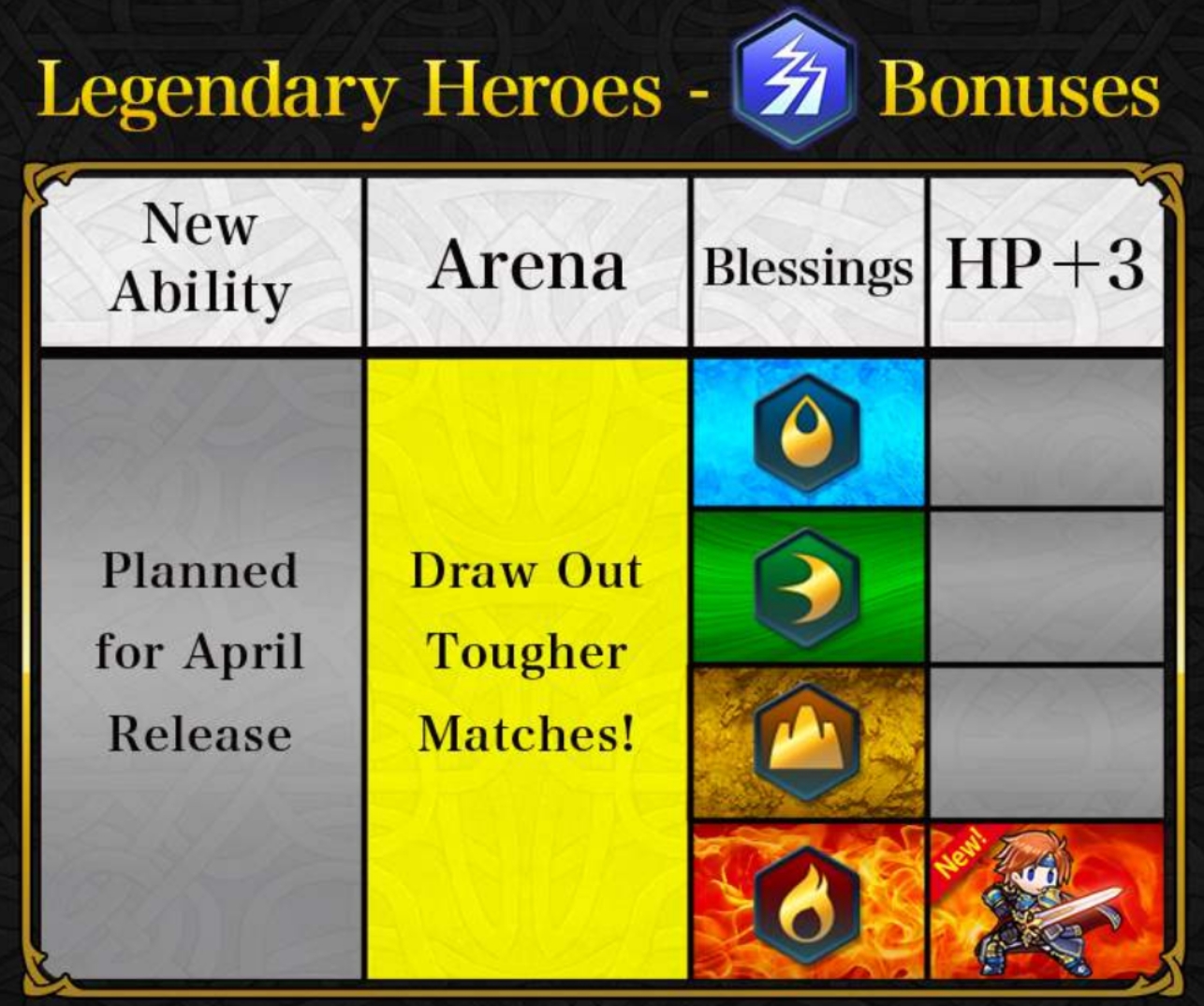 Essentially, aside from +3 HP to Fire blessed allies, this effect treats Roy’s own total stats as 175 if he is at 5-Star and level 40 – his own personal Duel skill. This allows your Arena team to fight against enemies with a higher Arena score. A new ability is slated to be released come April, which may add effects to allies – or even to Roy himself – outside of Arena.