Today, FEH Pass subscribers can pick up Resplendent Marth. If you’re wondering about the future though, the next Resplendent Hero arriving from 24th November 2020 (UTC) will be Lucina: Future Witness!

It’s fitting that Lucina will be following in the footsteps of her ancestor that she looks up to. Not to mention her butterfly motif suits the ljosalfar attire to a tee. For more artwork and voice samples, you can check out her dedicated page.

That’s not the only glimpse of the future; in case you missed it, the official Twitter account is holding a poll to decide the next New Heroes revival banner and Forging Bonds event. Here are the choices:

Still not enough? Good thing the next event calendar for mid November through mid December is here!

Highlights include New Heroes arriving on 16th November and 7th December, plus the next Mythic Hero on 26th November. There’s also a big fuss about the new Pawns of Loki mode on 11th November, which brings a stack of goodies.

As usual, please continue for the text version of the calendar.

END_OF_DOCUMENT_TOKEN_TO_BE_REPLACED 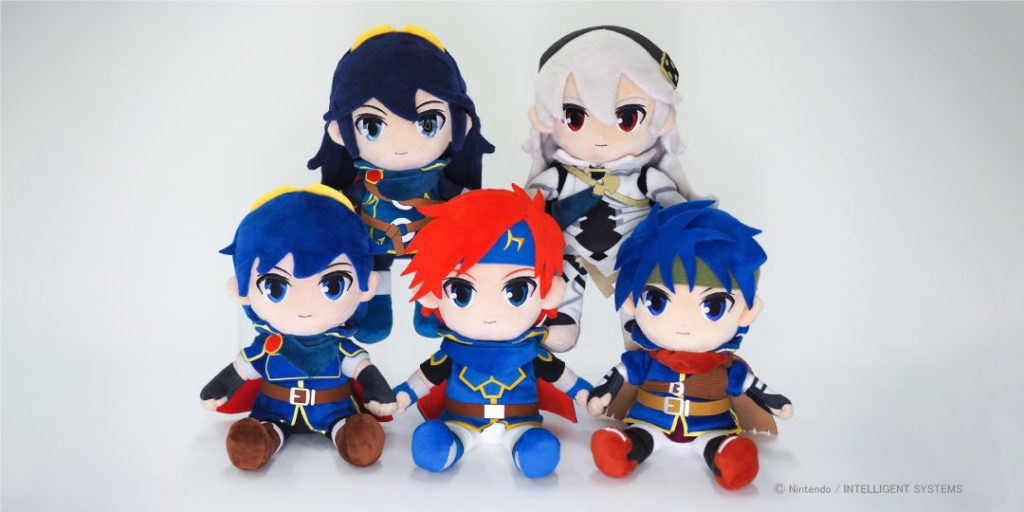 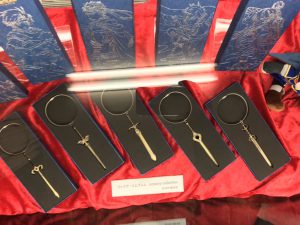 The Choose Your Legends voting event from way back during the early days of Fire Emblem Heroes promised us variants of the top two male and female units, and Heroes finally delivered.

On August 31, the Choose Your Legends Banner will be released, featuring: 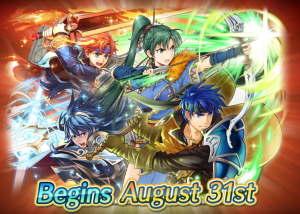 What’s the best part about this banner? You get to pick one of these units, for free, to get with 100% certainty. 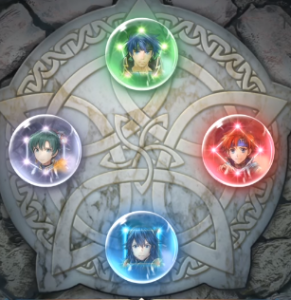 This is pretty exciting! Their stats and skills are ridiculous, but with all the hype behind these units, they’d better be! If you want to see their gear, and the rest of the news, click Read More…

END_OF_DOCUMENT_TOKEN_TO_BE_REPLACED

From a recent poll there were votes on what combination attacks to see, this is the winner. Marth & Lucina, where Lucina in a nod to smash brothers & her origin in Awakening proper, follows up and emulates Marth’s more graceful swordstyle. Before doing a really cool finisher.

The retweet goal made it so the second place winner will be shown as well, which is Ryoma & Xander, so stay tuned for that.