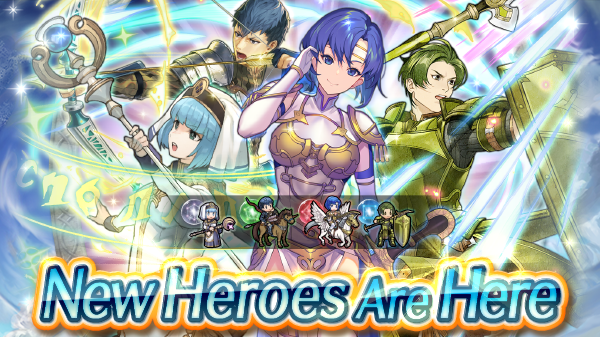 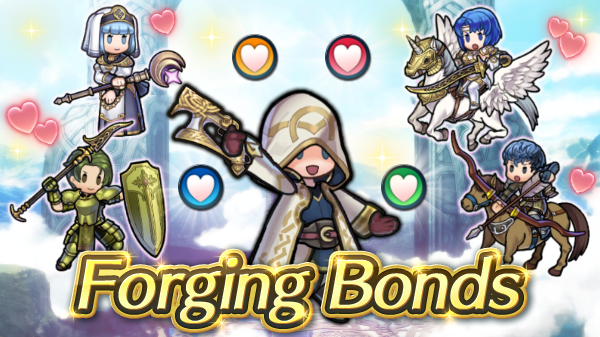 Yesterday revealed to us the “Darkness Within” banner, and today we see its release! 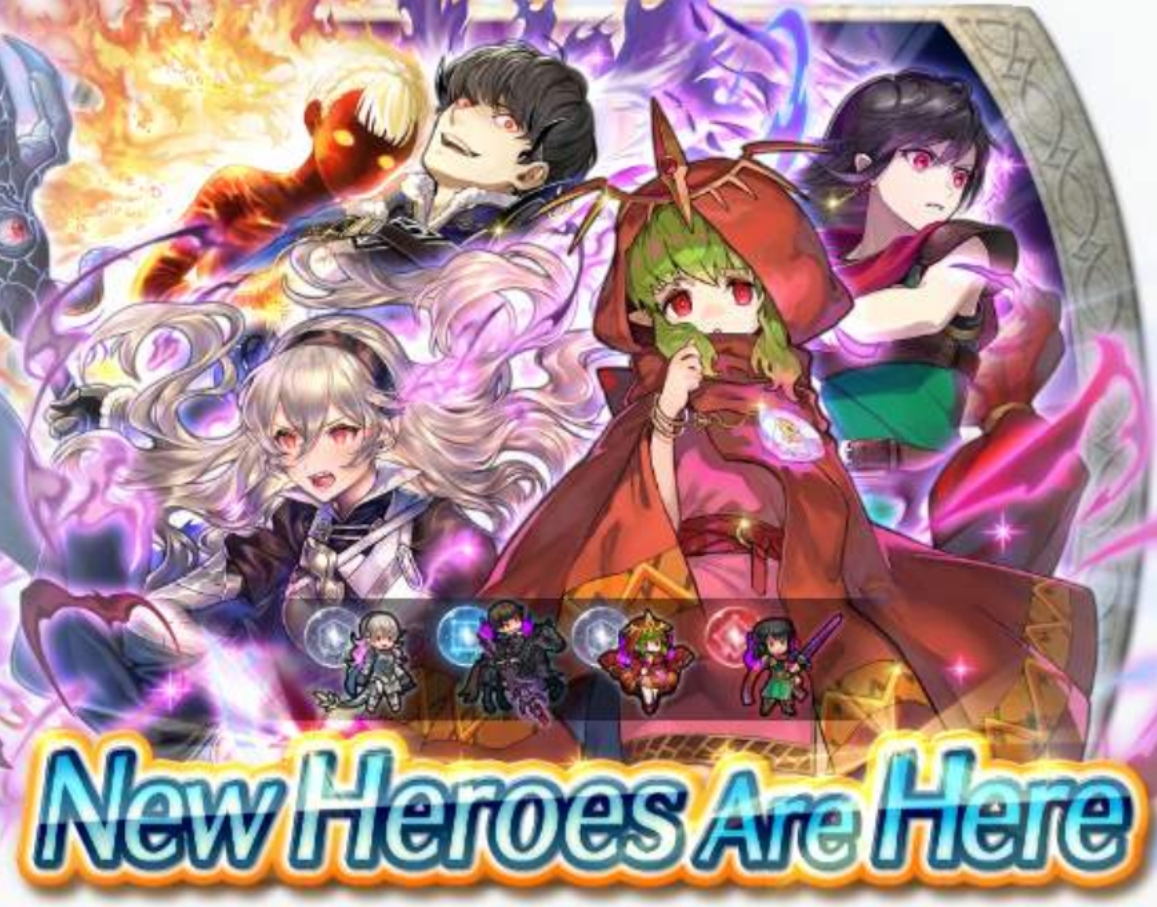 There will be a Grand Hero Battle coming eventually. You will fight against Delthea: Tatarrah’s Puppet (infantry blue tome), where you will get the chance to earn up to three copies of her.

Click on “Read more” to read up on the stats of the new heroes, as well as details for the new chapter, Forging Bonds, as well as information on the compensation that we will receive for the recent Aether Raids-related bug.