Today, the latest issue of Famitsu was released. The big news is that the magazine gave Three Houses a score of 37/40 [9, ,9, 10, 9]. At the time of writing, the review text is not available, but to be honest it’s rarely important. (Source)

This puts the game as one of the highest scoring FE titles, on par with Echoes, and one point above Mystery of the Emblem, Binding Blade, Awakening and Fates. Of course, if you’re dubious about Famitsu’s reviewing credibility, you have every right to be.

Correction: My brain wasn’t functioning properly for some reason. Three Houses scored higher, not lower than the four games I mentioned. 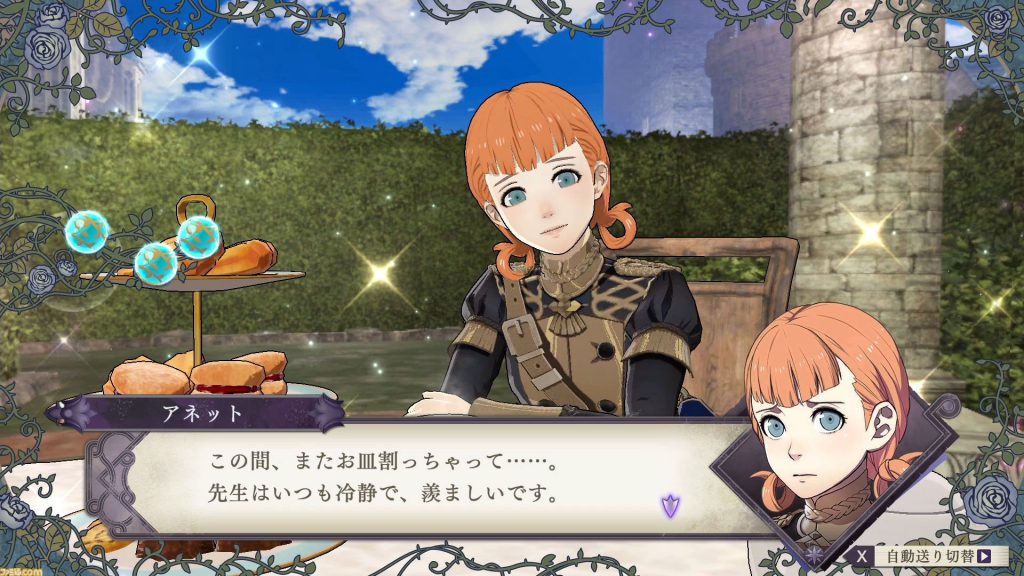 In other related news, the new issue of Famitsu also includes a special pre-launch feature for the game. There are 8 pages of summarised information from previous issues of Famitsu (aka nothing new), plus play reports from three of Famitsu’s writers. You can find translations of the latter below.

You can really taste the flavour and charm of “FE” in this game!

I’m Lipsaiton, a writer who’s been playing the FE series since the very first game. If you ask me about my gameplay impressions, I feel like the game system has undergone a big change, but the core flavour and charm of the series remains the same.

For this title, from the way the characters heads turn, the visuals have become more realistic. The game system, specifically the way you raise characters has been greatly enhanced. Mechanics, like the way units fight while leading battalions, are really innovative. Since FE Fates, the appearance and game system has changed a lot; could it even still be considered the same kind of game? I thought about this and there are probably many series fans thinking the same. But in the end, these concerns will probably end up being swept away.