There are a number of changes since the previous RS:

Accessory rewards are called Remnant accessories. You can view these rewards in the “Check Rewards” menu. Aside from these, everything else is the same as usual.

Røkkr Sieges is up and running. Be sure to participate to earn yourself Orbs, Feathers, and Dragonflowers!

The event begins today. There are three rounds – each lasting two days – until the event comes to a close on the 29th of August, 6:59am UTC.

Since the last Røkkr Sieges, there have been some changes to the mode: 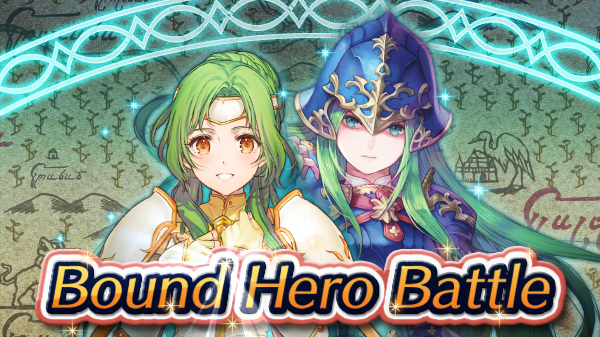 As stated in the title of this post, there is now a part 2 posted by the Nintendo Mobile YouTube channel of Royalty Convenes, titled “Walking with the People.”

The four CYL3 winners discuss their previous connections and experiences with common-folk before they reached their current positions in royalty. You can watch the Japanese version here.

END_OF_DOCUMENT_TOKEN_TO_BE_REPLACED

The latest Heroes to receive some new weapons and refines are now available as part of a New Power banner. 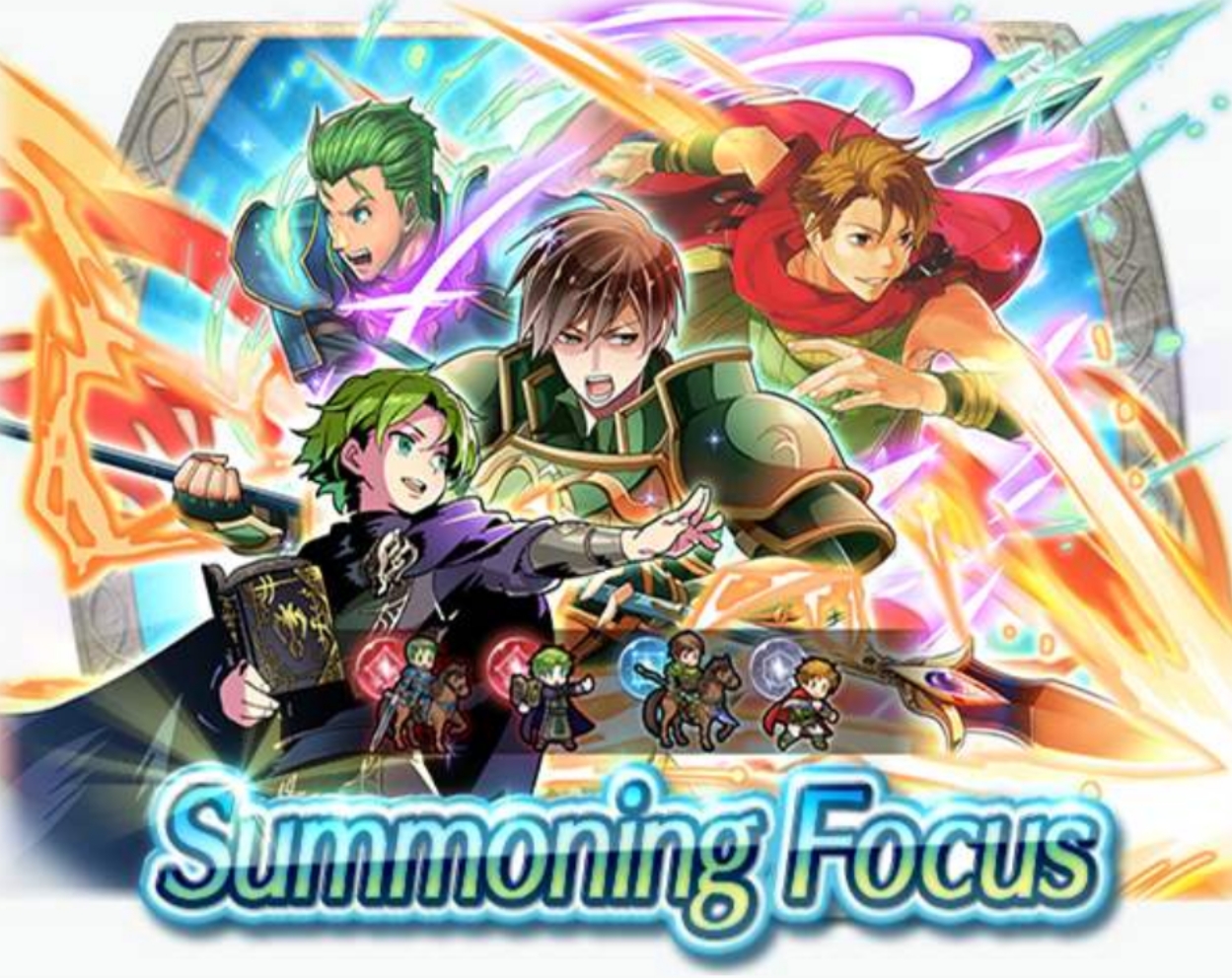 The banner begins today and will come to an end on the 27th of July, 6:59am UTC.