The next Heroes banner has been announced, and it features our gang from Magvel, in New Heroes (Desert Mercenaries).

Ephraim comes in as the next Duo Hero, toting Lyon by his side. His Duo skill appears to increase the movement of adjacent (or all) allies that are not mounted by 1, which compliments Ephraim’s new Reginleif lance, which in itself, is quite the doozy of a lance. 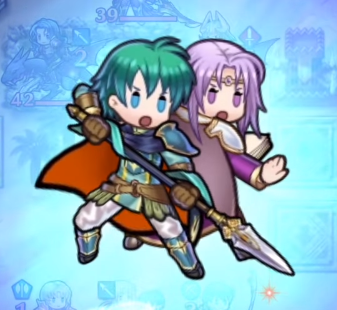 Conveniently, his stats are revealed, so we can tell that he’s sitting on a hefty 39 Atk with which to really capitalize on his other new skill, Heavy Blade 4. 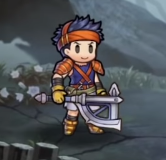 Finally, there are two other heroes to cover. The long-awaited Cormag: (a Lance Flier), is the next GHB unit; meanwhile, Ross: His Father’s Son, a Green Axe Infantry wielding a Brave Axe, joins the crew as the next non-focus 3/4 star hero. 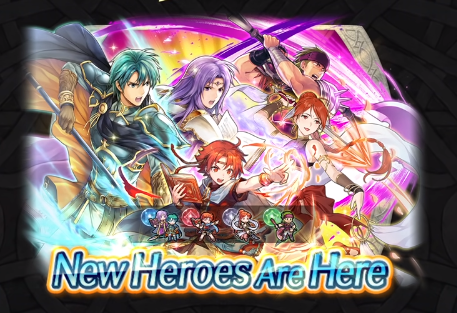 That said, while Ross sticks around indefinitely, Ephraim+Lyon, and the rest of the crew, are available in the New Heroes banner from November 7 until November 28, so there’s plenty of time to add some Magvelian Mayhem to your roster.