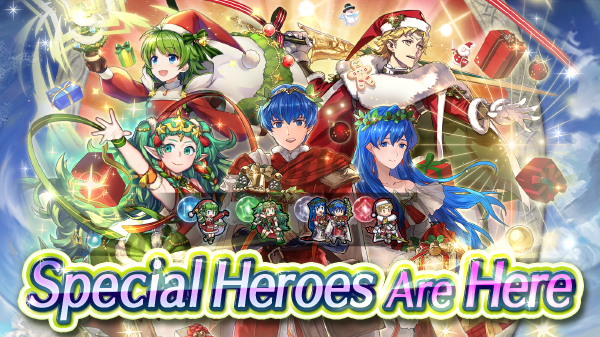 The Heroes and their skills were recently revealed in a previous news post which you can read up on here (link). The banner is available form today until the 16th of January 2020, 6:59am UTC.

Also today: A new season of Mjolnir’s Strike begins, in which we have 2 days to prepare our defenses for the Shield phase, which will then be followed up with the Counter phase the day after. 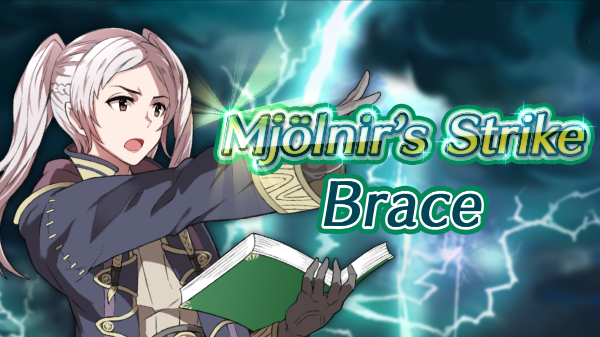 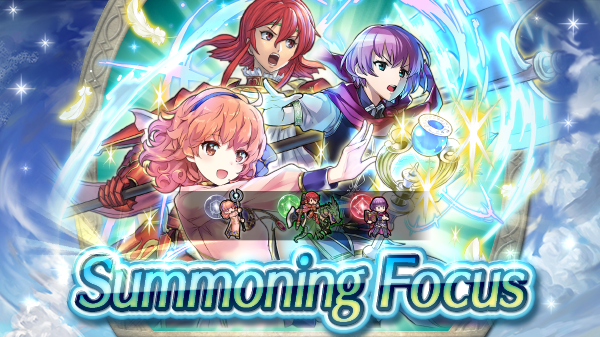 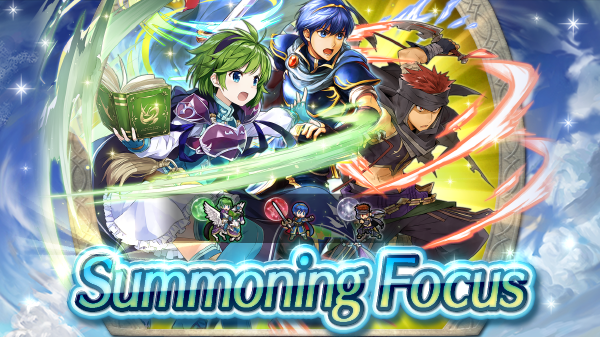 If you had a hard time figuring out who the teased Heroes were in the Halloween teaser from the other day, you’re not alone. Fortunately, we didn’t have to wait too long to find out who will be joining us though, as the trailer for Special Heroes (The Land’s Bounty) has been posted, and we’re getting quite an interesting batch of heroes, including a few units with new movement/weapon type combinations. What’s more, is that we’re receiving a Tempest Trials+ reward unit that fits in the theme of the season.

The four summonable Heroes coming in The Land’s Bounty include a seasonal variant of Kagero, Mia, Myrrh and Niles, and the “free” reward unit coming into the fray is Dorcas. Of course, this pile of Heroes comes with a Paralogue series (for those juicy orb rewards), and we’ll have plenty of time to try to score the gang, as it runs from October 10 until November 8. Good luck, Summoners!

For more details on the summonable Heroes, click Read More.