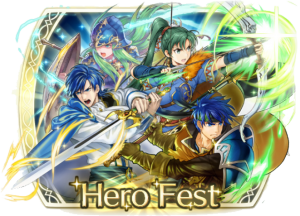 END_OF_DOCUMENT_TOKEN_TO_BE_REPLACED

There are five maps in total, each one available at one of three difficulties: Normal, Hard, or Lunatic. Beating the Normal and Hard maps rewards you with five Refining Stones for each defeat. You can also earn an Orb for completing each map on Lunatic.

In addition to each map’s completion rewards, there are a series of quests you can complete. Beat the various maps on Easy and Hard under certain conditions to win a bunch of Shards and Great Badges, as well as more Orbs! Check out the details below.

The Refined Weapons Special Maps will be available until 4 February at 6:59am UTC.

END_OF_DOCUMENT_TOKEN_TO_BE_REPLACED 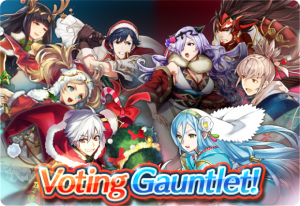 Starting today, a new special map will be available every day for the next eleven days. Each map is available in both Normal and Hard mode, and you can earn one Orb for each. Earn up to 22 Orbs by completing all maps!

These Daily Special Maps will be available through 3 January.