This is the first of two Feh Channels for this month; a second Feh Channel will be released during mid-August, which will cover updates for September, as well as info pertaining to Choose Your Legends Round 4.

Anyway, let’s go over the details of today’s Feh Channel.

Who would have expected that a pirate festival would be coming to Heroes next? The next batch of Special Heroes arriving from 7th August (PST) are all pirates or pirate-themed! They include: Tibarn, Brigid, Geese, Darros and Harmonized Veronica (and Xander).

Darros will be available via the Tempest Trials+ event from 8th August (PST), while the others will appear in the Special Heroes banner.

END_OF_DOCUMENT_TOKEN_TO_BE_REPLACED 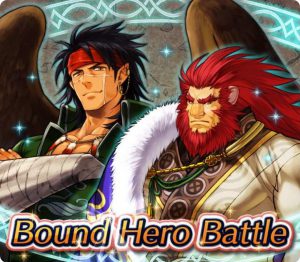 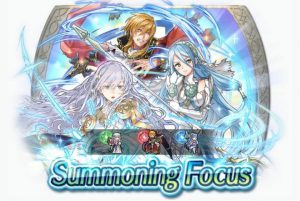 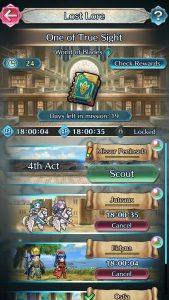 Good day, Summoners! If you’ve been paying attention to news as of late, you may remember that we just had a FEH Channel roughly one month ago near the conclusion of Book II’s story, detailing the quite popular Aether Raids. We’ve nearly earned a double-header, as we’re now being hit with a ten minute long FEH Channel: Book III Edition, showcasing the up-and-coming Heroes, and Villains, yet to be seen by our Askran empire.

As always, we’re greeted by Feh, gently swooping in before perchi-

Alfonse, Sharena, Loki and Veronica are all spotted in a forest, engaged in intense combat, with an extremely ominous setting, and four unusual characters of varying intimidation levels. Heavy metal music can be heard, being very atypical of the franchise, and the death of someone that I sure wasn’t expecting. Catch the full unsettling movie here. 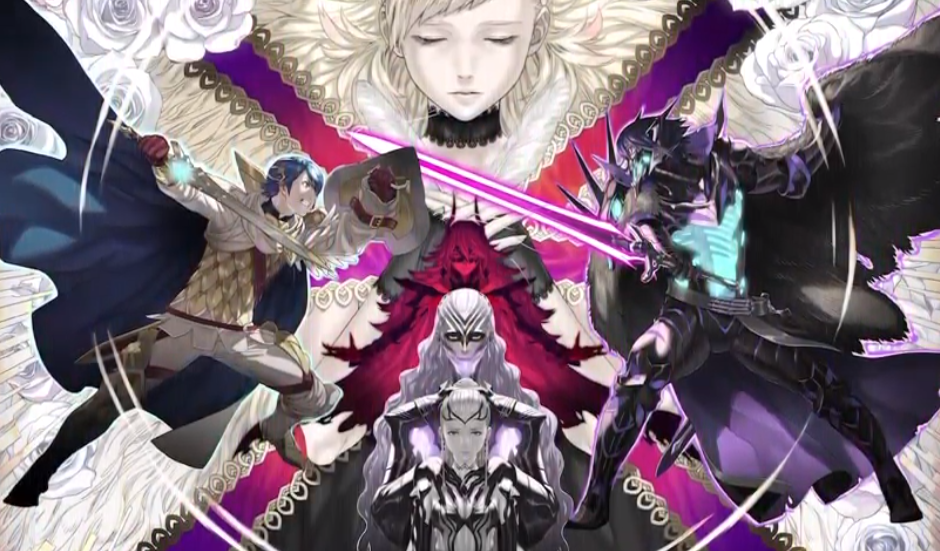 Ahem…as I was saying, Feh swoops in, perching herself on her usual post, to introduce us to the characters, setting and other features coming in with Book III. Where one might have thought we’d be surrounded entirely by villains, that may not be the case… 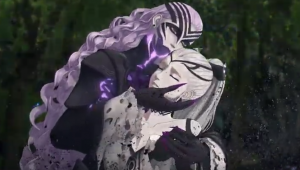