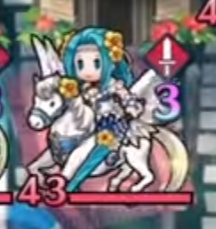 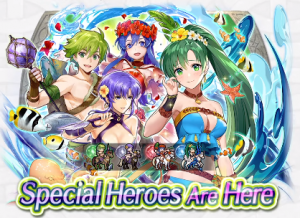 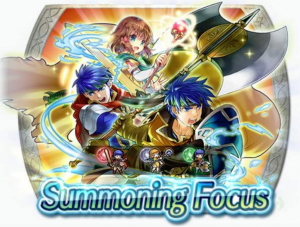 END_OF_DOCUMENT_TOKEN_TO_BE_REPLACED

FE_Heroes_JP has the Heroes community in a frenzy once again, as they just recently posted a teaser image for their incoming Halloween Banner. The tweet promises a Login bonus, as well as the banner itself, to hit the tables on Monday, October 30. 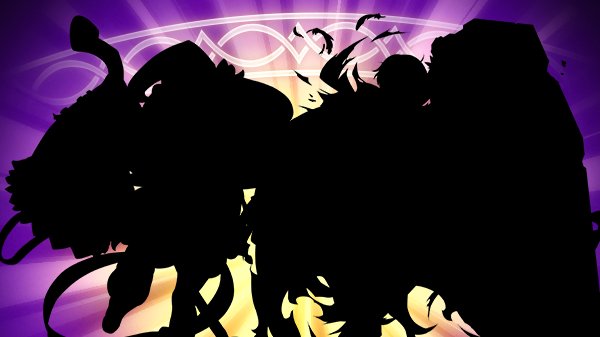 Additionally, Ursula: Blue Crow has returned, bringing with her an Infernal map, and some new quests have come with her. 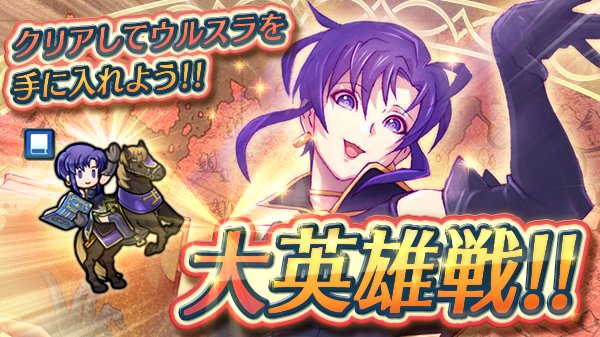 Watch our for Infernal Ursula’s boosted stats and Guard 3

In particular, conquering Infernal Lv. 40+ Ursula: Blue Crow nets you 2,000 feathers and a 4 ★ Ursula. Beating the Hard or Lunatic maps grant you a 3 ★ or 4 ★ Ursula, respectively. If you prefer just to give the quests a go, you can:

If you’re in a bind, you can always turn to Chapter 9-3’s Lunatic map, which contains a Lv. 40 Ursula for 20 stamina, or hataP – Static Is Scary‘s Normal map for 5 stamina, to complete the latter two quests.

Fans have been anticipating a certain Blue-tome user on a horse for quite some time, and with today’s latest Grand Hero Battle now available, we now have what we anticipated. 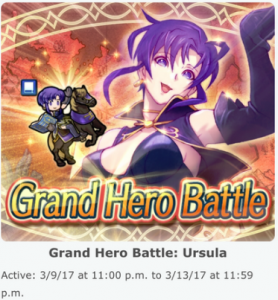 Ursula, from Fire Emblem (The Blazing Sword) can now be challenged in her Grand Hero Battle, and this time, recruited as a Three-star and Four-star unit! She’ll be available for roughly 70 hours, but her missions have her requirements set to Level 40 Five-Star Lunatic difficulty, so don’t dawdle if you want to recruit her! 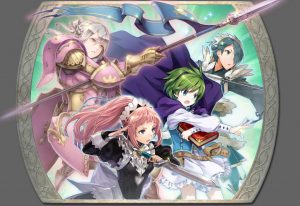 Additionally, the new Banner, Battling Ursula, is now available, featuring Effie, Nino, Setsuna and Felicia as the Focus units. While none of these are new, Nino is quite the powerhouse and Effie can help complete some March missions for those struggling to get past Armor-based tasks.