Nintendo is usually pretty good about giving us just enough information to want more, and this is no exception. During E3 2018, Fire Emblem: Three Houses was lightly detailed, and immediately, the internet took to storm. For the first time in nearly 250 days, we’re getting some real news, in today’s Nintendo Direct that in its own wait screen, mentions solely our game by name.

We’re given an intro by Sothis, our guide through the world.

Shortly afterwards, we’re introduced to Fodlan, the continent of the game, and its many countries and alliances (much like the way Radiant Dawn handled its introductions). 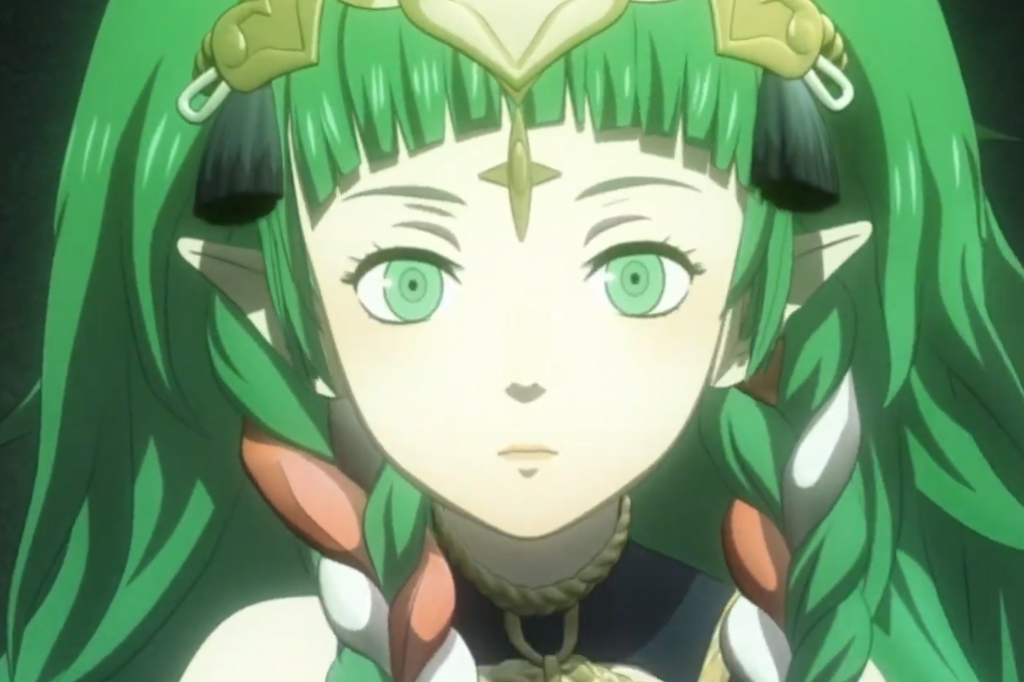 Continuing on, we learn a bit about the game’s primary worlds and religion of Seiros, in which we are part of. The Black Eagles (Adrestian, Edelgard), Blue Lions (Faerghus, Dimitri) and Golden Deer (Leicester, Claude) are introduced as the primary “houses” within the game’s introductory academy, and each house has its own colorful cast. 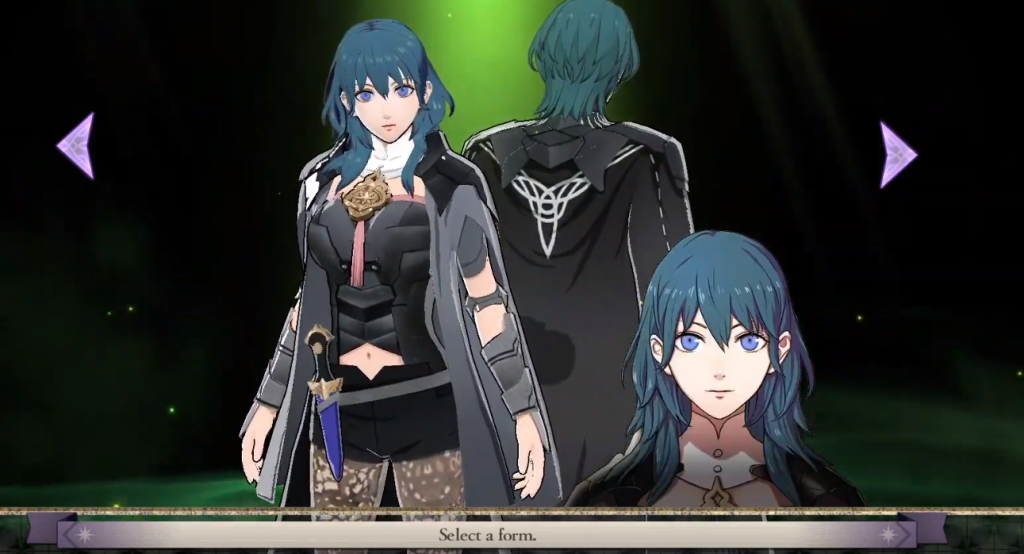 What’s the quirk? You’re the Professor of Battle of one of these houses.

You’re in charge of raising and teaching your students, guiding their specialties and lesson plans, as well as helping in socialization and battle coordination. 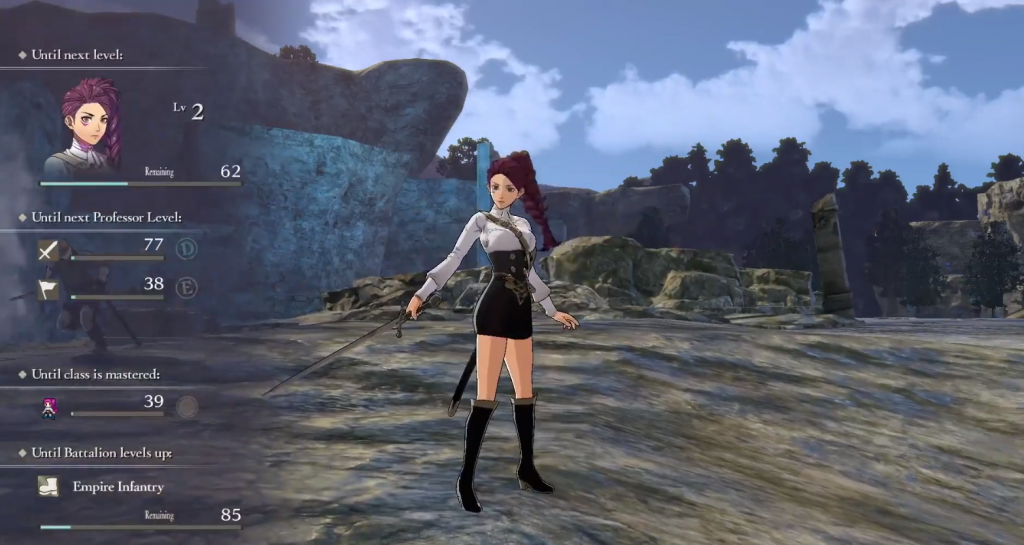 Not much was detailed about battle or the lesson plans itself, but there were quite a bit of names, clips and screenshots to analyze. 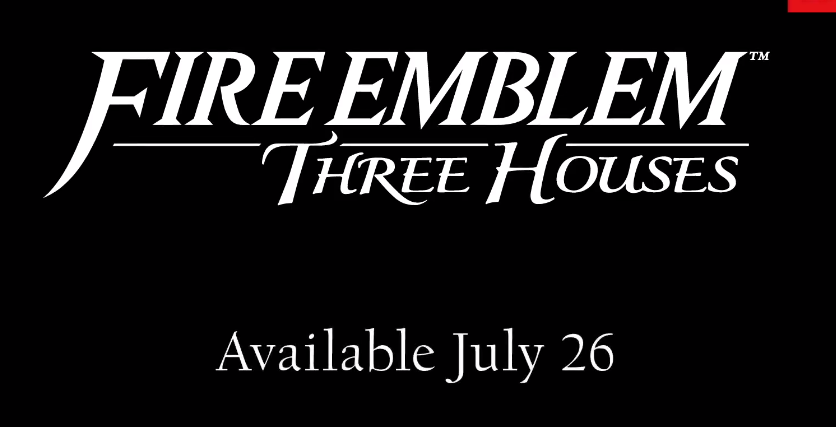 Fire Emblem Three Houses is set with its NA release on July 26 of this year.

Of note, there will be a special release including an Artbook, Steelbook, Calendar and Sound Selection CD, in the Seasons of Warfare Edition release.

For those interested in a much more detailed breakdown, keep an eye open for a post by VincentASM later today, our resident overlord and master of all things analysis when it comes to Fire Emblem teasers.