Fire Emblem Heroes released its version 3.9 update just a few hours ago, containing the new Heroes’ Path mode, as well as bringing in new upgrades for the Forge, for the first round of Brave Heroes, Ike, Lucina, Lyn and Roy (and consequently, original Eliwood). Heroes’ Path if you aren’t familiar, is a mode that offers great rewards, from Hero Feathers, to Heroic Grails, to Sacred Coins, to even 5* Heroes such as Ike (Brave Mercenary), Eirika (Anamnesis Lady) and the original Xander (Paragon Knight). 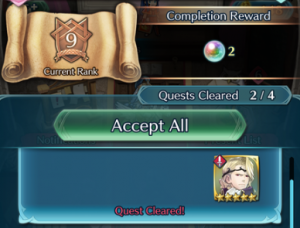 To summarize the weapon refine boosts, each will cost 500 Arena Medals, 200 Divine Dew, offer a bonus of HP +3 and; 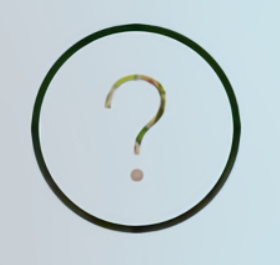