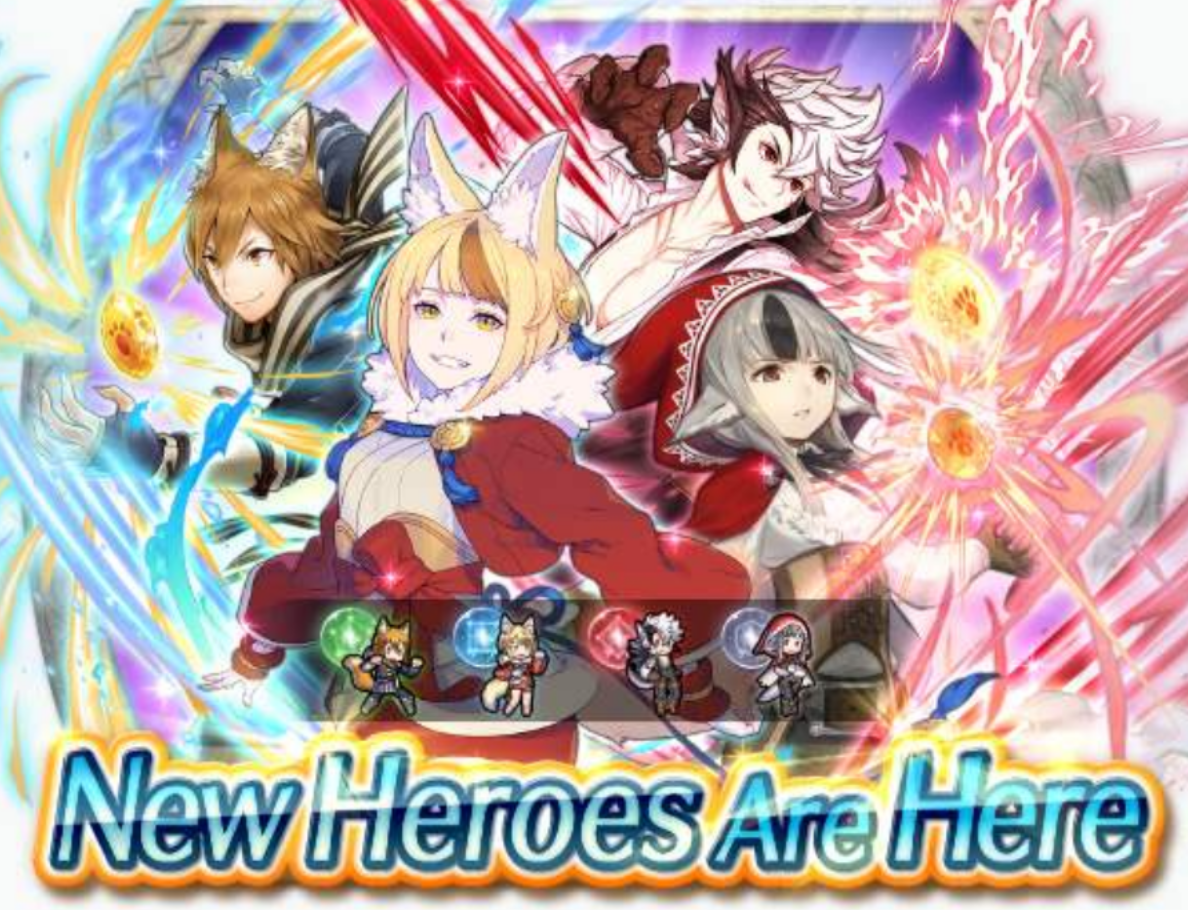 The banner begins today, and will come to a close on the 8th of March, 6:59am UTC.

Coinciding with the new banner is a new Forging Bonds event featuring the four new Heroes, titled “The Orb Case.”

Earn up to 2 Orbs daily (maximum 14 Orbs), along with conversations, new accessories and materials like Heroic Grails and Feathers as you raise your bonds with the four units. You can also earn up to four First Summon Tickets that can be used for a free first summon on the new Kitsune and Wolfskin banner.

This event begins today and will end on the 6th of March, 6:59am UTC. Be sure to grab everything before it ends!

Also today: Book III, Chapter 4 “A King’s Worth” has been released. I wonder how many days have passed since Alfonse was afflicted with that death curse.