Yep, you heard it here folks, if you didn’t hear about it on the Nintendo Direct that just ran, that is. 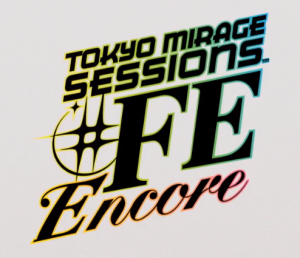 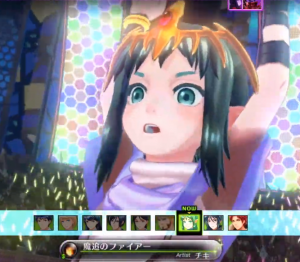 This re-release is an upgraded that comes with a handful of upgrades, but very few new features were described. What was shown, though, included the announcement of a new song, as well as Tiki being no longer restricted to being non-playable. 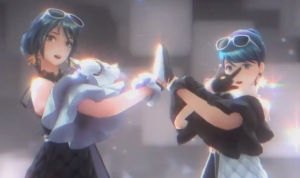 It’s slated for release on January 17, 2020, but pre-orders are available later today.