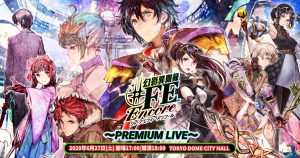 Will Fortuna ever take the real-world stage again?

Starting September 18th, Avex will offer another chance to receive full refunds from purchased tickets to attend the Tokyo Mirage Sessions #FE Encore Premium Live concert, which unfortunately folded plans back in April in light of the COVID-19 pandemic.

END_OF_DOCUMENT_TOKEN_TO_BE_REPLACED

Update: June 28th, 7:36 AM PT — More details regarding track availability have been added to this article. 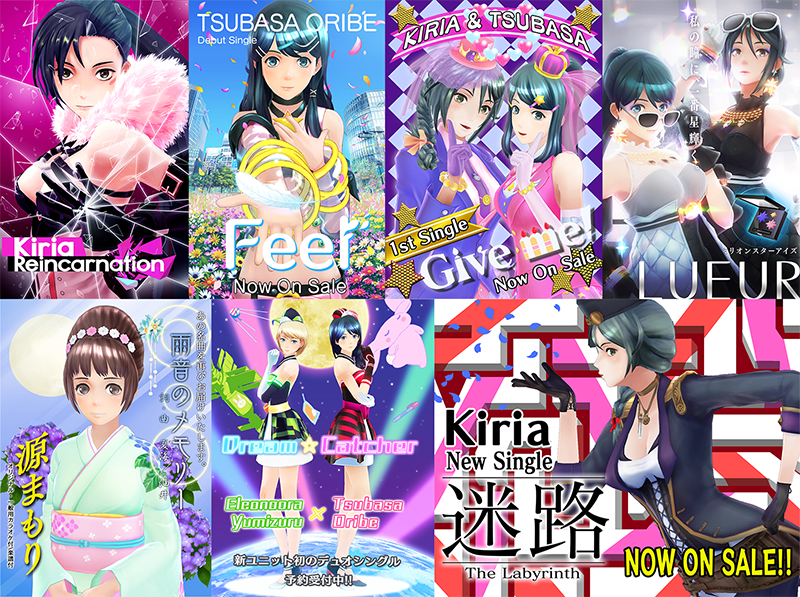 As previously announced, Avex has officially re-released seven character theme songs from the Tokyo Mirage Sessions #FE game, which are available for download now on iTunes, Recochoku, and mora music stores. Fans can enjoy these single tracks as their in-game, original full, or instrumental versions, and in even new high-resolution audio quality from Recochoku or mora!

Note: In a previous report, we mistakenly wrote that these songs would be free to download, but as it turns out, they are in fact paid purchases. We would like to apologize for the misunderstanding regarding this detail.

George Aburai, song producer at Avex, also hopes that any Tokyo Mirage Sessions fans can share their experiences of listening to these newly released versions of the songs online using the hashtags #0627幻影異聞録シングル配信 (TL: TMSJune27thSinglesRelease) and #幻影異聞録はいいぞ (TL: TMSistheBest). 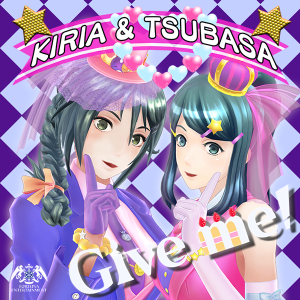 The seven songs and where to download and purchase each of them are as follows:

At this time, there are no plans announced for further distribution of these songs, so anyone who doesn’t use these platforms may have to find another way to listen to these tracks. 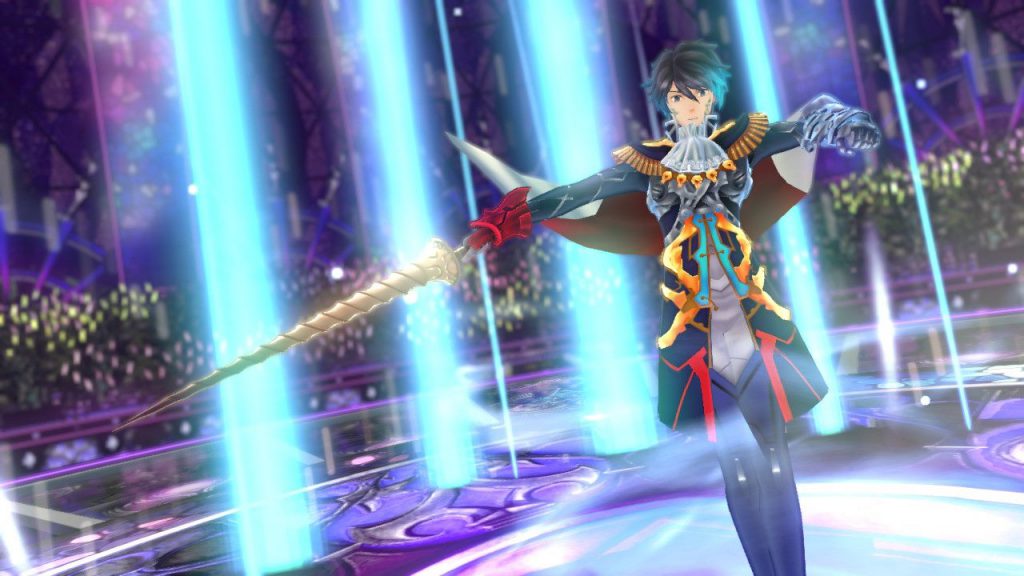 Tokyo Mirage Sessions #FE Encore, the enhanced version of the game for Nintendo Switch, tells a story about Japanese young adults teaming up with Fire Emblem characters to overcome an evil through music and entertainment. The soundtrack of the game was produced with authentic talent which fans continue to come back to, so this small occasion of officially re-releasing some of the music is sure to keep fans happy until next time.

A few months back, Avex announced the unfortunate news that the plans for the Tokyo Mirage Sessions #FE Encore Premium Live concert, which would have been held this June, needed to be canceled as a result of preventation measures against the coronavirus pandemic.

When the announcement was originally shared in April, Avex also promised they would share further details regarding ticket refunds at a later date. That date ended up being this week on June 4th through the concert’s official site.

END_OF_DOCUMENT_TOKEN_TO_BE_REPLACED

Avex, the entertainment company responsible for the creative development of Tokyo Mirage Sessions #FE, announced today that they will be publishing new versions of select character theme songs from the game on June 27th.

This free online distribution of music is being done as compensation for the cancellation of the Premium Live concert, which would have been held on the same day at the Tokyo Dome City Hall in Japan with all of the game’s performing actors, but unfortunately needed to be held off in light of public health concerns.

George Aburai, character song producer at Avex, comments that this special news is being made on the same date as the original Tokyo Mirage Sessions concert in 2016 (May 15th), and that music is entertainment one should be able to enjoy by themselves or at home, thus these new “single cut” editions of songs will hopefully make it up to fans who were looking forward to the 2020 concert. 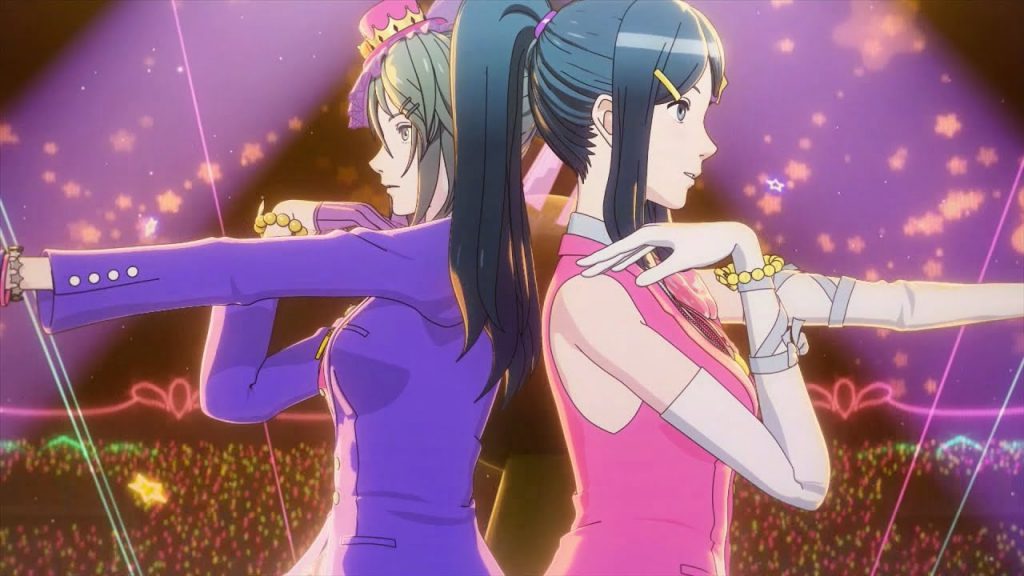 The seven songs to be published on Saturday, June 27th are as follows: