Fire Emblem Heroes has released version 3.11, which while covered in my previous post about it, includes a few additional bits, such as the new weapons/refine options for Athena, Subaki, Kana (F) and Gordin, as well as some tidbits regarding the upcoming Aether Raids bonus details, the new Magvel banner (stats, skills for Cormag and Ross (which have not been officially announced) and Cormag’s artwork), which if you’d like to browse, you can check out over on Reddit’s r/FireEmblemHeroes, or click the links above. 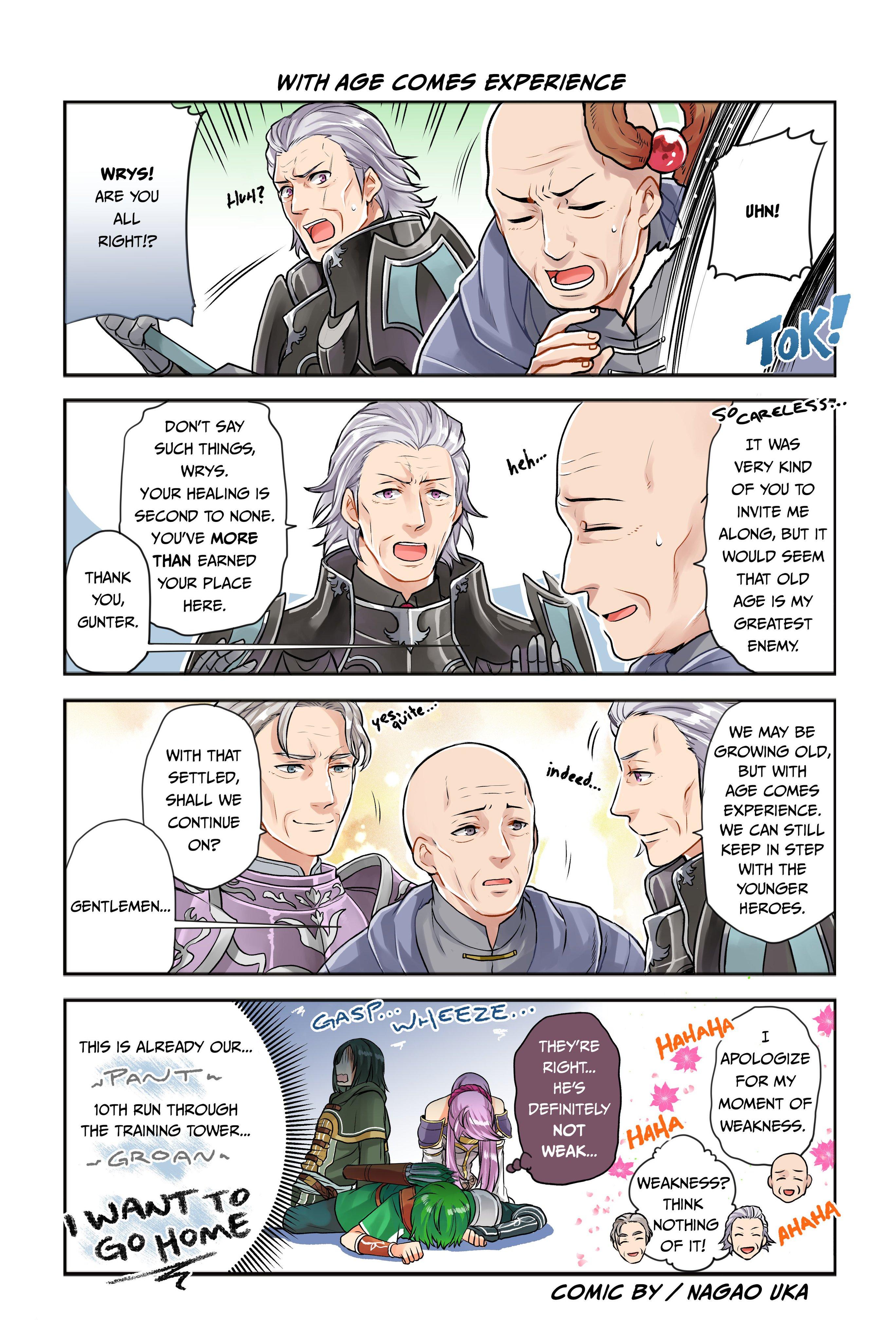 Additionally, the new A Day in the Life of Heroes comic is out, giving excellent senior representation.

The weapon refines, if you don’t want to click above, can be easily viewed, but I’ll summarize them here: