Fans of Fire Emblem Binding Blade can rejoice, as a new trailer was just announced, featuring four mainstays of the game that are hard for players who have played the game to ever forget about (and yes, I mean this in a good way). Check out the trailer for Guardians of Peace, bringing aboard Echidna, Igrene, Larum, and the ever so dashing Percival.

Of the four new Heroes, we’re getting a new Dancer, with a dragon-effective dagger that also has built in Hardy Bearing and the traditional dagger Def/Res debuff, an upgrade to Life and Death 3, a handful of other new skills and a brand new skill line, the Gap C-skills, which are sort of like X-Opening skills, but buff two stats based on the team’s combined stat total of those two stats. Possibly most interesting is Igrene’s weapon status as the game’s first Red bow user, completing the series of colored Bow users. 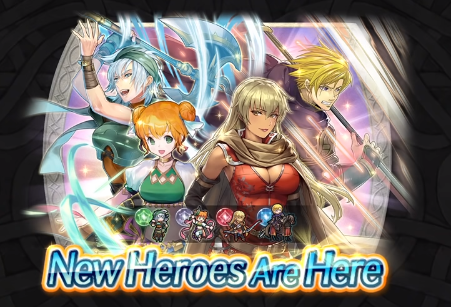 These new heroes will be sticking around, and come with a friend that will also be both staying available and joining the 3/4 star summoning pool. That new hero is Chad: Lycian Wildcat, a Colorless Dagger Infantry (who is Fire Emblem Binding Blade’s early-game thief, for those who are unaware).

Guardians of Peace drops on November 18, and brings with it, a Grand Hero Battle featuring Brunnya: Devoted General (which is shared by the FE_Heroes_EN Twitter feed).

Additionally, a rerun of the Weekly Revival 4 banner drops down today as well. Head on over to the Summon screen to have a chance at nabbing Hector, Lyn, or Brave Lyn. The banner will be around for a week like usual. 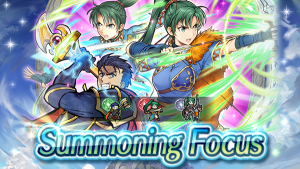