Although Western Fire Emblem fans had to painstakingly wait until the 7th installment before the series reached their shores, Chinese fans had a far rougher time. Their first officially translated game was Heroes, followed by Echoes. 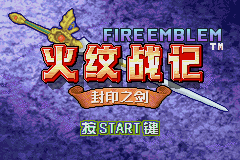 However, if fate had taken a different turn, Fire Emblem could have made its official Chinese debut with Binding Blade. Over a decade ago, Nintendo was pushing the iQue brand of consoles in China, including the iQue Game Boy Advance.

It has recently come to light via Hidden Palace that a Chinese prototype of Binding Blade for the iQue GBA was submitted for approval. Unfortunately, it–along with many other games submitted at the same time–did not pass the approval stage.

Back to the present day, Togemet2 somehow obtained this Chinese prototype and released it to the public. Because the prototype is in the form of a ROM, we can’t directly link to the page. But you can easily find it by searching the right keywords (“Hidden Palace” etc.). 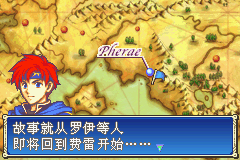 As far as I can tell, the prototype is fully translated in Chinese. Besides the text, nothing seems to have been changed. That said, there are two additional splash screens at the start, and the copyright for the game has been extended to 2007 (presumably when it was developed). 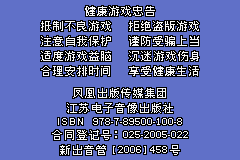 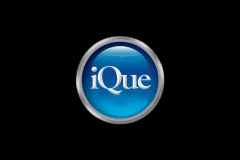 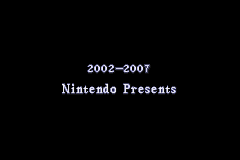 In order: a health warning/copyright screen, iQue splash screen and load up screen.

Also, a couple of names differ very slightly to the official names used in Heroes, but that’s nothing surprising. Usually, names are translated by adapting the Japanese phonetic sounds to the Chinese equivalents. During this process, there can be multiple valid ways to adapt certain sounds.

Finally, the credits appear to be unchanged. So there’s probably no way of knowing who exactly handled the Chinese translation for the game. From the copyright screen, we do know Phoenix Publishing & Media, Inc. and Jiangsu Electron Audio And Video Publishing House were involved with the publishing at least.