This news isn’t applicable for most people here, but for the sake of reference… 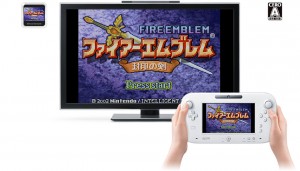 From 2nd September 2015, Fire Emblem: Binding Blade will be available from the Japanese Wii U Virtual Console.

Binding Blade is notable for being the first game in the series not developed by series creator Shouzou Kaga (who left to form his own company) and the first portable Fire Emblem.

As it happens, it’s also the first Fire Emblem game I played and the game that made me fall in love with the series. (So in a sense, you can thank this game for Serenes Forest’s existence…)