Today, the second Wonder Festival of 2016 took place in Chiba, Japan. In recent years, Fire Emblem has made minor appearances at this premiere event for figure-collecting fans and this time was no different.

Firstly, the rather popular female Corrin from FE Fates is getting not one, but two figures. This is great news for those disappointed that female Corrin never got an Amiibo (although of course the budget range is different). 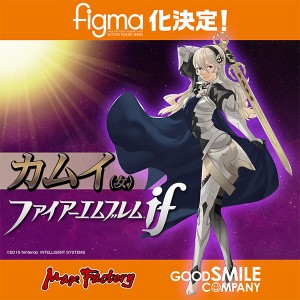 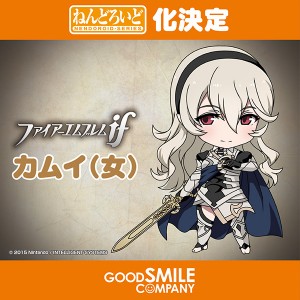 On the left we have a figma version co-developed by Max Factory and Good Smile Company. While those that prefer their cutesy figures can enjoy the nendoroid version on the right. Both should have exciting movable parts.

Next, we have a picturesque update for the Elise nendoroid revealed as a prototype during the previous Wonder Festival. 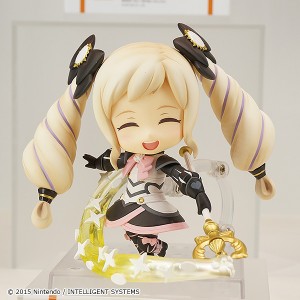 If your heart hasn’t melted after looking at this picture, there might be something wrong with you…

Finally, the remaining Nohrian princess, Camilla, looks to be getting a figure too. 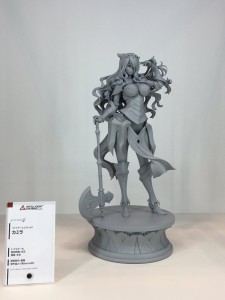 This 1/7 scale figure is designed by Hiromitsu Kawagoe and sculptured by monolith, the company that produced the glorious Chrom Chara-Forme figure. We look forward to seeing it stand next to the 1/7 scale Tharja and Cordelia figures.

Right now, there’s no information about expected release dates or prices for any of the figures. Oh well, the waiting (and rabid saving-up money) game begins!