If you’ve been anticipating news on the incoming Bridal Banner, well you didn’t have to wait for long. We’ve just received the Special Heroes (Bridal Bloom) banner video, to give us the juicy details on the incoming wedding cravers.

The Special Heroes (Bridal Bloom) Banner comes in just a few days, bringing us three new brides (with some fancy never-before-seen skills), a series of Paralogue maps which will all feature some goodies and quests with which to reap rewards from, and news of one other special surprise unit Summoners have been waiting for… 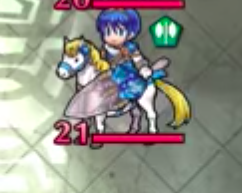 That’s right! Marth: Altean Groom finally gets his day, as an Axe-wielding Cavalry unit, available as a reward through the next Tempest Trials+ event, slated to begin on May 25. If you aren’t sure where the inspiration for this variant of Marth comes from, look no further than the DLC for Koei-Tecmo’s Fire Emblem Warriors, which featured Marth in his slick new suit for players to enjoy.

Special Heroes (Bridal Bloom) kicks off on May 21, and will remain active for one month, until June 20, so Summoners, you’ve got plenty of time to save up those orbs and try to get a bride of your own, if you so desire. 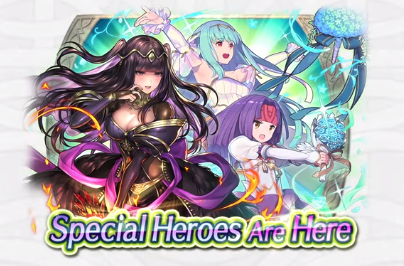 For more details on the new summonable units and their skills, click Read More (No details are out on Marth yet, aside from his sprite). 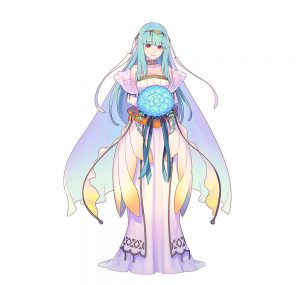 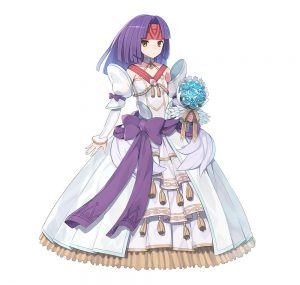 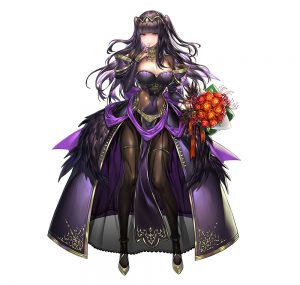