You probably expected a Laguz Grand Hero Battle to run alongside the four Laguz in the recently released banner, but it was Haar all along! 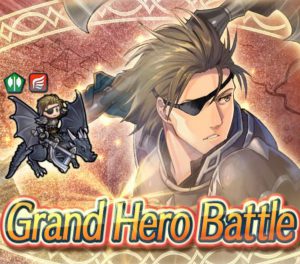 From today until the 18th of April, 6:59am UTC, you can earn yourself up to three copies of Haar: Black Tempest (1 x 3-star, 2 x 4-star) and 2,000 Feathers by completing all available difficulties (Hard, Lunatic, Infernal) of this GHB.

Haar himself is another Axe Flier similar to the likes of Gerome and Cherche. His stats and abilities are:

Also released today is the event calendar for the next month!

Click the image below to see a larger version. 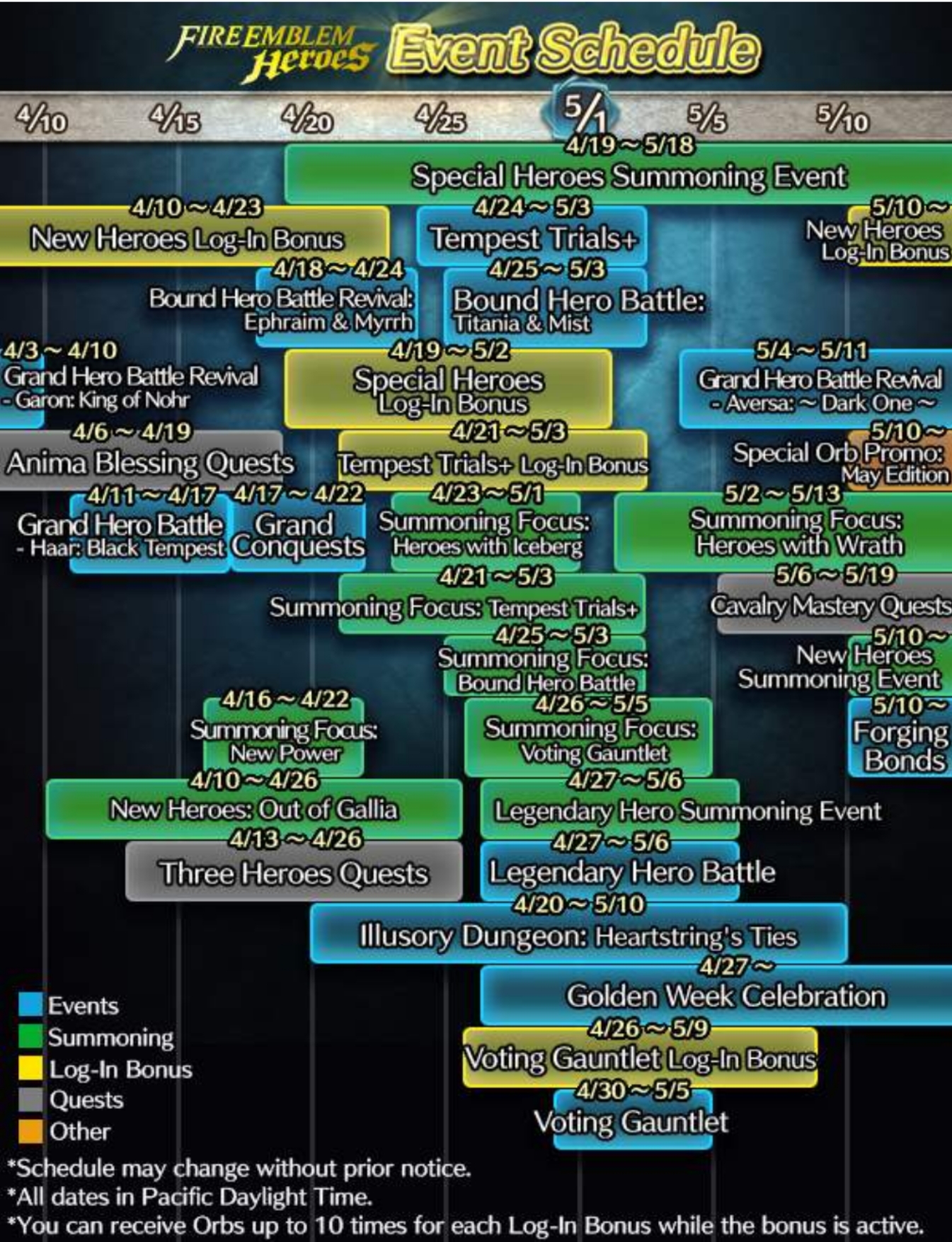 Click on “Read more” to view a text version of the calendar.

Today is Thursday, so that means we get new Tactics Drills to conquer.

Skill Studies 49: Fangs of the Lion, and Grandmaster 28: Break Through the Siege! are now available, and reward you 300 Feathers each for completion.