@fecipher has been sharing lots of new and exciting cards for Cipher Series 19 this week! These reveals include two new SR cards, one from each featured title: Erin from Genealogy and Seteth from Three Houses! 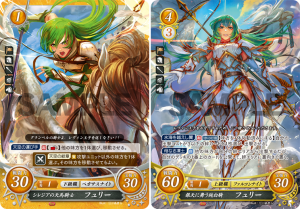 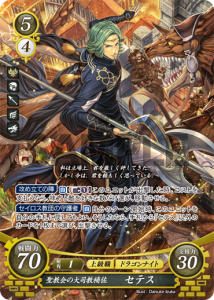 Also joining the Cipher S19 cast this week are Rhea, Bernadetta, and Ishtar. The latter two also both get R foil cards. 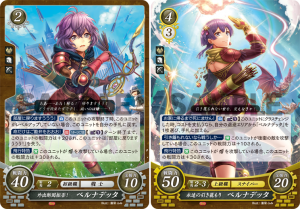 Next week will be our last week of reveals before the S19 Pre-Release stream, which will likely show off many of the remaining cards from the set. The set itself comes out shortly after on 12 December.