Following the Japanese trading card game Fire Emblem Cipher coming out with its very last booster expansion this month, a few more things of interest are still left to look forward to. Among these is the release of an all-new promotional card of Dimitri from Three Houses. 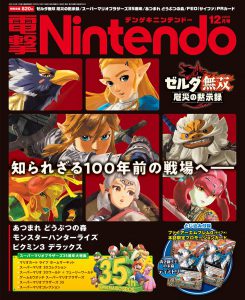 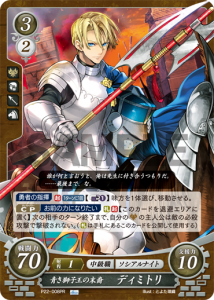 You won’t find this Dimitri in any booster — it’s bundled in a print magazine.

Enclosed as two copies with Dengeki Nintendo‘s December 2020 issue which drops October 21st, this appearance of Dimitri: Descendant of the Blue King of Lions is inspired by Faerghus’s founding king Loog and his penchant for the color blue. Saori Toyota, the card’s artist, recently commented on the reveal on Twitter, praising the house leader’s brilliance in justice.

END_OF_DOCUMENT_TOKEN_TO_BE_REPLACED

Cipher: Series 22 out today in Japan! Our final overview, and the hereafter 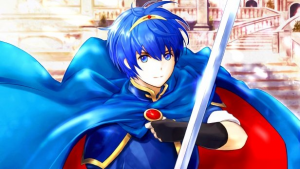 When Fire Emblem Fates was originally revealed by Nintendo in 2015 (as Fire Emblem if), it was accompanied by another announcement for the Japanese audience—a new trading card game would debut alongside Fates, Fire Emblem Cipher, featuring characters from across the series drawn by many talented artists. Now, after over five years of entertainment, Cipher is making its final bow with one more expansion update, which launches today.

It’s been a long time coming, but it’s finally here. Dubbed The Heroes’ Paean, fans can pick up boxes of Cipher‘s very last booster and discover all-new cards of characters from across all Fire Emblem. For anyone overseas, we can suggest vendors such as AmiAmi or Nin-Nin Game for importing whenever stock becomes available. 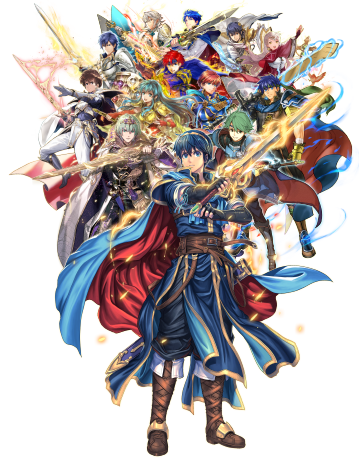 Fire Emblem‘s trading card game goes out with a bang of all-stars from across the series’ 30-year history.

To commemorate the launch, we’ll take a tour of all 100+ cards debuting this set, as well as reviewing other information alongside the release.

END_OF_DOCUMENT_TOKEN_TO_BE_REPLACED

Welcome to our recap of the very last episode of the regularly scheduled show about Fire Emblem Cipher, where Intelligent Systems broadcasts news about the Japanese trading card game.

Another look at Cipher‘s curtain call for its final set: an ensemble of lead characters from across history joining as thirteen Super Rare cards. Hit the image for its full size.

END_OF_DOCUMENT_TOKEN_TO_BE_REPLACED

Welcome to the last installment of our weekly recap series of Series 22 of Fire Emblem Cipher. Launching as a new booster expansion dubbed The Heroes’ Paean, this all-star set serves as conclusion to the Japanese trading card game’s five-year run.

In the weeks leading up to its October 1st release, the official Twitter account, @FEcipher, is revealing the latest cards each weekday, and we’ll be looking over them together as an overview of what’s to come. 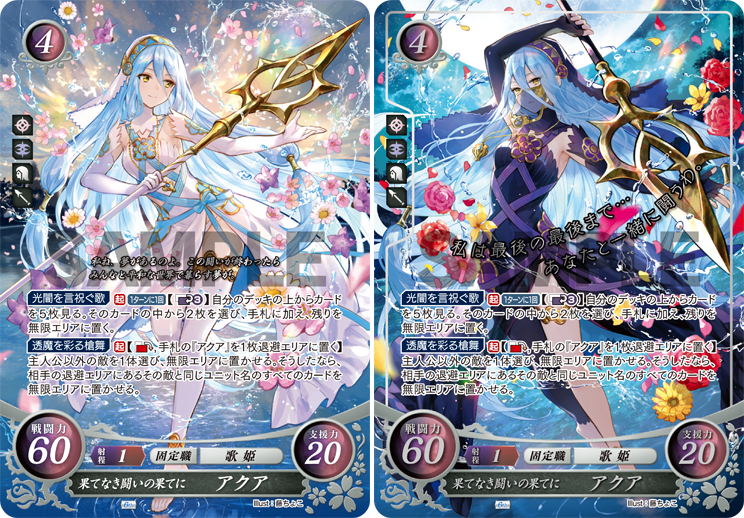 The first day introduced a card of Azura from Fates, available either as a Super Rare or Super Rare Plus edition. Regardless of the path Corrin takes, Azura stays by their side and offers aid through magical song and fierce lancework, watching over their fate. Both versions of Azura are drawn by the veteran artist Fuzichoco.