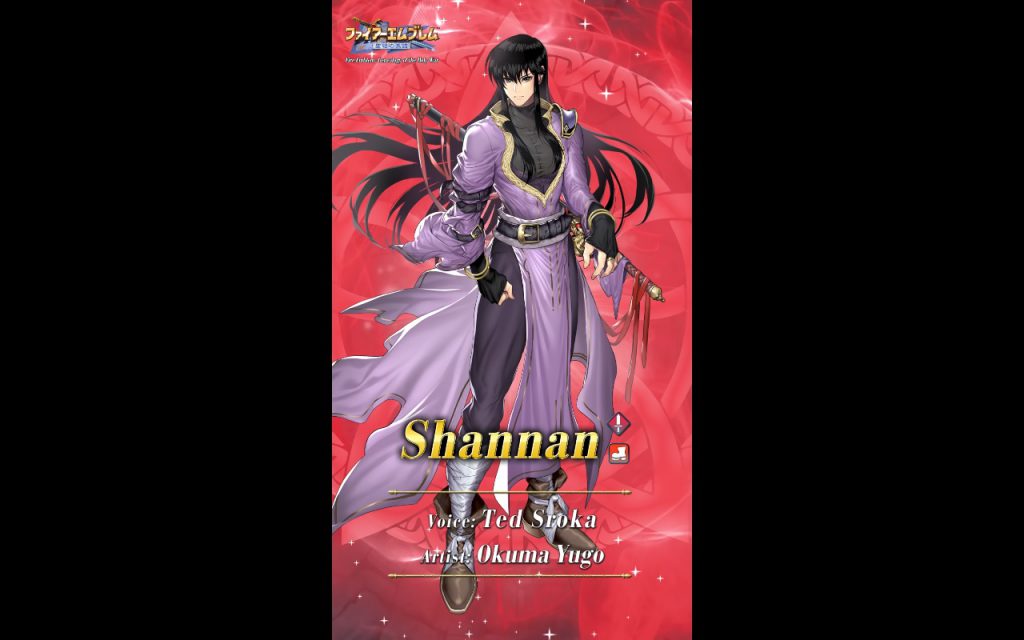 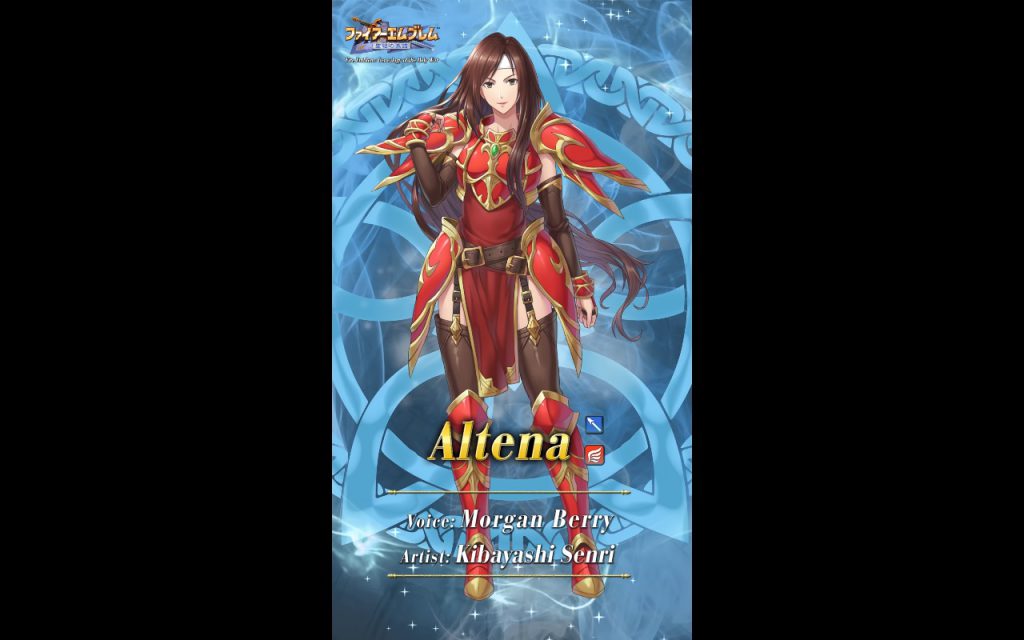 Ced: Hero on the Wind 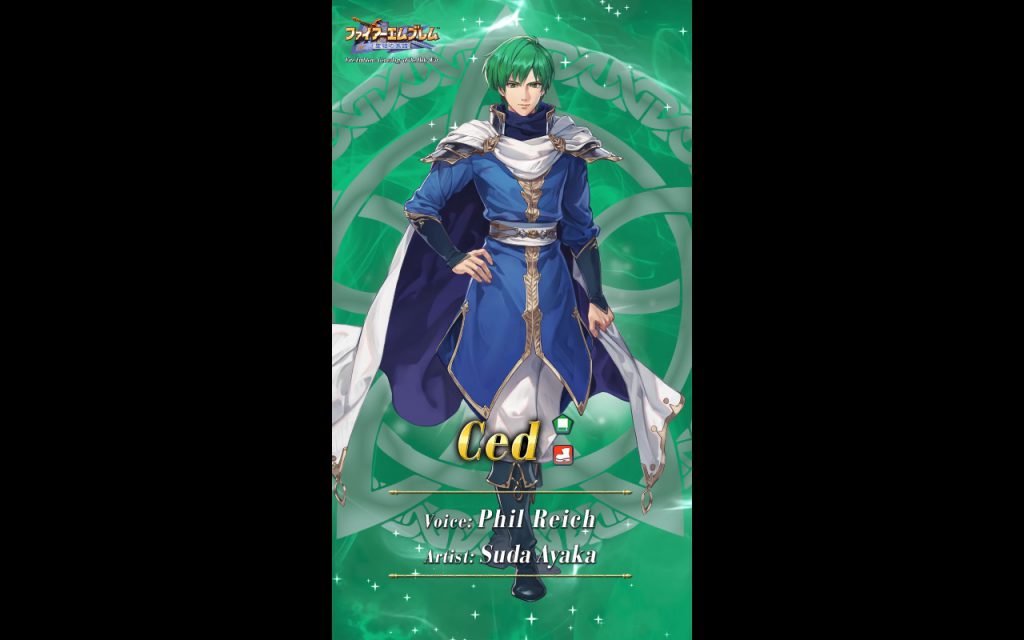 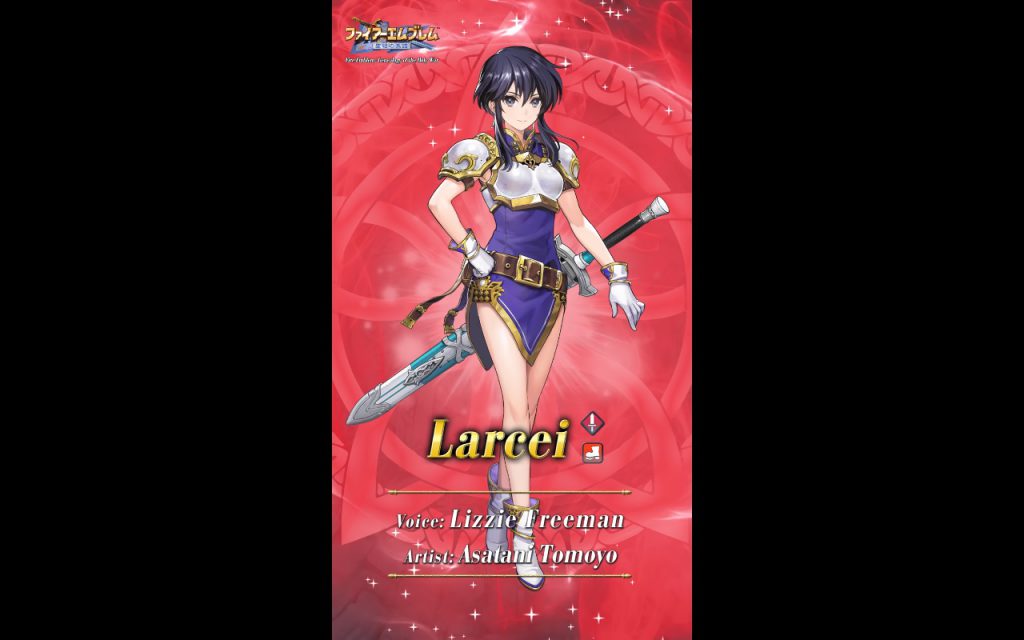