Today in FE Heroes news, the official English and Japanese language Twitter accounts revealed the results for A Hero Rises 2020. You can click on the image below to reveal its full size.

The top 8 (Mythic Altina, New Year’s Alfonse & Sharena, Mythic Sothis, Legendary Leif, Winter Sothis, Legendary Azura, Legendary Alm, and… Edelgard…) will move on to an in-game Voting Gauntlet event beginning later this month where we, as players, have direct influence on who will win (outside of multiplier shenanigans). A 5-Star copy will then be distributed to everyone. It isn’t known if they will be neutral or if they will come with random assets/flaws, but “distributed” units are usually neutral. We can only hope.

This is probably the first Voting Gauntlet where the results actually mean something, so I’m personally going all in for Altina from the get-go, who I would really like to use in Aether Raids. 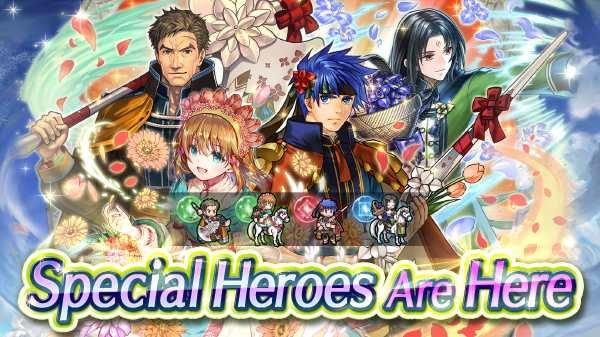 It features Special units in Valentine’s attire: Greil, Ike, Soren, and Mist! The banner will run from today until the 13th of March 6:59am UTC.