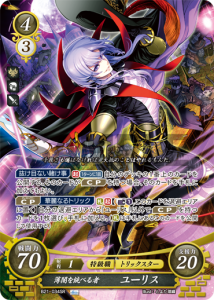 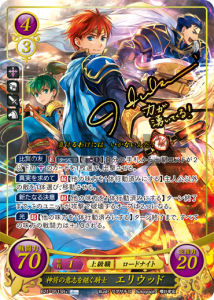 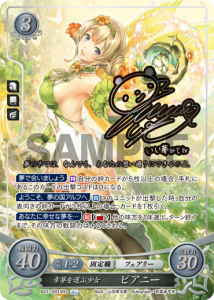 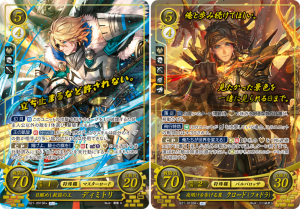 But first, in case you missed it, this past weekend gave us a formal introduction to a selection of cards previously unveiled during the most recent livestream. Try your luck in pulling from the new booster these Super Rare (Plus) cards of Yuri, Eliwood, Peony, Dimitri, or Claude. 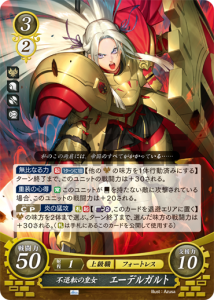 The first day introduced a card of Edelgard from Three Houses, this time as a Fortress Knight in form of a Rare card. Just as Dimitri and Claude made brief appearances as promoted classes in a previous Cipher booster focused on the Black Eagles, Edelgard follows suit in this one. And a heavy suit at that! 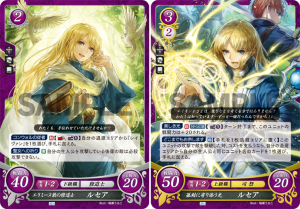 Next, we got a look at new cards of Lucius from The Blazing Blade. Lucius is a character with a deep connection to another person named Raven (seen in the artwork of the second card), who is also known to be making his own appearance this set. It’s just another example of the care Cipher puts into not just representing individual characters, but the bonds between them too. 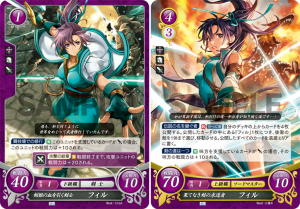 Following that, we were shown new cards of Fir from The Binding Blade, one of which is another Rare card for the set. In the footsteps of her mother Karla the Sword Vassal, Fir follows the path of the sword and embarks on a journey which intertwines with Roy’s, exposing her to many experiences and challengers. 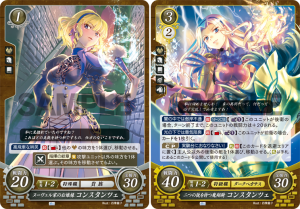 Afterwards, new cards were revealed of Constance from Three Houses. One of the Ashen Wolves, she uses her talent for magic in hopes of restoring the lost House Nuvelle to its former glory. Cipher is quick to include her timeskip appearance as well. 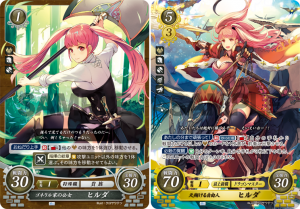 Lastly, new cards of Hilda from Three Houses were showcased, one being a Super Rare card. In this reappearance of the card game (previously showing up in Series 18), Hilda now adopts a flier’s intuition, promoting into a mighty Wyvern Lord. Both cards are illustrated by artist Tetsu Kurosawa. 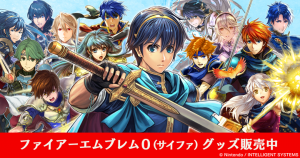 In case you missed it, as previously announced in the latest livestream, Intelligent Systems has expanded its official online store with various Cipher merchandise earlier this week. If you want the full rundown of what’s up for sale, be sure to check out our in-depth overlook of its catalog. 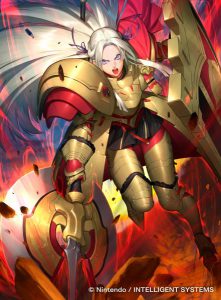 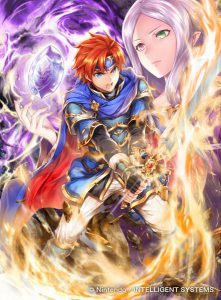 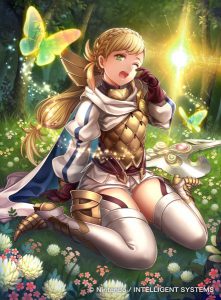 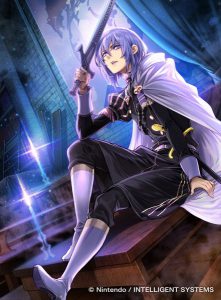 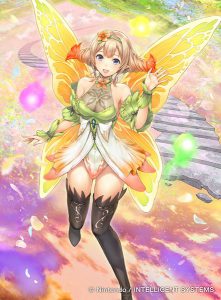 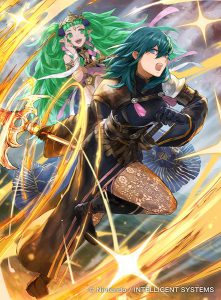 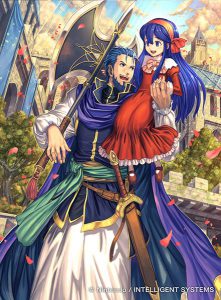 As an extra bonus to cap off our week, please enjoy this selection of full artworks of various booster cards which have been officially released ahead of the launch through retailer social media. We would like to thank @Akibagrapan on Twitter through which we found them!

To see even more artworks of the upcoming booster cards, keep an eye out for each individual artists’ personal social media on or around the June 25th release.