Feh returns with another episode of the Feh Channel, this time 18 minutes in length!

This episode starts with Feh greeting us from the beach, before immediately jumping into a FE Awakening announcement featuring New Heroes! 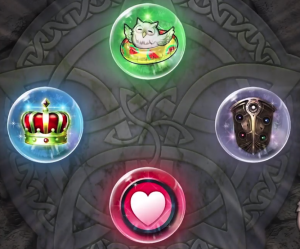 Libra, Maribelle, Sumia and a new variant of Olivia (a Flier), are all announced to be coming in the upcoming Ylissean Travelers, starting on July 20 at 12a PST. We’ll have another post detailing their skills and availability when it deploys live. 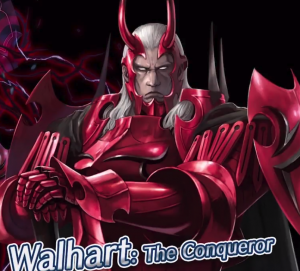 Additionally, a Grand Hero Battle featuring Walhart: The Conquerer, begins on July 29 at 12a PST. He looks fierce! 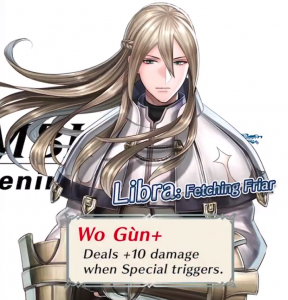 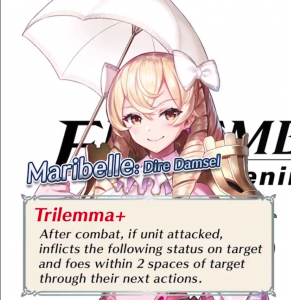 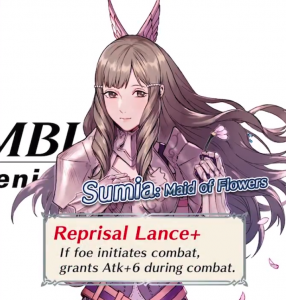 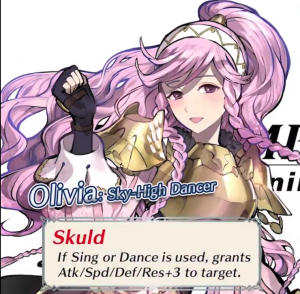 After the Awakening announcement, comes Feh’s very own Feh’s Summer Celebration, in which we celebrate our 1.5 year anniversary. This will iclude 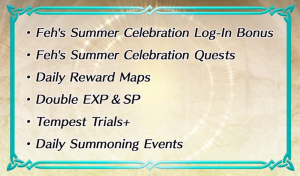 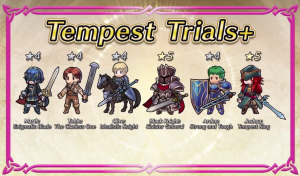 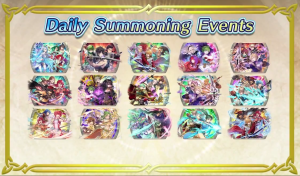 After all of this news, we get details on the next Version Update, bringing us: 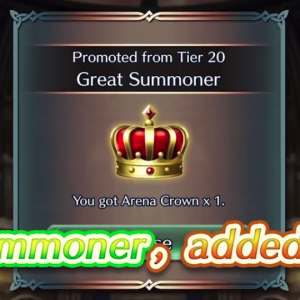 Finally, we’re introduced to the new event, Forging Bonds, which is a new event built around advancing Support mechanics to focus on the event characters, which in this events case, will focus on the new Ylissean Travelers banner. 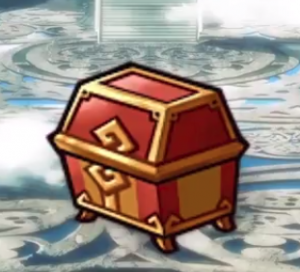 As you complete these battles, defeating enemies with certain units results in drops of colored hearts within these mystery chests, representing connections to friendship, which let you obtain goodies like consumable prizes and wearable headgear. 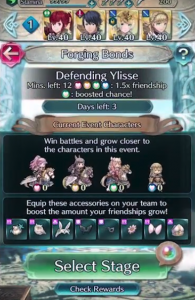 There are quite a few new headgears available, and for a neat twist, if you equip the proper accessories on your heroes, your Bond points received in battle will be boosted. Occasionally, you’ll receive boosts to your Friendship acquisition points via modifiers. Of course, there’s more, but Feh won’t tell us the rest quite yet! 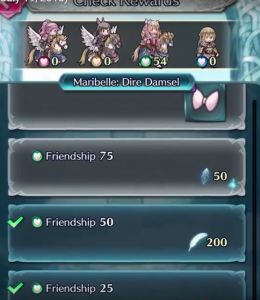 This feature starts on July 23, and lasts for 2 weeks. For each day, you can earn one orb for the first time you clear a stage (for 14 in total). Of course, we’ll all receive 20 free orbs to celebrate. Logging in by August 5 gives you these orbs as a prize. 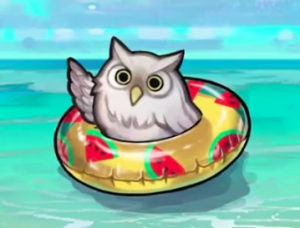