Recently, Dragalia Lost released a new episode of Dragalia Digest (their own version of Heroes’ Feh Channel). While the video explains what is coming up for their players as part of its 6-month anniversary and gives details on the upcoming update, the final ~24 seconds of the 5 and a half minutes-long video teased that a Dragalia Lost × Fire Emblem Heroes collaboration is coming soon!

You can watch the Dragalia Digest video here. No further details were revealed, but we’ll be posting information in future updates when they come. If you’re like me and play both Heroes and Dragalia, this is something to look forward to in Dragalia. Save your Wyrmite!

Back to the news within Heroes: Today we see the release of a new Bound Hero Battle: Bartre & Fir! 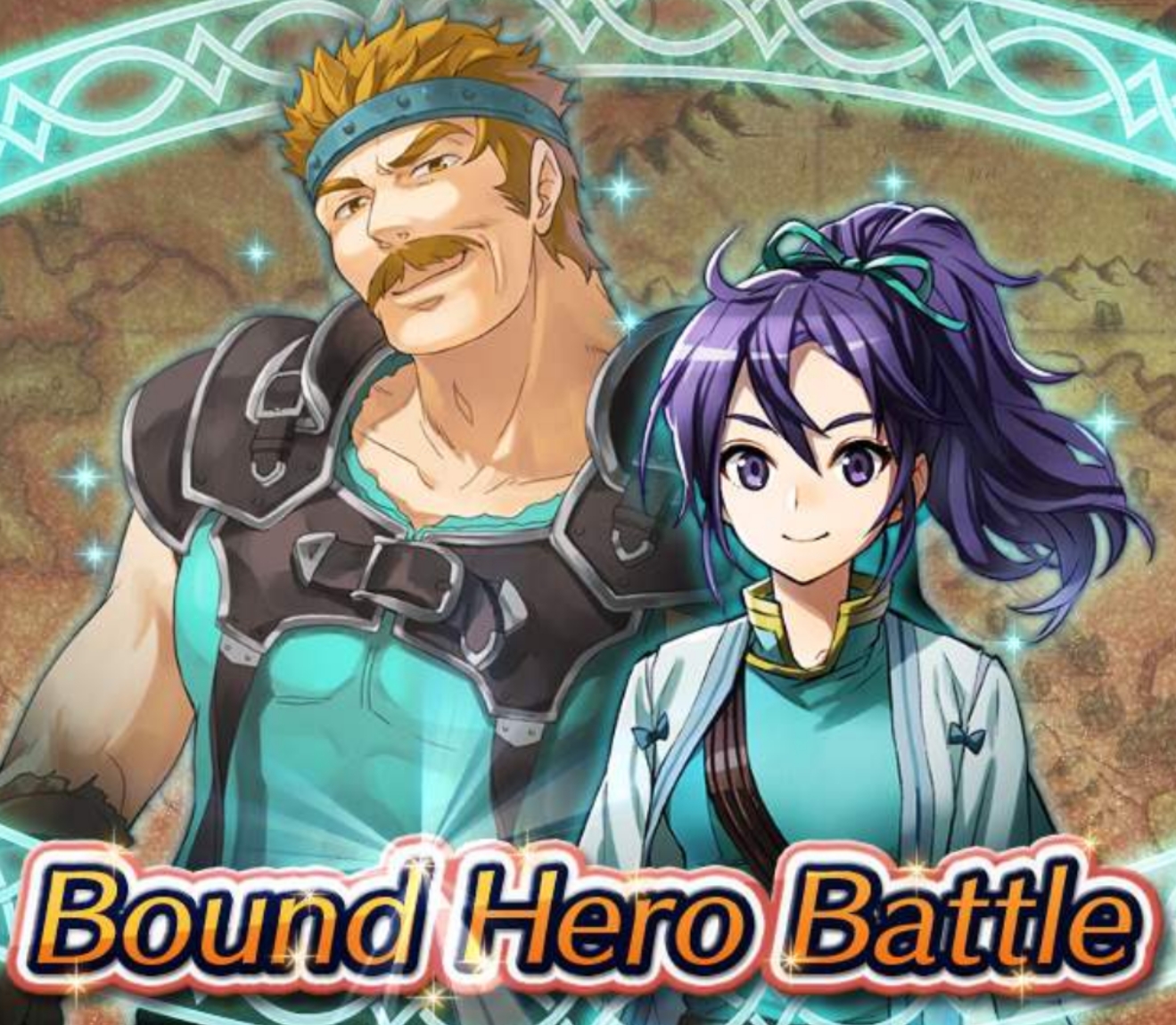 The challenge is available in 3 difficulties: Hard, Lunatic and Infernal. You can earn up to 9 Orbs for completing all difficulties. The BHB is available from today, and will close out on the 3rd of April, 6:59am UTC.

Accompanying every new Bound Hero Battle is a banner. 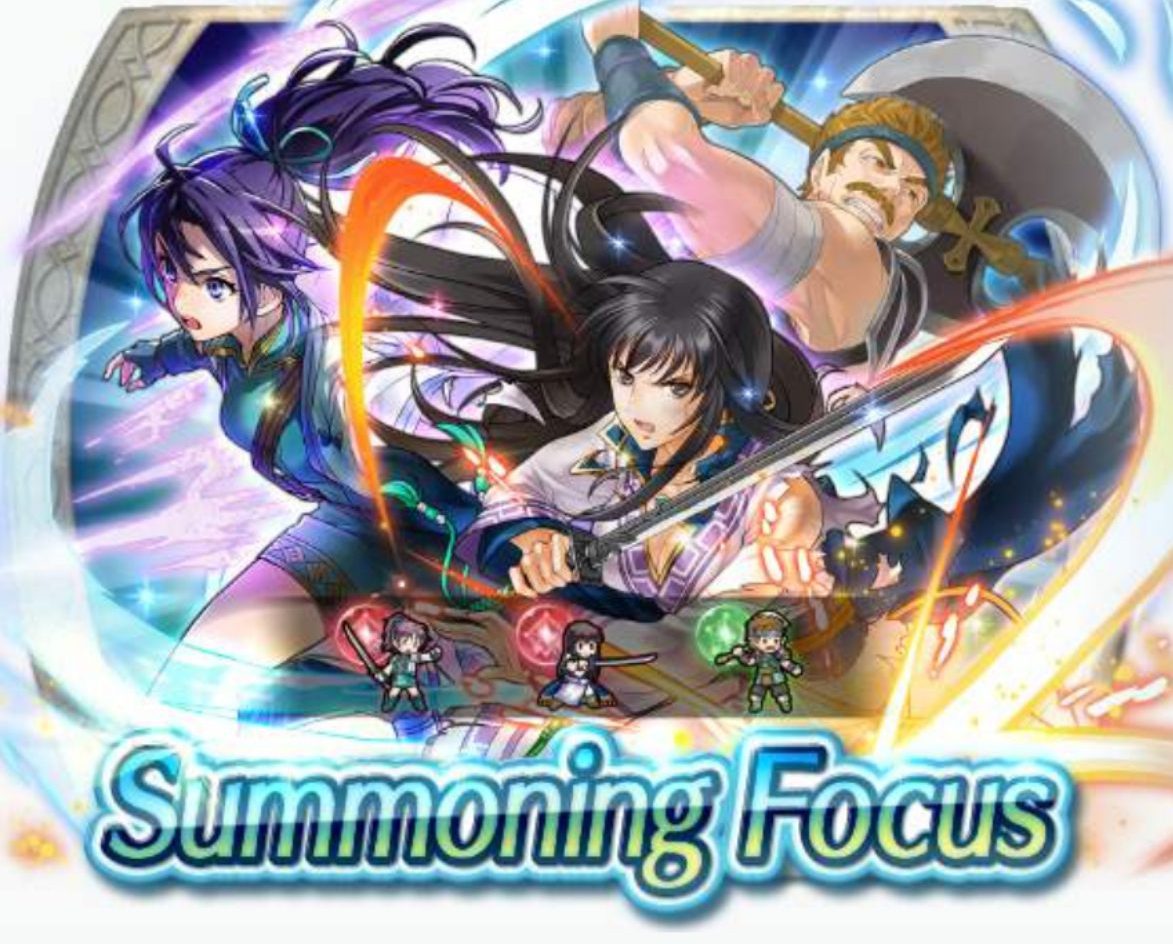 The banner features Bartre, Fir, and Karla.The banner ends on the 3rd of April, 6:59am UTC.

A family reunion of sorts, ignoring the age gap between the two lovers, of course. When will we see Blazing Sword’s younger and dumber Bartre in Heroes?