After a pretty interesting past couple of months, a surprisingly sudden Feh Channel was announced. Fans have a lot to be curious about regarding Fire Emblem Heroes’ future, so let’s see what the 14 minute Feh Channel (4/4/19) brings us.

We’re immediately greeted by a sneezing Feh who’s proud to  share news on the upcoming Pair Up feature.

Legendary Heroes can engage in Pair Up, and the first to receive this ability is Legendary Roy. We also saw a Chrom [Exalted] and Lucina [Brave] paired up, implying quite a bit of variety. The interesting feature here is that you can swap between units, meaning that you can deploy into battle, on the fly, even after acting.

Attack with advantage, then swap to another unit to cover yourself on the defense. It looks pretty neat, since it won’t be impacting the competitive scene all that hard, and gives a new way to enjoy battle by effectively letting you deploy extra units and tag them out for safety and strategy.

Units Paired Up receive an overall stat boost to all non-HP stats. This includes +1 or +2 stat boosts to Atk , Spd, Def and Res. Also, Pair Up will only work in Main Story, Paralogues, Tower and Allegiance Battles. 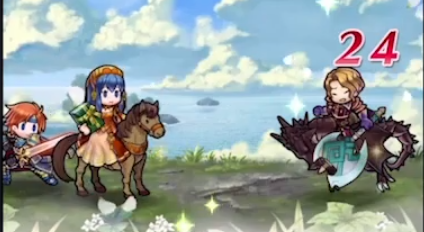 What are Allegiance Battles, you ask? 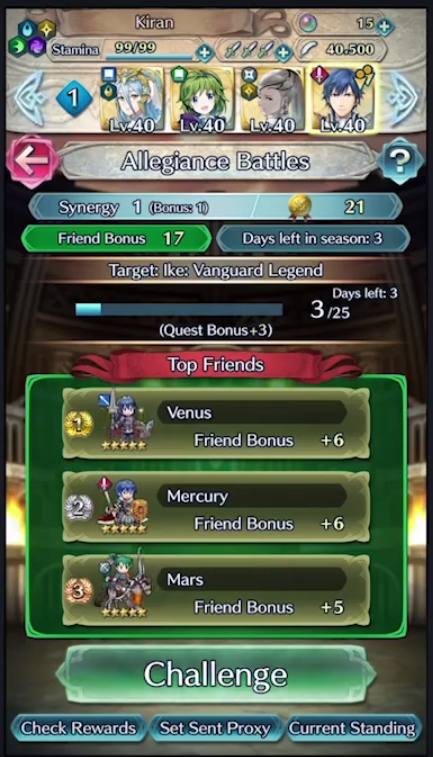 Allegiance Battles allow you to battle with a friend’s Hero, meaning you can finally do things with friends in a one-on-one setting, rather than simply using them in Rival Domains for mass murd…I mean battle. It doesn’t look like they’re based on opponent defense team structures (evident by the 4 v 6 loadout in the example). 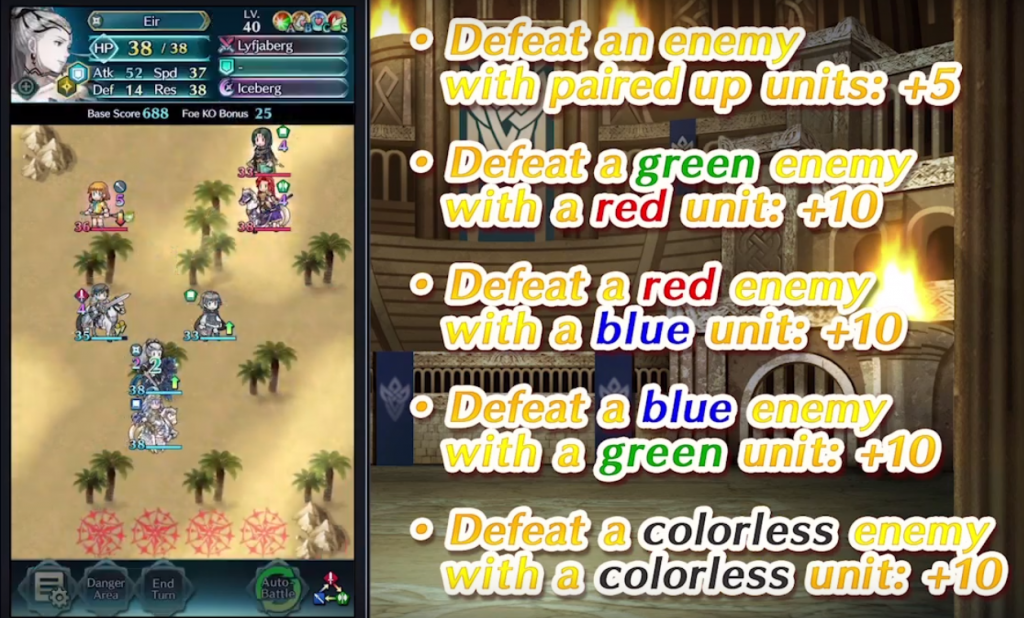 Scores are calculated identically to how they they are in the Arena. Defeating enemies with certain criteria can net you bonus points, so there’s quite a few ways to thrive in here. 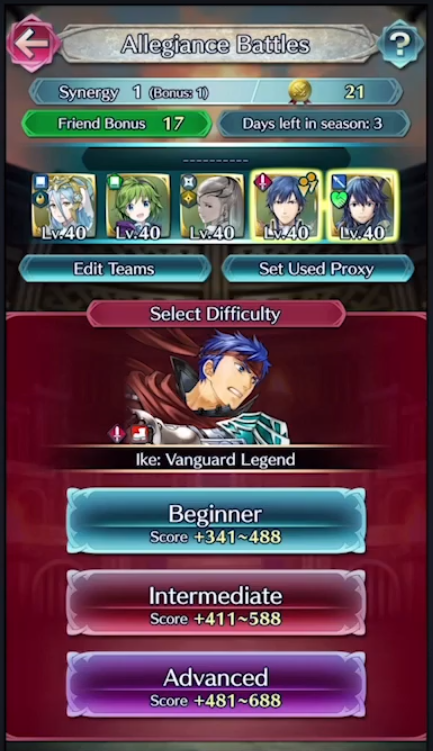 There are three types of Bonus Scores. Quest Bonus gives you specific missions to complete, such as defeating a specific unit (seen in the Target: bar). 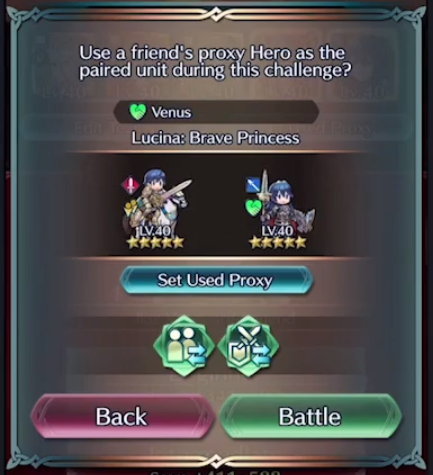 The Friend Bonus suggests that if you bring a specified Top Friend, you get a bonus. Synergy appears more like a frequency bonus. Pick your proxy Hero and share with your friends, and they’ll get nice rewards from it! 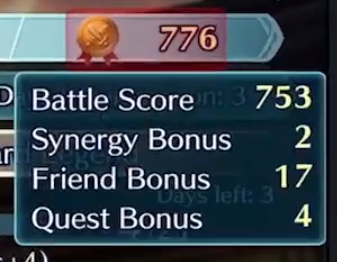 Prizes include Dragonflowers based on Rank, and Hero Feathers for general point progression.

This kicks off from April 27 through April 29, so it’s coming this month, which is pretty neat!

Our next update brings news about Aether Keeps bringing us the Aether Resort, which appears to be just a simple hangout mechanic for socializing. 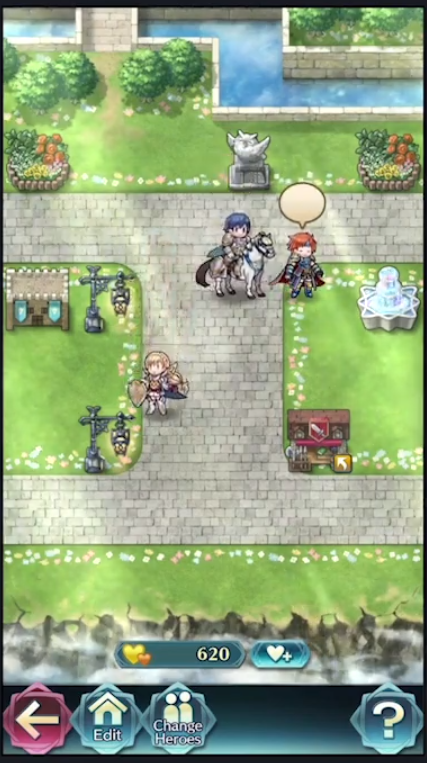 Literally, it’s a way to relax and enjoy our Heroes in a different way! 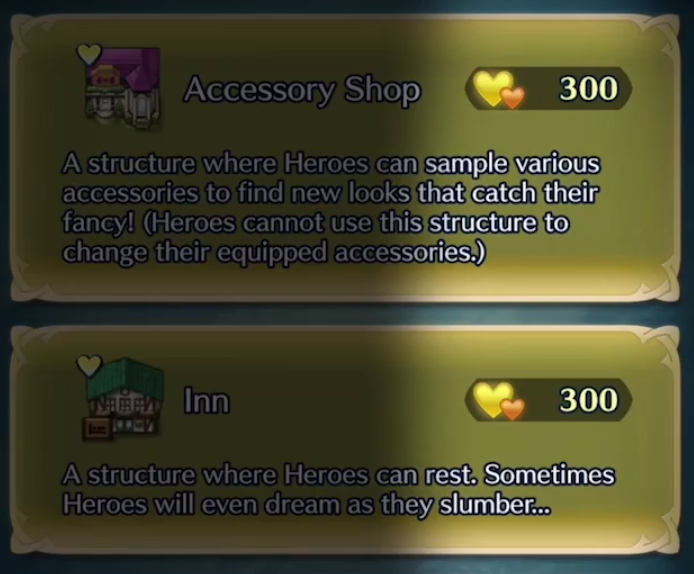 You can buy new features and structures by using R & R points, to customize the layout of your Aether Resort. R & R points can also be used to also house more Heroes. 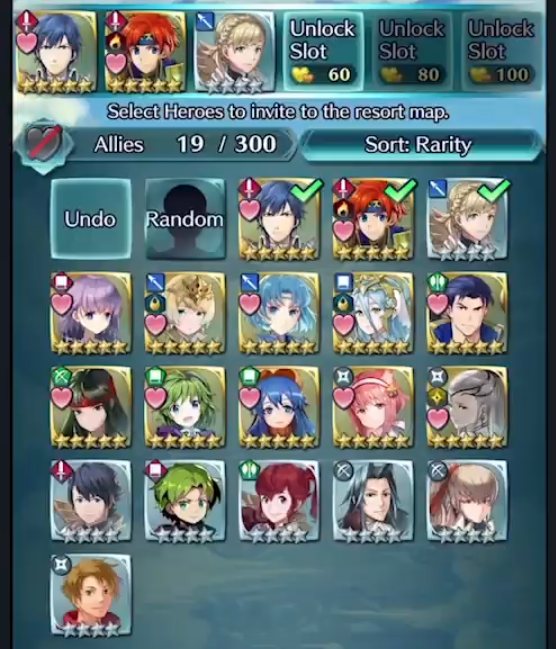 After the first three, you can pick and choose who hangs out at your pad.

Additionally, dragging units ontop of structures lets you see inside of them, and interact with them that much more. I know a certain Aveyn Knight that isn’t complaining about this demonstration…

Three orbs get you an Aether Resort Pass, which unlocks bonus R&R “Affinity” (points) by doubling what you receive for the next seven daily check-ins. Interacting with allies net you Aether Stones to use in Aether Raids. 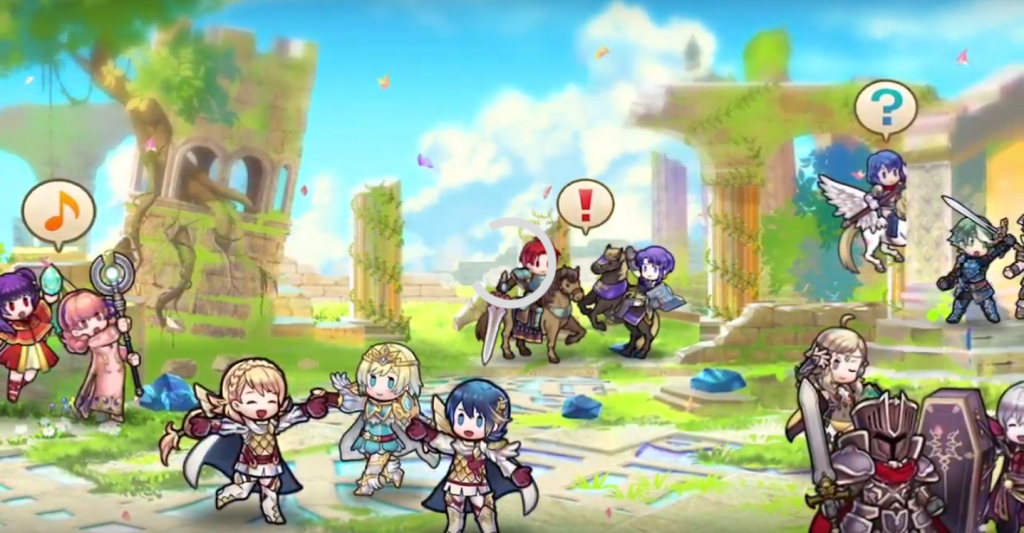 The next version update brings the Aether Resort, so give your Heroes a chance to relax.

Speaking of the next update, we’re getting some neat features added in.

Aether Raids gets an update, starting by adding the ability to have 5 teams built per season, per blessing. This is a nice quality of life upgrade, as the teams you can build will be set to a blessing, and those blessings will update for that which is currently active.

The Summoning Pool is finally being updated. The Heroes that can be summoned in New Heroes and Special Heroes updates will include a gigantic list of Heroes that are now no longer going to be available as 5* pulls, making “Pity Breakers” less likely to occur, when you’re going after that certain unit. Note, that they are not being demoted, they are simply going to not be summonable in New Heroes Banners and Special Heroes Banners, much like Legendary Banners currently do. They will still be available in Themed banners, such as the upcoming Odd Wave Banner. This list includes most Heroes released before Book 2, such as Amelia and Takumi. 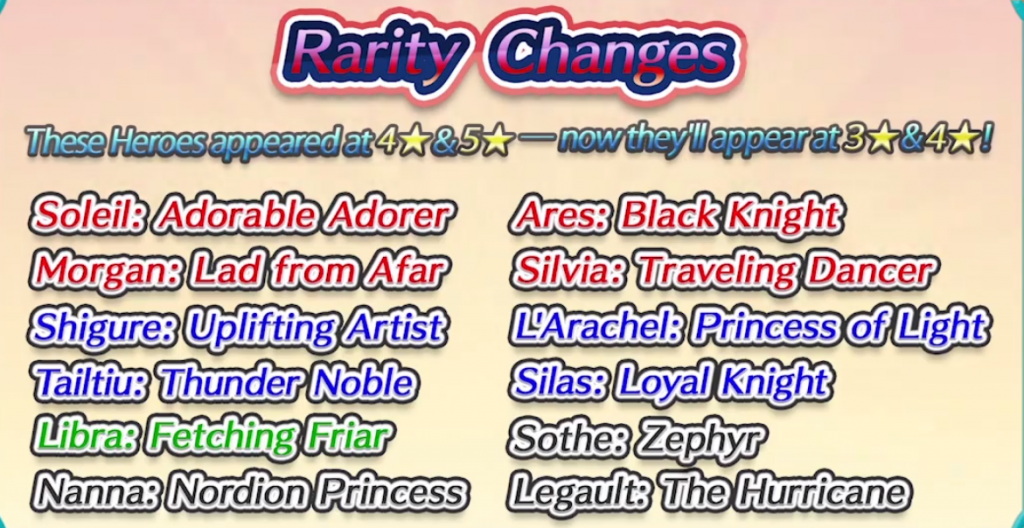 Hero Rarity is also being updated. 12 4/5* units are becoming available as 3/4 * star Heroes. It’s nice to see another dancer added to the 3* pool, as we haven’t had one since Olivia, who’s been around since Day 1.

That’s all for the Feh Channel update! We’re not given a surefire date for when the next update is actually landing, but there’s some pretty neat things to look forward to!