Boasting a grand total of 82 tracks across 3 discs, this soundtrack release is notable for including the game’s background music for the first time and vocal performances that are brand new to Encore, including “She Is…”. 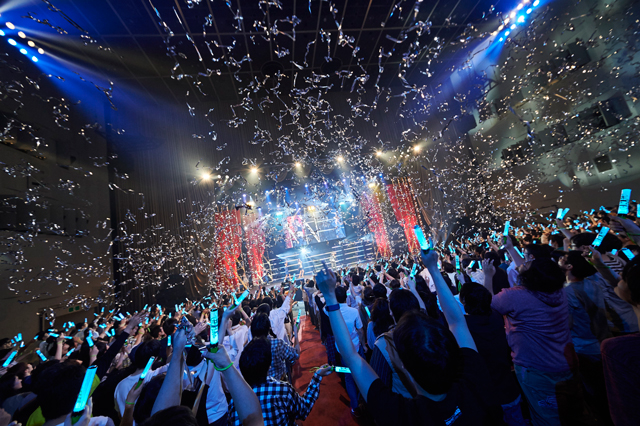 The original Tokyo Mirage Sessions #FE Premium Live was a real-world concert held in 2016 at the Nakano Sunplaza, with songs performed by the same voice actors. Image from Nintendo.

Early purchases of the Best Sound Collection will provide a chance to win a ticket to attend the Tokyo Mirage Sessions #FE Encore Premium Live concert (valid through February 3rd, otherwise they’ll be purchasable later), scheduled to take place at the Tokyo Dome City Hall on June 27th. The original Premium Live was said to be quite the success, so it’s great to see an “encore” for it! 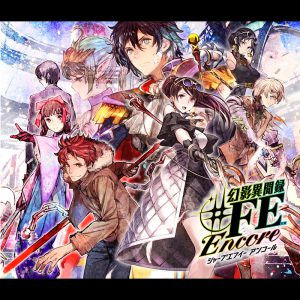 You can learn more about the Best Sound Collection and the Encore Premium Live on their respective official sites, including the full track list and ticket prices.

We doubt there’ll be a concert like this overseas, and it’s hard to say if they’ll make the CD officially available elsewhere or not, but if you’re interested in importing it, we can recommend ordering the Best Sound Collection through vendors like Amazon JP, which ships internationally. 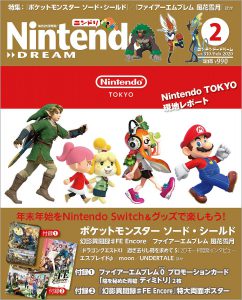 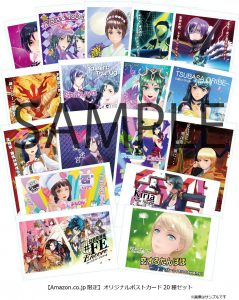 Speaking of importing…! While we’re here, we want to share some neat Encore merchandise we’ve found over the weeks which you can grab from Japan if you’re interested. We’ve mentioned the Best Sound Collection CD already, but you can also pick up:

If you’re a Tokyo Mirage Sessions superfan or know any others who want to gear up for next week’s release, we’re happy to share ways to do so. Whatever the case may be, we’ll see you all next Friday! 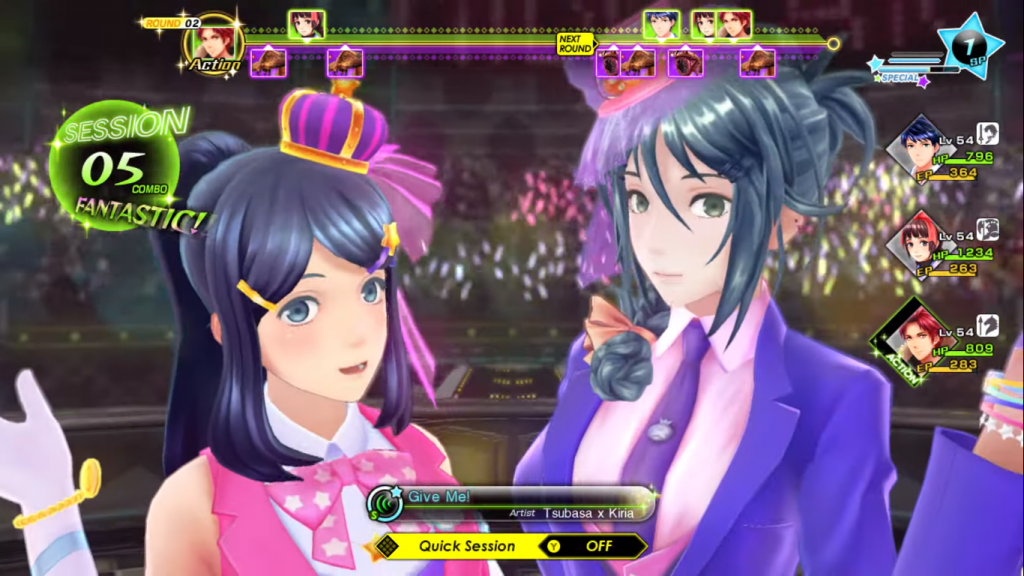 Tokyo Mirage Sessions #FE Encore will be out in stores and on the Nintendo eShop for Nintendo Switch across the globe on January 17th!