Well, there you have it! Fire Emblem Heroes’s first Mythic Hero of 2020 will be Líf: Lethal Swordsman, one of the antagonists of Book III.

Recently, data-miners learned that Líf’s signature weapon had its “enemy-only” flag altered, which hinted that he may be this month’s Mythic Hero.

Correction: Apologies, got the UTC dates mixed up with the PST dates.

If you’re interested, there’s a page for him on the “Meet some of the Heroes” sub-website. Also, keep reading for a text breakdown of his skills. 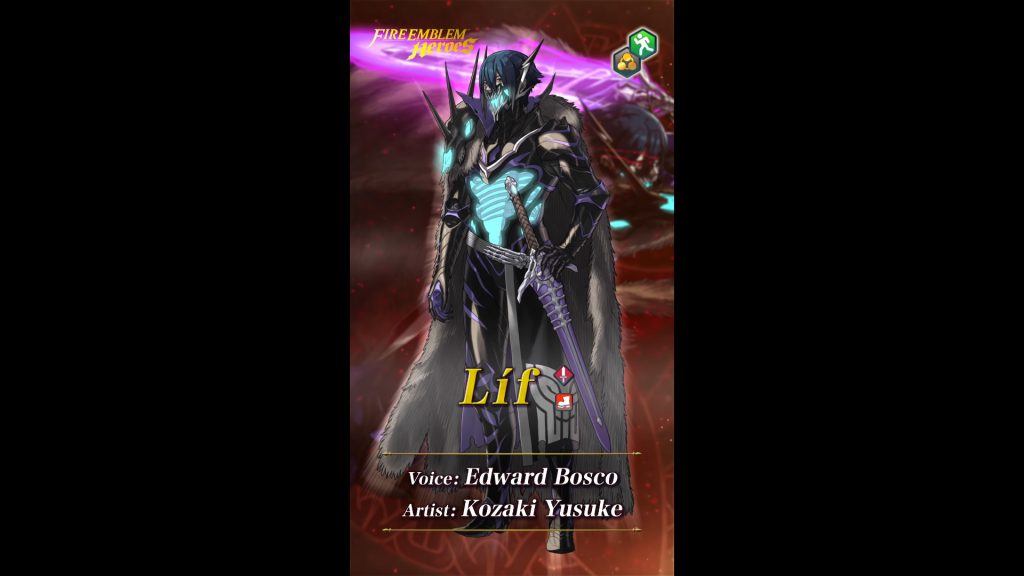