Earlier, Feh teased two silhouettes; if you guessed they were Bartre and Est, give yourself a cookie. The Special Heroes featured in the upcoming banner are: Est, Fir, Narcian and Duo Idunn and Fae. As for Bartre, it looks like he’ll be our Tempest Trials+ reward.

The “Familial Festivities” banner will run from 18th March to 18th April 2020 (UTC). Narcian will also be available as a 4-star focus Hero. For more details about the Heroes in the banner, please continue reading. 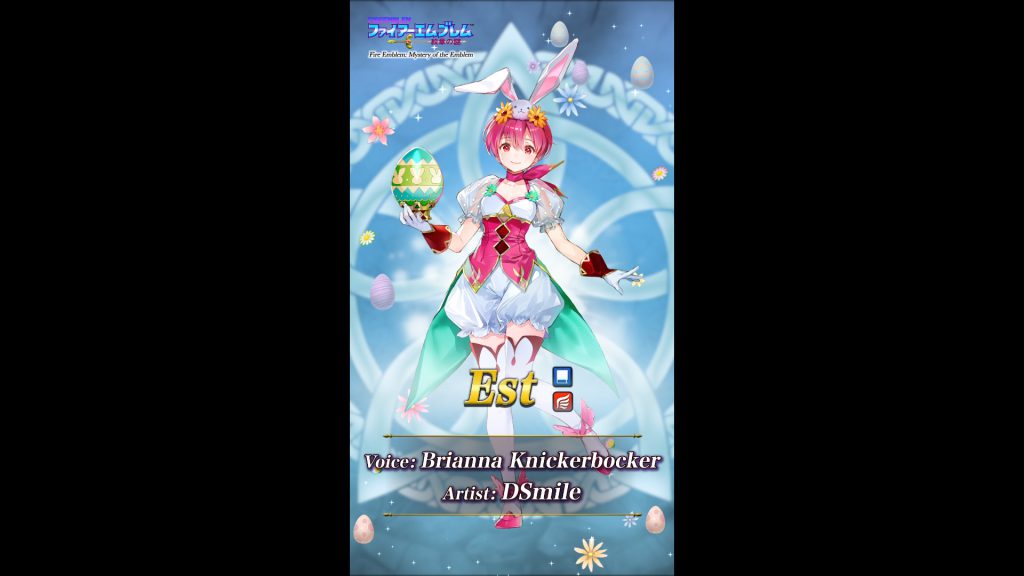 Weapon: Eagle’s Egg – Grants Atk +3. If unit is within 2 spaces of an ally, grants Atk/Spd/Def/Res +5 to unit and neutralizes unit’s penalties during combat.
Special: Moonbow
A: Fury 4
B: Chill Atk/Res 2 – At start of turn, inflicts Atk/Res -5 on foe on the enemy team with the highest Atk+Res total through its next actions.
C: Hone Fliers 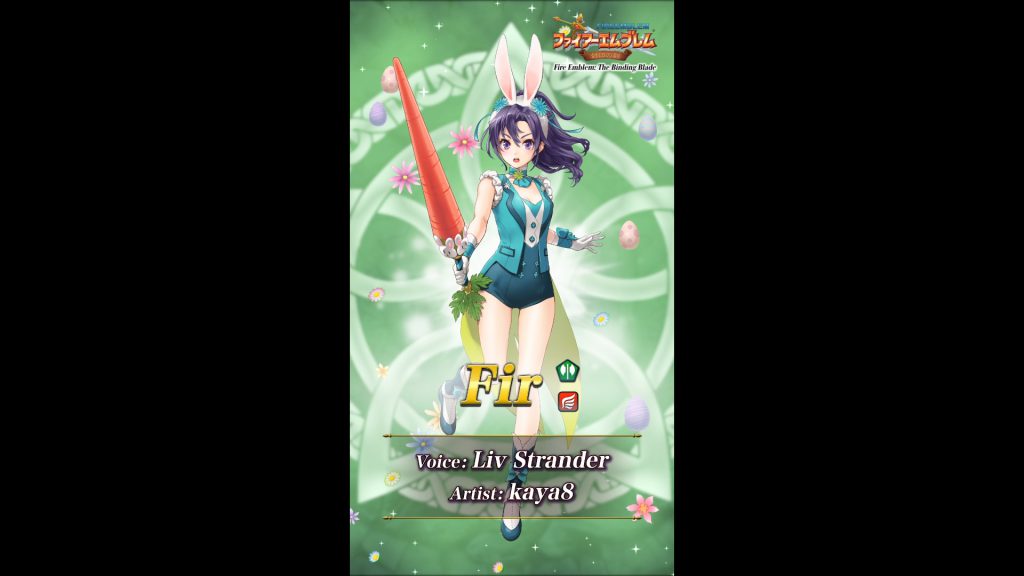 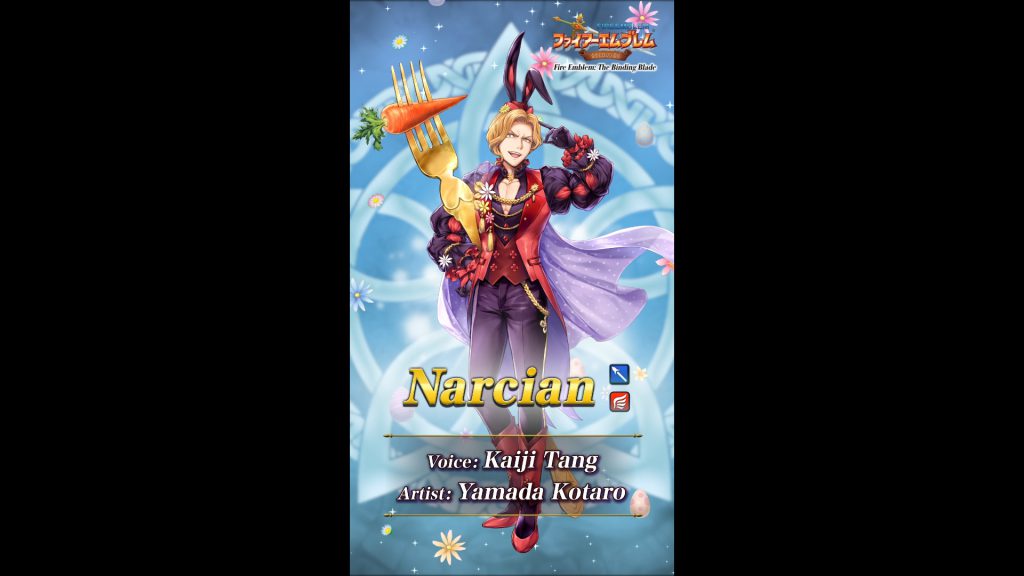 Weapon: Gilt Fork+ – If unit is within 2 spaces of an ally, grants Atk/Def +5 to unit and neutralizes penalties to Atk/Def during combat.
Special: Vengeance
B: Chill Spd 3
C: Lance Exp. 3 – While unit lives, all lance allies on team get 2x EXP. (Only highest value applied. Does not stack.) 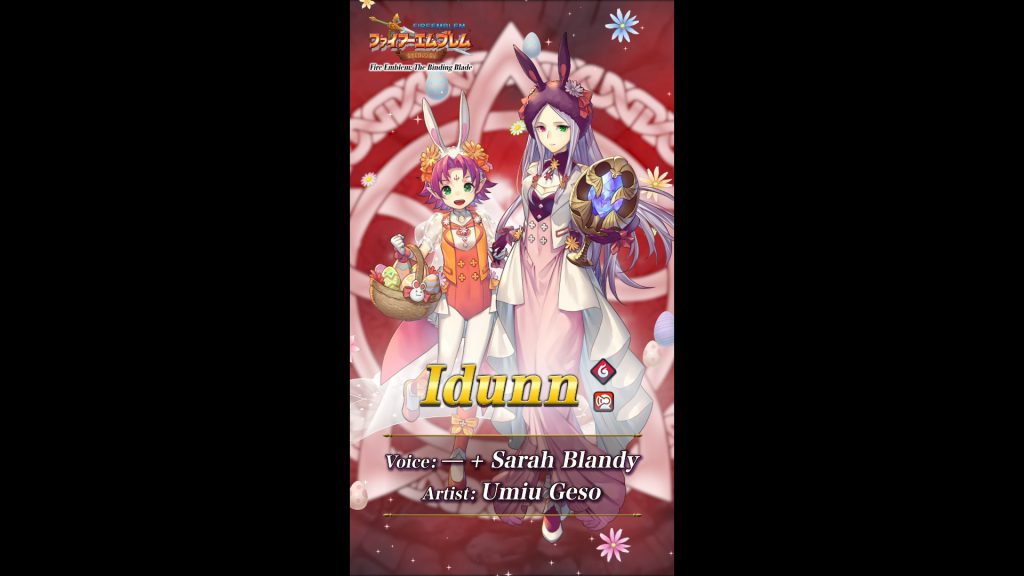 Weapon: Zephyr Breath – Effective against armored foes. Grants Res +3. If a bonus granted by a skill like Rally or Hone is active on unit or if unit is within 2 spaces of an ally, neutralizes unit’s penalties and inflicts Atk -6 on foe during combat, and foe cannot make a follow-up attack. If foe’s Range = 2, calculates damage using the lower of foe’s Def or Res.
Special: Iceberg
A: Sturdy Stance 3 – If foe initiates combat, grants Atk/Def +6 during combat and inflicts Special cooldown charge -1 on foe per attack. (Only highest value applied. Does not stack.)
B: Vengeful Fighter 3
C: Goad Dragons