Hot off the heels of Fire Emblem Warriors‘s re-appearance in Famitsu this week (which our resident expert Jedi covered in detail), Koei Tecmo has unleashed the game’s official Japanese website. 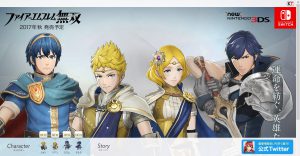 At this current time, there’s not much new information, but you can sample some of the voice work from the game if you click on the characters. Plus the 3DS map sprites of Shion and Lian are a very neat touch. 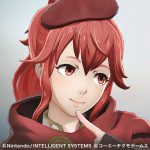 In addition, an official Twitter account, @FireEmblemMusou, has been created so you can get your Warriors news straight from the horse’s mouth. Or in this case, the Warriors version of Anna, Fire Emblem‘s cheeky red-haired mascot. 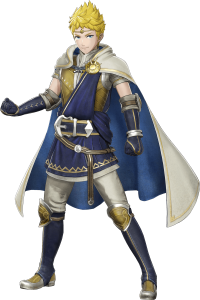 A prince from the Kingdom of Aitriss. Full of energy and has a positive attitude; he’s the type who acts recklessly before thinking. Lian is his older twin sister.

A princess from the Kingdom of Aitriss. As a royal family member, she does her best to hide her weaknesses from others and acts as the perfect role model. Shion is her younger twin brother. 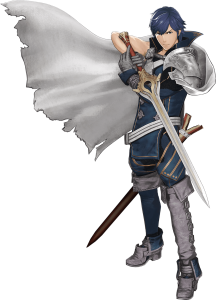 The first prince of the Halidom of Ylisse. Possesses a keen swordsmanship and despite being royalty, serves as the Shepherds’s captain, protecting his country’s peace. Contrary to his heritage, he’s frank and straightforward. 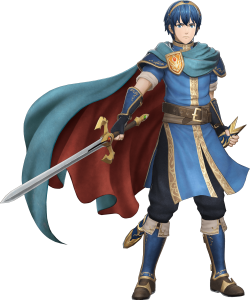 The first prince of the Kingdom of Altea. He doesn’t flaunt his heritage and acts without discrimination towards others; values his friends. During times of conflict, his true strength shines.

On that day, the Kingdom of Aitriss became shrouded in darkness.
Without warning, the “Outrealm Gate” suddenly appeared in the royal castle.
Powerful monsters poured out of the gate, trampling over the royal soldiers.

–The castle quickly fell.
And the kingdom was slowly, but surely corrupted by darkness.

But, hope remained.
Two figures escaped from the flaming castle, “Shion” and “Lian”, children of the deceased king.
With them, the strings of fate that tie them to the heroes of legend…

Wielding the “Shield of Flame” passed on from their mother,
The twins’ stand against the great darkness begins here.