Christmas is just around the corner! To mark the occasion, Fire Emblem Heroes is re-running the Winter Special Heroes banners from the 1st and 2nd years of the game. 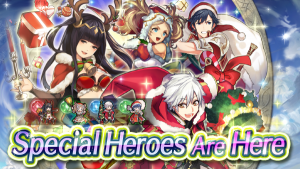 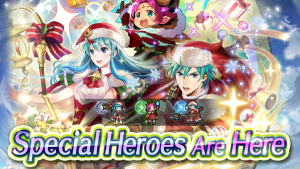 Winter’s Envoy features four Heroes from Awakening: Tharja, Lissa, male Robin and Chrom. If Heroes wasn’t delayed, this banner might have been released a year earlier than it did…

Meanwhile, Gifts of Winter continues the armoured Christmas tradition with Heroes from The Sacred Stones and Binding Blade: Eirika, Fae and Ephraim. 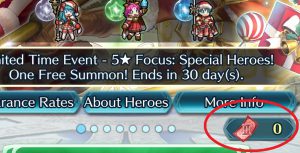 If you go to summon from one of these two banners, you may notice it’s possible to redeem (presumably) first summoning tickets, although we currently have none. Perhaps we’ll get some as our very first Christmas present?!

For reference, these tickets were discovered by data-miners last week. Curiously, three tickets are coded in, although we can only see two of them in the game right now. What could the third one (III) be used for? Assuming it’s going to be used. 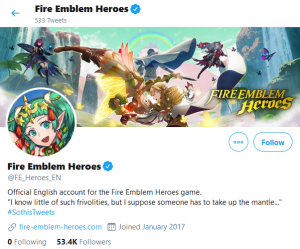 Lastly, in a surprising twist, after Feh the messenger owl fell asleep on the job, Sothis–the mysterious girl from Three Houses–has taken over FE Heroes’s official Twitter accounts. Right now, it seems to be for a bit of fun, although it’d be nice if it led to something special! 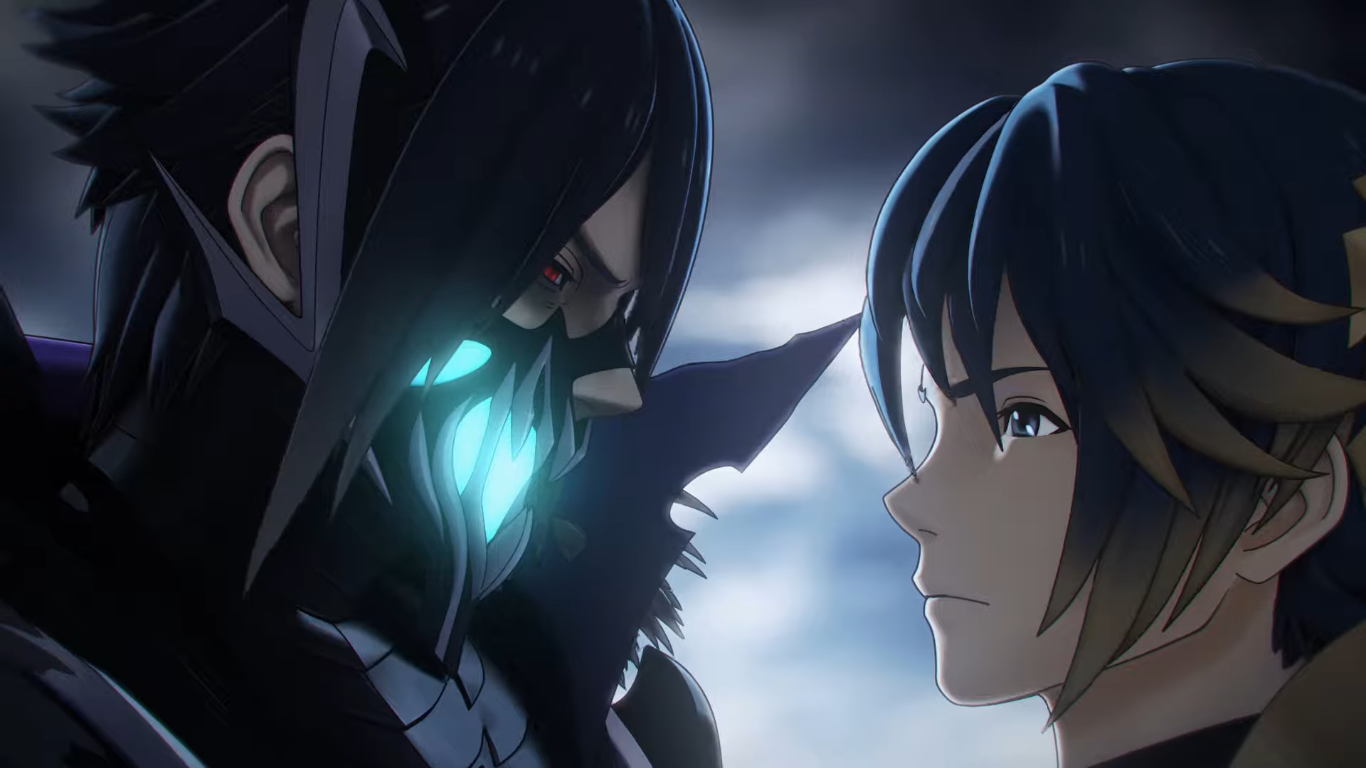 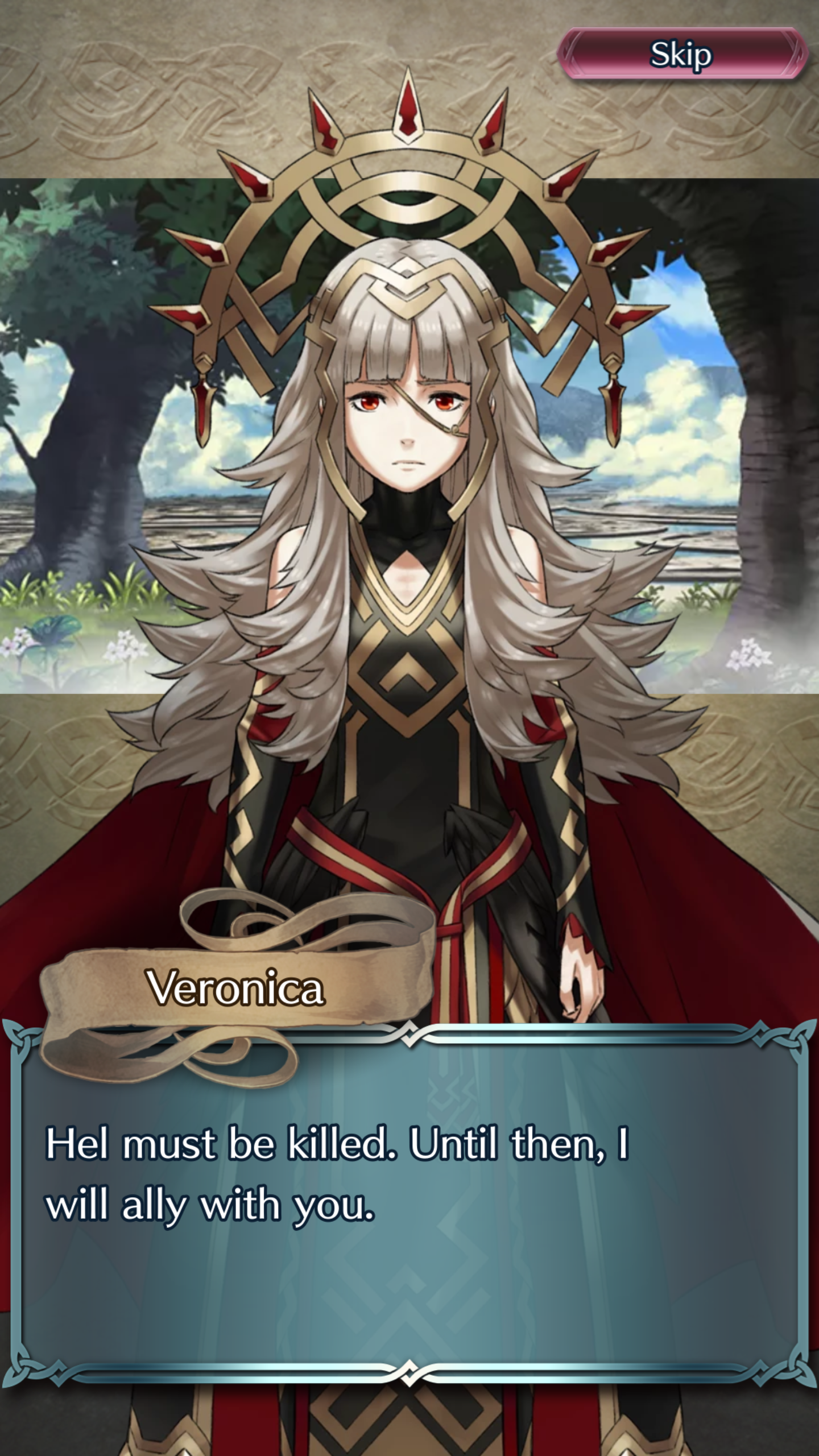 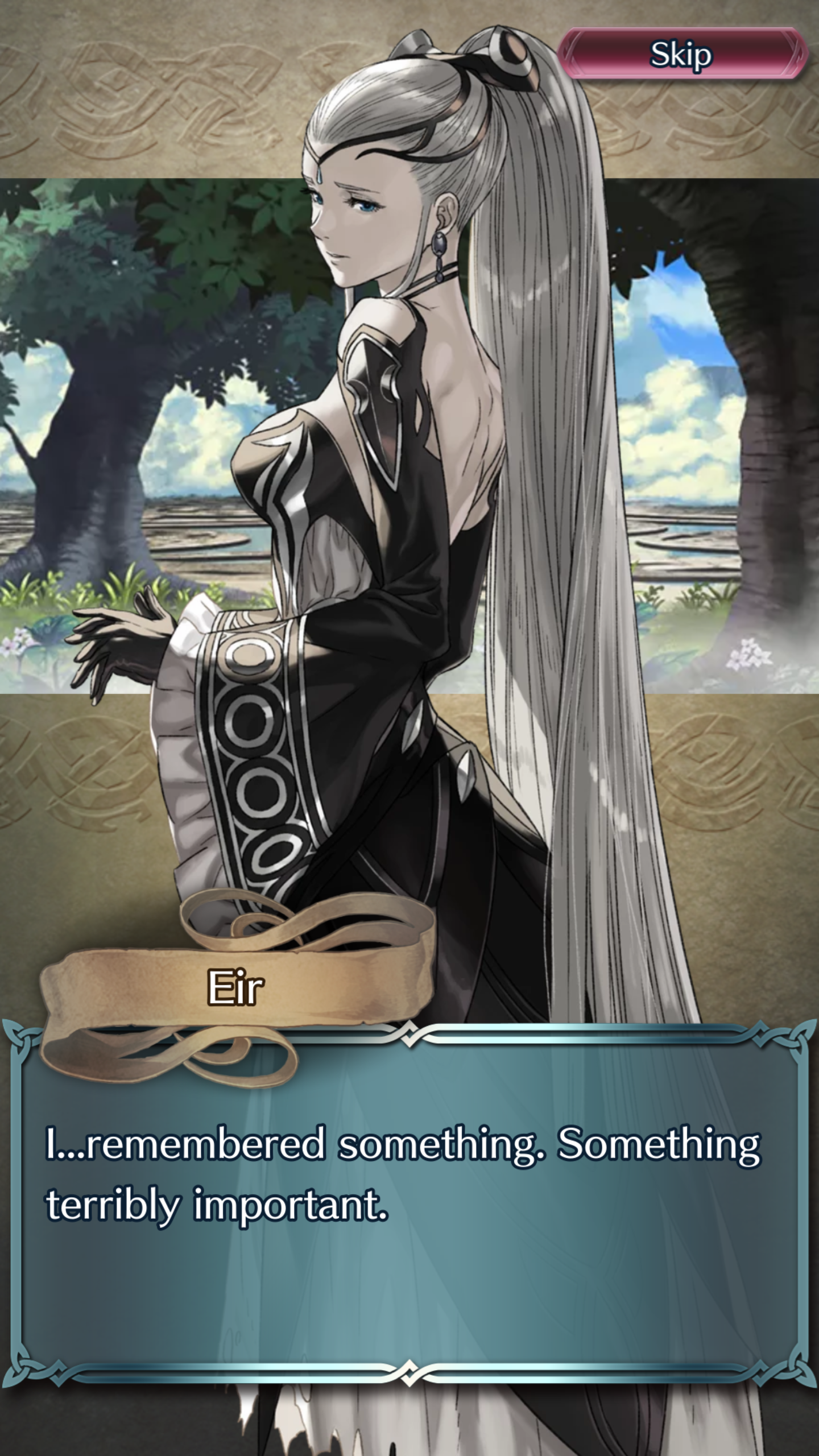 END_OF_DOCUMENT_TOKEN_TO_BE_REPLACED

Today, the official Japanese Fire Emblem Twitter account surprised us by posting not one, but four Three Houses-related tweets during a weekend–which they hadn’t done for ages. 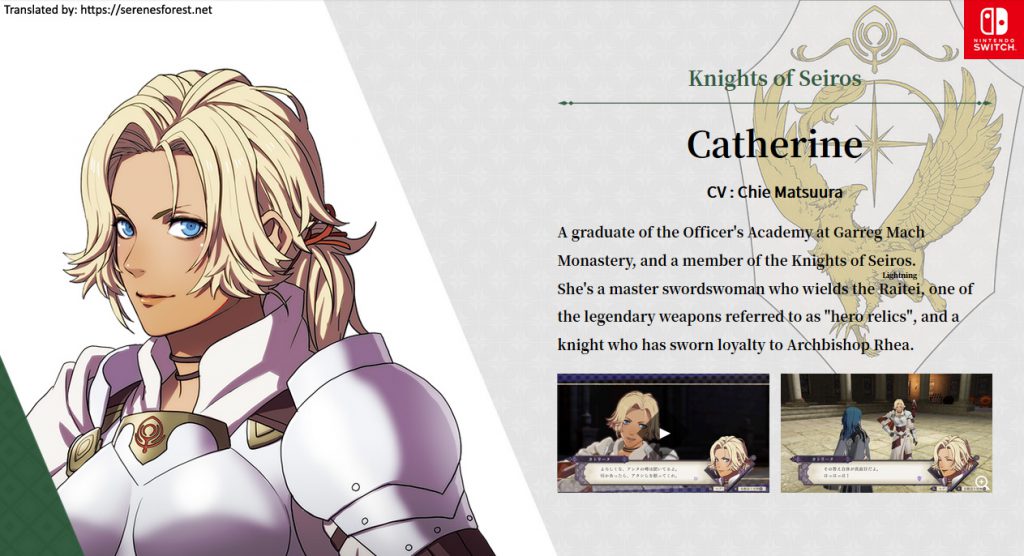 The first tweet was a profile of Catherine, a woman we briefly saw near the end of the second trailer and only recently learned her name.

A graduate of the Officer’s Academy at Garreg Mach Monastery, and a member of the Knights of Seiros.
She’s a master swordswoman who wields the “Raitei” [Lightning], one of the legendary weapons referred to as “hero relics”, and a knight who has sworn loyalty to Archbishop Rhea.

As usual, they also posted an accompanying video, showing some of her dialogue. A big thanks to SatsumaFSoysoy for providing the translations!

END_OF_DOCUMENT_TOKEN_TO_BE_REPLACED

The Fire Emblem Warriors Twitter has provided hints of the next set of character reveals for this month: a female rider and a male archer.

Even among the three main games (Shadow Dragon, Awakening and Fates), we have a large number of potential choices. 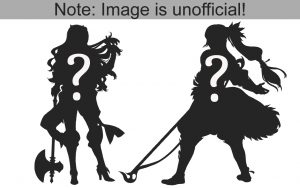 Due to their immense popularity, Takumi and Camilla–both from Fates–seem to be the general consensus on who the two characters will be.

This would also make sense assuming the developers intend to bunch up characters from the same game during reveals, as they did with female Robin and Cordelia recently.