Fire Emblem Heroes has two pieces of news to share today. Firstly, a Cavalry banner is now available until the new day begins on 5th August 2017. 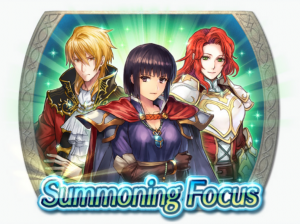 The featured Heroes are Eldigan, Olwen and Titania. Useful if you’re still hunting for these characters or you’re still building a Horse Emblem team.

To celebrate the occasion, there will be Cavalry-related quests for the duration of the banner. Clear them all to earn 4 Orbs and a healthy amount of Universal Shards/Crystals. Full details can be found at the end.

Finally, the daily log-in bonus of 2 Orbs has been extended until the daily rollover on 28th July 2017, which coincides with the departure of the Alm’s Army and Celica’s Army banners.