Firstly, here’s a look at the game’s box art and main visual. 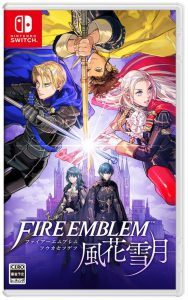 The cover illustration is designed by Miss Chinatsu Kurahana, who’s the character designer for this game. In the background is the Garreg Mach Monastery, the two protagonists standing solemnly with their swords, and the three house leaders each crossing weapons. The standard edition will have the same cover.

Next is the Fódlan Artbook, which includes character designs and landscapes.

This is an art book containing 128 pages in total with a large number of illustrations and concept artwork. These include details of all the students enrolled in the three houses. If you read this, your enjoyment of the game’s world will surely be enhanced!

Afterwards, we have two musical samples. Which is quite a delight. They are from the 33 track sound selection disc that will also be included with the special edition.

Both of the samples are composed by Takeru Kanazaki, who has done several projects with both the Fire Emblem and WarioWare series. Along with Paper Mario: Color Splash

The game’s main vocal theme. Its official title… we’ll have to let you know some other time.

This is a song that plays during some battle maps. Doesn’t it invoke a feeling of bravery?

You can see the CD design in full as well.

Also, we have a Steel Book, with art by Kazuma Koda, who has also made quite an impact with his art through Nier:Automata among other games. 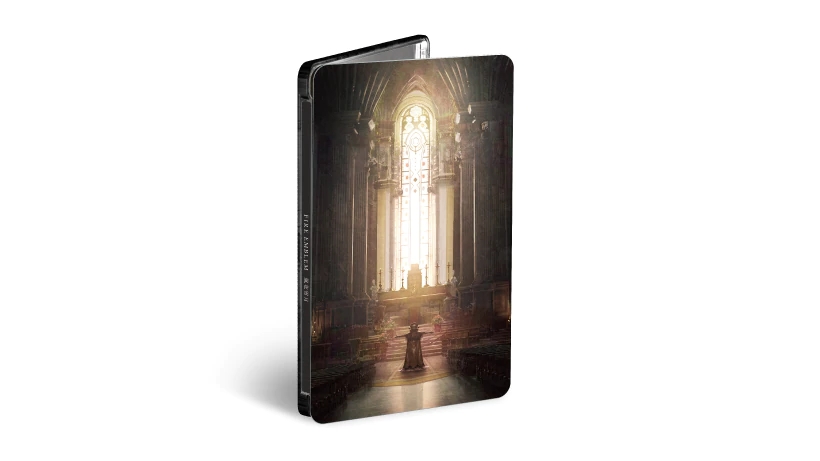 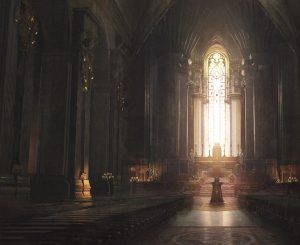 In a dim cathedral where light peeks through, a person is standing alone with their arms spread out. There’s a slight eeriness in their majestic figure…

And that’s not all Koda did; the special edition box is his design as well. 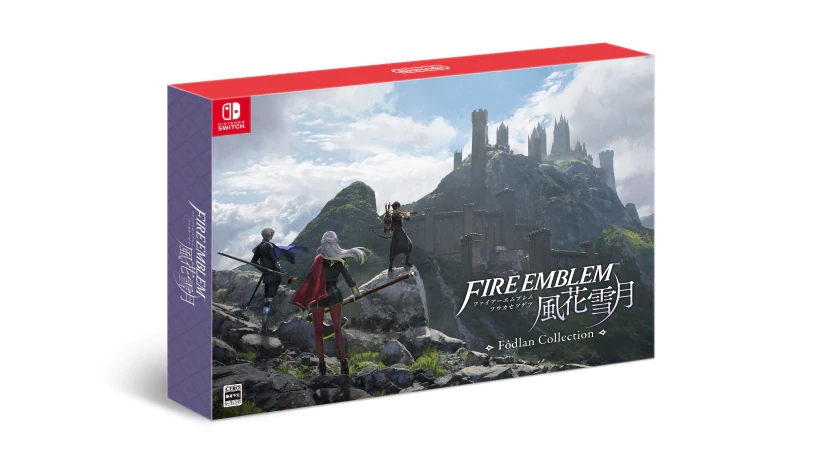 For those of you interested in purchasing the Fódlan Collection, pre-orders will be opening at various game stores across Japan, online and via the My Nintendo Store.

In addition, the My Nintendo Store will be offering digital versions of the Fódlan Collection and the standard edition with the package but no game card. These cost exactly the same as the game card versions, which is er… cool.

Anyway, we’ll leave with a friendly reminder that Three Houses is due out on July 26th 2019 worldwide. For more details that you may have missed from the previous Nintendo Direct, check out Vincent’s overview here!