In the wake of the most recent Feh Channel, more information regarding the upcoming version update has been released.

Version 3.4.0 will contain the following additions and changes:

You can click on “Read more” to read the details of the above news.

However, these Heroes will still be part of the off-focus summoning pool in all other types of banners, including re-runs of older Special Heroes banners. These Heroes can still potentially appear in future Legendary and Mythic Hero banners.

A more permanent change being made is that there are a handful of 4-5-star Heroes being demoted to the 3-4-star pool. 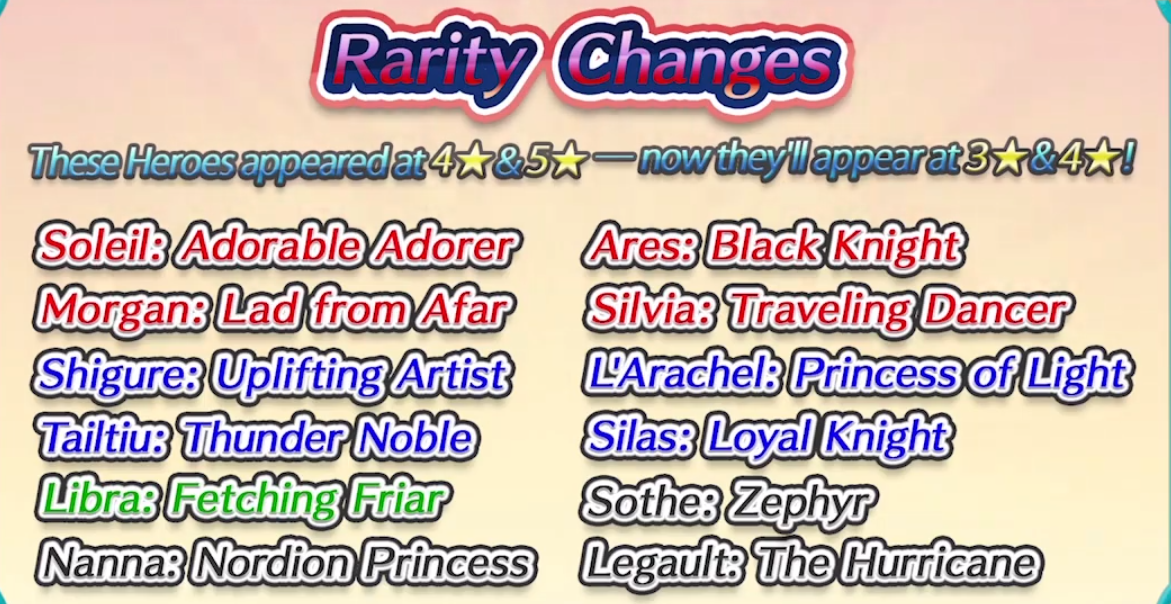 A new mode was introduced during the recent Feh Channel. To save myself some time having to write up everything revealed about the mode, why not just click here to read Elieson’s Feh Channel roundup (scroll down to the “Aether Resort” section).

The size of the ver. 3.4.0 download for HQ players will be 620 MB in size thanks to the new Aether Resort mode. So be sure you have a fast, stable connection for your update. If your mobile data plan has tight monthly limits, it may be in your best interests to update using your neighbour’s open wi-fi connection.

If you think you’re going to have problems, there’s always the Lite version for you to try. Heroes artwork, sound clips and music get butchered, but it’s worth it if you’re really desperate for space on your device. 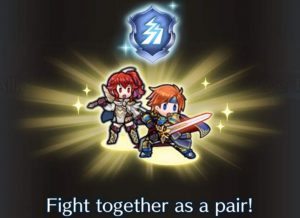 If you were wondering what that double lightning bolt icon was that came with Legendary Roy, this is it. Pair Up is a new skill for Legendary Heroes that works in the following game modes: Main Story, Paralogues, and Training Tower. The new mechanic can also be used within the upcoming game mode, “Allegiance Battles,” when it becomes available on the 27th of April, 7:00am UTC.

You can click here to read more information on the Pair Up ability and the Allegiance Battles game mode as part of Elieson’s Feh Channel coverage.

Raiding Parties are now split between Light and Astra seasons – up to 5 parties can be formed for each season. The purple icon to the left of the ? icon allows you to switch between this new party setup and the traditional 5-team limit we currently have.

Also worthy of note: a tactical boost to a player’s offensive power if they are in Tier 12 or below: Players between tiers 1 to 12 can enjoy up to +4 levels on their Fortress (O). That should make battles a breeze, considering allies earn +4 to each stat for every level their Fortress (O) is above the enemy’s Fortress (D). Very nice.

Titania: Warm Knight and Panne: Proud Taguel are now available for summoning via the use of Heroic Grails.

That’s it for the upcoming v.3.4.0 update. What are you most looking forward to?

In other news, landing today we see a new themed bannner: Heroes with Odd Wave Skills! 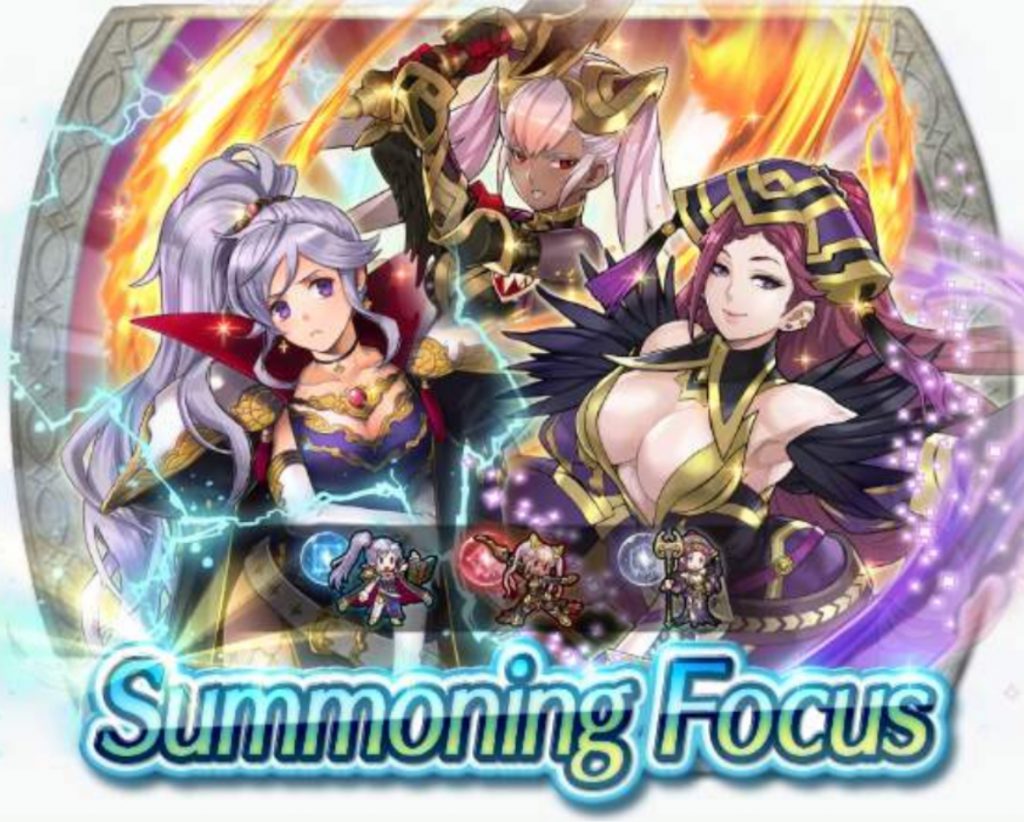 On focus here are Ishtar: Thunder Goddess, Loki: The Trickster, and Laevatein: Searing Steel. The banner begins today and will be available until the 16th of April, 6:59am UTC.