Tomorrow is a huge day for Dragalia Lost for many reasons, but for us Fire Emblem fans, the most important thing is probably the collaboration event with Fire Emblem Heroes! Ahead of the event, Nintendo has uploaded a new trailer with further details.

Last week, it was confirmed that Alfonse would be joining the game as a free 5-star Adventurer (Sword; Light-attuned). In addition, a new type of game mode inspired by Fire Emblem–Defensive Battles–would be added. 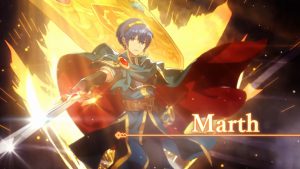 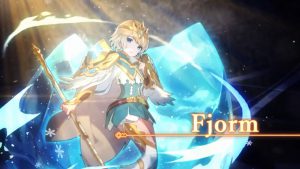 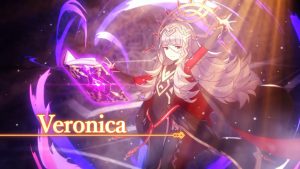 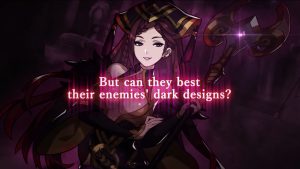 Right now, outside of Alfonse, it’s not 100% confirmed if the Fire Emblem characters will be available to summon or obtain via the event. Hopefully they are available though (or at least Marth, Fjorm and Veronica), or it’d be a tease of immense proportions! 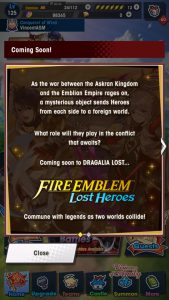 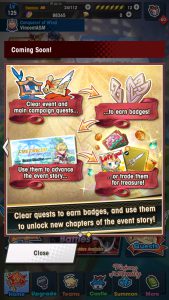 The in-game notification in Dragalia Lost also provides some interesting tidbits about how the event works. Players can earn badges (haha) by clearing quests and use them to unlock parts of the event story or exchange them for goodies such as themed sticker(s) and weapon(s).

As a reminder, tomorrow is also when Dragalia Lost is updating its summoning system by removing wyrmprints (cards/accessories) from the summoning pool and reducing the cost to summon by 20%. The latest version update also adds many valuable Quality of Life changes. Sigh, they do spoil us sometimes.

What’s also intriguing is that the trailer mentions characters being thrown into the world of Fire Emblem Heroes as well… So far, Heroes hasn’t really acknowledged the crossover, but I do wonder if the crossover will go both ways. Maybe not at the same time though.