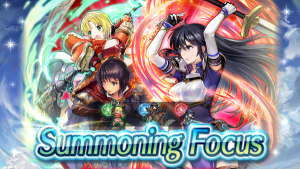 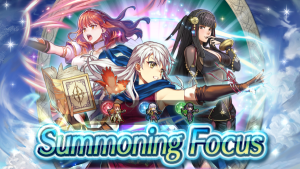 Furthermore, Heroes has released some official information about the next upcoming event: Lost Lore.

We first heard about this event during the recent Feh Channel. You can see more details in the Notifications Screen, though Feh covered most of it in the earlier video. Our first Lost Lore event begins in two days on 13 August.