We have a few notices for FE Heroes players! Starting today, there’s a New Power banner featuring Arthur, Mia and Mathilda, who all received new weapon refines in Version 4.0.0. 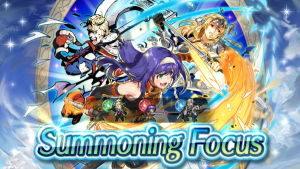 In case you missed it, Clive also received a weapon refine, but you can summon him using Heroic Grails. Anyway, this banner will be around until the daily rollover on 21st December 2019. 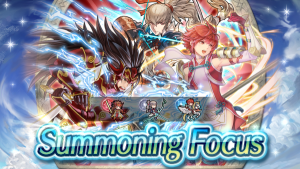 Also, Weekly Revival 7 is currently being re-run. This banner has increased summoning rates (4% altogether) for three of the Hoshidan siblings: Ryoma, Takumi and Hinoka. It’ll be available until next Sunday. 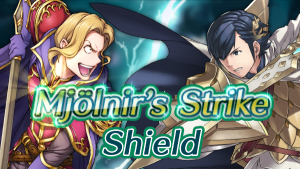 Lastly, as a reminder, the new Mjölnir’s Strike event is currently in the “shield” phase for today only (until the next cycle). During this phase, summoners can fight on the battlefield, in a bid to repel the forces of Thor. Currently, the foes are a bit easy if you’ve been playing for a while.