Today, the Fire Emblem Cipher team held the Spring 2017 livestream. Among the card-related news, we finally got a look at the Cipher DLC coming to Fire Emblem Echoes: Shadows of Valentia. 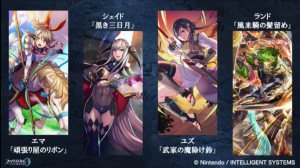 Firstly, those who buy the Series 9 Starter Pack will receive a download code for four in-game items, which are accessories based off the four Cipher mascots: Emma, Shade, Yuzu and Lando. 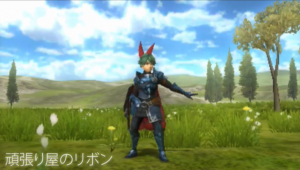 By the way, icons for all four items already exist in the game code, but were overlooked until now. Amusingly, Lando’s accessory is found at the very end of the icon sheet, suggesting it was a last-minute addition.

Of course, Cipher is not available in the West so it’s unknown if players in the West will get these items. If we’re fortunate, maybe they will be bundled with the character DLC, which we’ll discuss now.

As hinted in the data-mine, there will be two pieces of collaboration DLC. Both are priced at 500 Yen and will be available from 22nd June 2017, which is also when Series 9 of Cipher hits shelves.

The Lost Girl and the Vagabond lets you recruit Emma and Lando. 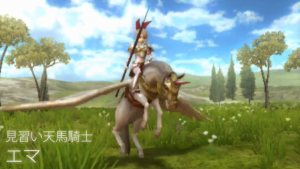 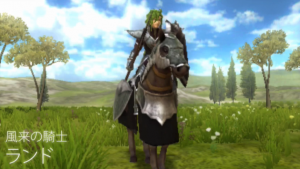 The Dark Saint and the Swordswoman lets you recruit Shade and Yuzu. 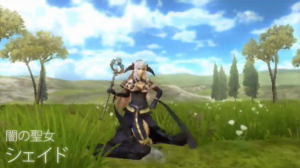 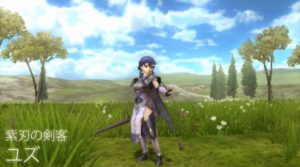 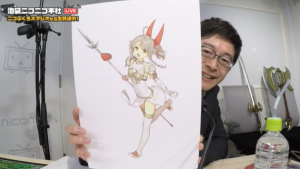 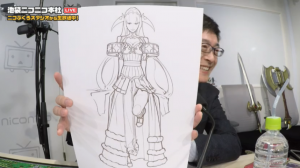 To wrap up the official news, here’s some in-progress/concept artwork for Emma and Shade. It appears we can look forward to some stunning character portraits in-game!

Finally, the game data suggests that Emma, Yuzu and Lando will each have exclusive Combat Arts to set them apart from other characters. Meanwhile Shade likely has unique spells–probably Restore, Barrier and/or Invoke (strong Revenant).

Oh, before we wrap up, we hope you look forward to Kirie‘s full livestream report tomorrow! (The images in this article were provided by Kirie.)