If you’ve been waiting for news on upcoming events, Heroes has you covered. The Event Calendar for August & September is now available! Check it out below. You can also hit the “Read More” button at the bottom for a full text breakdown. 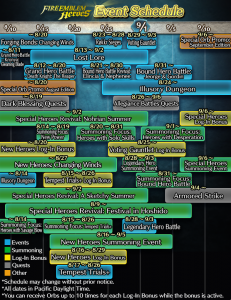 We have a lot of exciting things coming up soon, including a GHB for the Death Knight, the new Lost Lore event, and a likely CYL3 Banner on the 16th! It looks like the next Tempest Trials event might be based on Brave Heroes as well. The very last thing listed on the calendar is a new batch of Special Heroes coming out 6 September.

Furthermore, the Feh Summer Celebration keeps on rolling! Today, Feh gives us a rerun of the Heroes with Stance Skills banner, featuring Shiro, F!Morgan, and Zelgius. The Saias GHB also makes a triumphant return. The banner will be here for just 24 hours, while Saias will be here for a full two days. 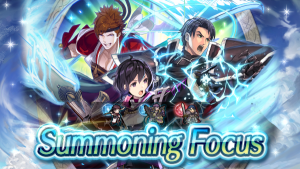 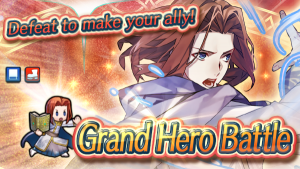 Last up is a new Tactics Drills featuring some new Three Houses heroes. Do your best to complete it!