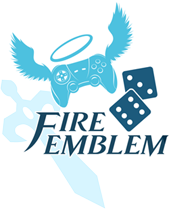 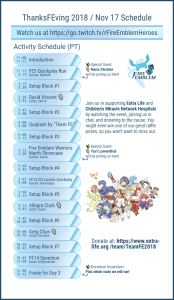 END_OF_DOCUMENT_TOKEN_TO_BE_REPLACED

Fire Emblem Highlighted Thrice in Behind The Voice Acting 2016 Awards

Behind The Voice Actors is a site that not only collects data on the various voice actors for movies and TV shows, but also for video games. If you’re unfamiliar with their site, it’s a pretty informative spot to check out and it’s quite easy to navigate, very much like IMDB and its movie/actor database.

Fans of the more recent Fire Emblem games will be very aware of the presence of voice acting. Awakening was a pretty ground-breaking game in the Fire Emblem franchise for this, as it gave virtually every character some sort of voice direction (whereas Path of Radiance and Radiant Dawn only featured some characters, and we won’t look at the Smash Bros games as official Fire Emblem games). This past year, Fire Emblem Fates really pushed the envelope, giving fans some great voice acting along with a pretty popular trio of games to boot. 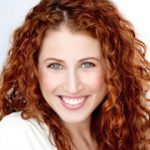 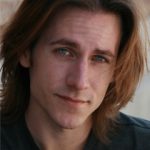 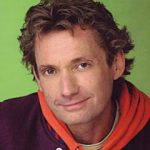 The crux of this is to highlight the awards won by several voice actors and actresses in the 6th Annual BTVA 2016 Awards, which this year, included many voices that worked on the games winning awards for other roles, as well as three winners that slated their spots on the top for their Fire Emblem voicework! Of note, Rena Strober, Matthew Mercer and Cam Clarke won in their respective categories, for their performances of Corrin (male), Shigure and Azura in Fire Emblem Fates!

Show your support by paying a visit to their respective Twitter accounts (Strober, Mercer, Clarke) and letting them know how you feel. Rena is already a regular on Serenes Forest, but it never hurts to say hello!

Click Read More to see a full breakdown of the 2016 winners, and their roles in Fire Emblem voice acting. *Note, only the three mentioned above won awards for their Fire Emblem performances, but may have also been mentioned or awarded for other roles.

END_OF_DOCUMENT_TOKEN_TO_BE_REPLACED

Fire Emblem Fates NA Release, with Words from Azura Herself!

Yes, Fire Emblem Fates has released universally in North America! Special Edition owners are running frantically, as Best Buy’s last minute orders are falling apart and some shipments are looking to be delayed, but the games are out on shelves today! Nintendo’s Digital Downloads are available, and the Downloadable Content Pack “Before Awakening” is currently free for download. Go get it while you can! 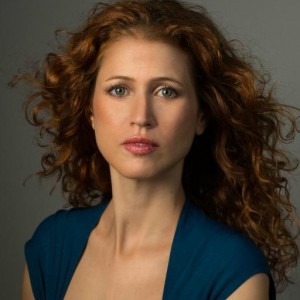 Recently, an interview with Azura voice actress Rena Strober surfaced, highlighting some struggles the voice acting community faces and the internet has even thrown out criticism towards her talents. Our site reacted and users on our forums started up a Fan-Support thread. 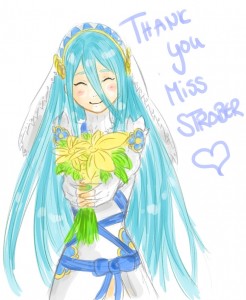 Yesterday, we were graced with a new member to Serenes Forest, Ms. Rena Strober herself, who commented on the dozens of positive posters and the community as a whole with a relief-filled message of her own: