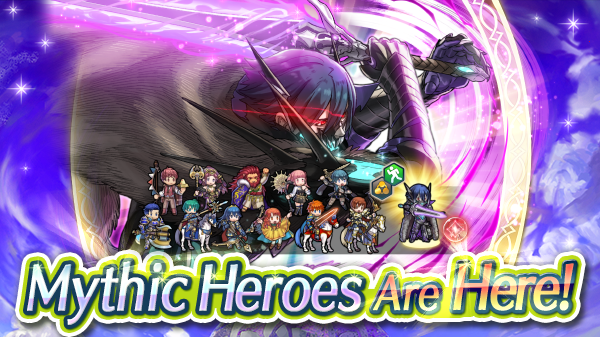 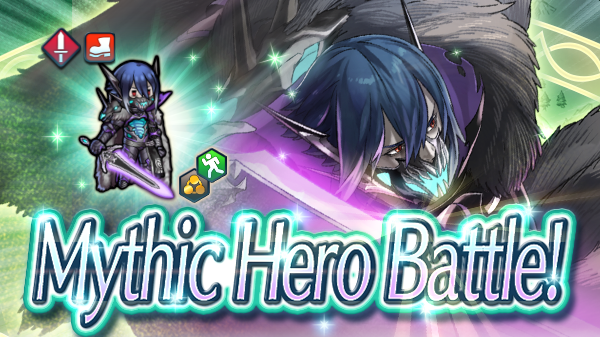 The banner also comes with a Mythic Hero Battle, where you can pick up Orbs and a golden accessory for beating the Abyssal difficulty. Both the banner and MHB will come to an end on the 6th of February 6:59am UTC.

Also today: A new Voting Gauntlet has begun! Partake and earn Feathers, Orbs and other materials all the while supporting your favourite unit. 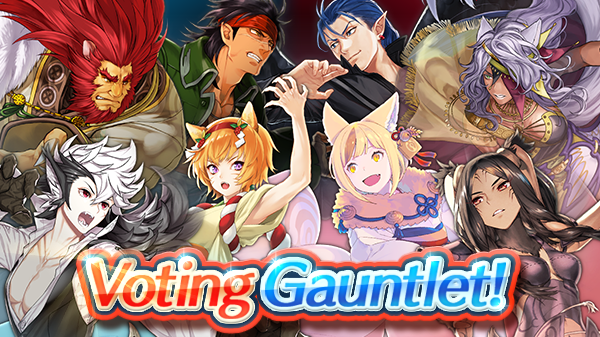 Today FE Heroes brings us a new banner based on the upcoming Voting Gauntlet event: Clash of the Claws, featuring two focus reds in Keaton and Tibarn, and one focus blue in Nailah.

As well as this, Weekly Revival 14 was released yesterday, which features Saber, OG Linde and Sonya on 4% focus. 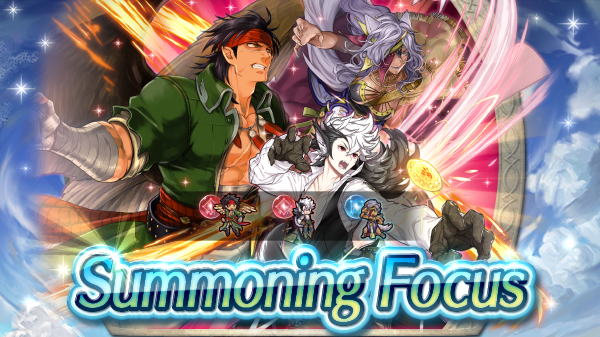 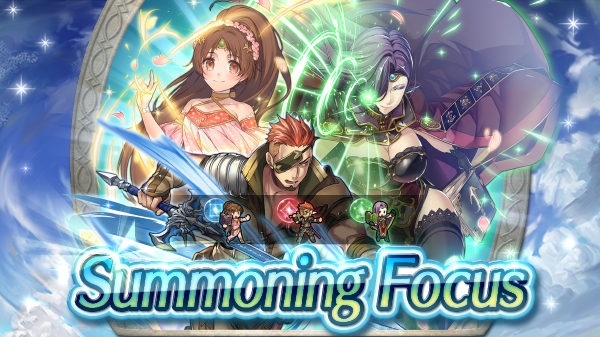 The VG banner will come to a close on the 5th of February 6:59am UTC.

The Voting Gauntlet itself will begin on the 30th of January 7:00am UTC.

The Fire Emblem series features many powerful kingdoms and empires, but have you ever wondered which was the strongest one? That’s the premise of the upcoming Voting Gauntlet event: Kingdoms vs. Empires. 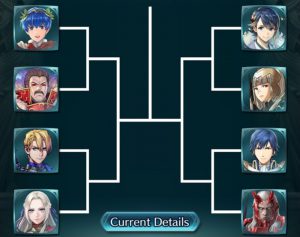 In the event, which runs between 1st and 7th January 2020 (UTC), Summoners can side with eight Heroes, each representing a particular nation. 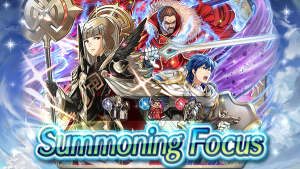 For the others, Christmas Marth is obviously from the on-going Christmas banner, Dimitri and Edelgard are in the Legendary Celica banner, New Year’s Alfonse is in the upcoming New Year’s banner and, finally, Walhart can be summoned using Heroic Grails.

Heroes: Voting Gauntlet is live, and next wave of refines revealed!

Today in FE Heroes, the Voting Gauntlet: Battle of Brawn has begun! 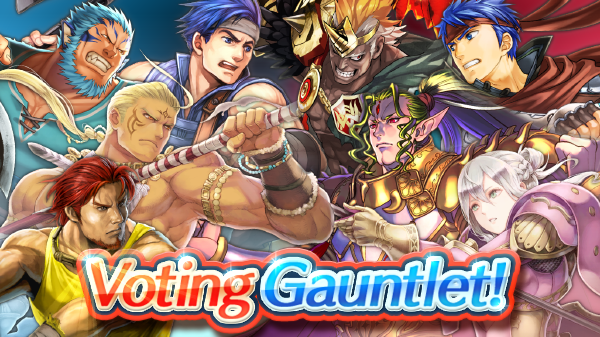 The event is active from today until the 5th of December 3:59am UTC.

The next update in December will bring new weapons and refines.